A Capricorn man is reliable and consistent, at least most of the time.

But every once in a while you may find yourself in an awkward situation. One minute, you’re texting him and he’s replying right away.

Sure, he’s a man of few words, but he’s following along, you’re having a nice, romantic exchange.

You wait, because Capricorn men require patience. But the minutes tick by and still no reply from your Capricorn love.

After hours go by you’re certain he’s ignoring your text. It’s so unlike him, you assume there must be something terribly wrong.

Before jumping to conclusions and assuming the worst about your Capricorn man’s intentions, or worse, making a regrettable mistake that could lead him to block you completely - for good- you’ve got to first understand the most likely reason a Capricorn man is ignoring your text.

That is assuming he is actually ignoring you.

Usually, the best indicator that he’s ignoring you is if he doesn’t respond at all to your text after you see that he’s actually read it.

If it doesn’t look like he’s read it, chances are good that he’s become distracted momentarily or didn’t see your text come through.

Initially, be patient. Even if you’ve waited a few minutes or feeling like you’ve given him ample time, it’s not enough for a Capricorn man.

His sign is associated with stability, endurance, the past and tradition. His planetary ruler, Saturn, is also known as Kronos or Father Time.

Time is on his side and he knows it, so never rush a Capricorn man.

If you’ve waited a few hours or even a day or more and he doesn’t reply, especially if this is out of character for him, you may then assume he’s ignoring you.

Even a super busy Capricorn man, which is to say most Capricorn men, will have a routine for following up. This ensures he doesn’t lose track of his outstanding messages.

A Capricorn man who is actually ignoring your texts is probably motivated by one core issue. It’s the most common reason he’ll ignore you outright.

If he feels you’re trying to control him, put demands on his time, or if you said something he deems too emotionally triggering, he’ll become stoic. And Capricorn men are good at being stoic.

This is the equivalent of him freezing up and becoming distant if you were in a real-life conversation with him. But when it happens through text, he just won’t respond. He’ll disengage from the conversation. It’s his way of trying to regain control over himself.

The best thing to do when this happens is to give him some time to decompress.

Also, give a little extra time to allow the distance to make his heart grow fonder. It may even take a few days before he has enough distance from the conversation to consider re-engaging with you.

Your next text to him is crucial.

This is the text that will either prove to him that he doesn’t want to lose you and that your relationship is worth working through the rough spots, or it will reinforce his idea that you are being unduly demanding or high maintenance. You don’t want him to draw this conclusion.

Your next text to him should be brief, practical and have a purpose.

And by purpose, I don’t mean to get him to explain why he stopped texting. You don’t want to come across as needy.

This may be a text addressing a practical issue of finances, for example.

It may also be a text with a simple question that is in his expertise to answer but not so simple that an internet search could have solved the problem for you.

Take it slow. Let him respond, and then wait a bit before you reply. Don’t seem too eager.

Even if I knew a lot, this was amazing. And some surprises. Now I know everything about how to handle his
behaviour and it helped me a lot already. Thank you!

You now understand the most common reason a Capricorn man doesn't reply to you.

Now, although him not really being responsive through texts is, to be honest, definitely not a good sign, you shouldn't worry because there's still a lot of damage control that can be done.

First, let me tell you a bit more about his texting style, and why you can't behave the same way with every man.

Let's bring your texting game to another level. Today, you'll also get access to one powerful text that makes him chase you and pulls him back!

Ready to discover the 3 Word Text that PULLS Him Back and Makes Him Chase You? 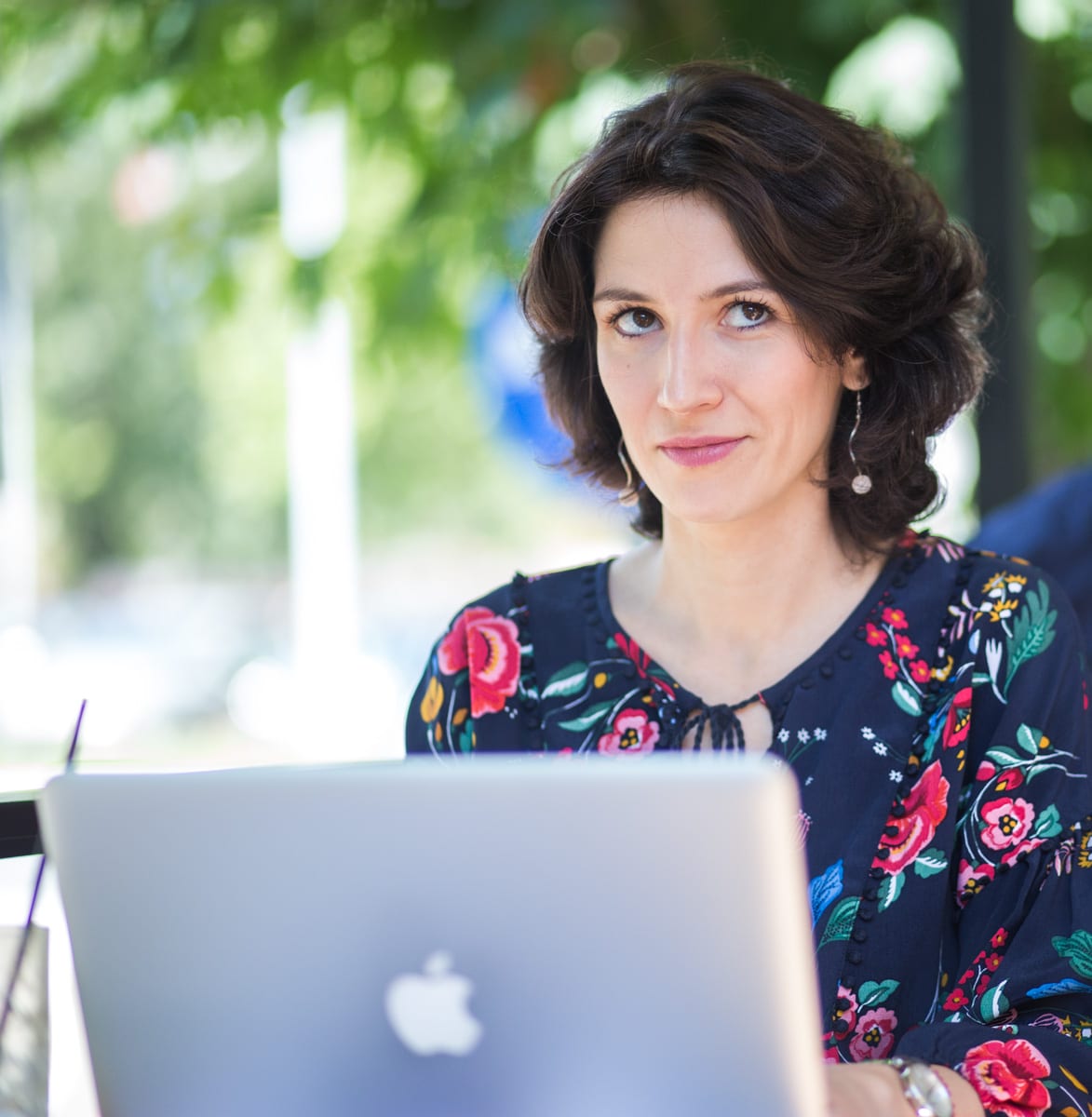 “What you do to help people is amazing. Thank you. I never put too much stock in astrology because the usual description of me is so far off the mark for me- but after reading a few things on Him and realizing it fit him to a T, I decided it was time to look more deeply into it. Your book is an amazingly valuable resource.”

“Thank you so much for inspiring books! Read them several times. My (potential) scorpio man is amazing... we have connected on such a deep, soul level, but the timing is awkward, difficult. I wanted to gain some insight, largely to know if I should keep going or distance myself. Your books have been really insightful. I only wish I'd read them sooner.”

“I recently dated a Scorpio and wanted more insight into this intriguing sign...The way our zodiac signs play a part in our mannerisms and personalities interests me, and understanding what actually makes a Scorpio man tick would be very helpful if I ever encounter another. I’d like to thank you for the incredible insight on the enigmatic Scorpio man. I’ve only recently discovered your guides and I was truly fascinated with your accuracy.”

“You can have the relationship you want!”

Anna Kovach is known as the most sought after dating & relationships Astrologer and advisor to commitment-seeking women across the globe. Anna's guidance and astrological insights have helped countless women get the relationship they desire.

She is famous for saving 'failed' relationships, helping women secure their 'One' and showing seemingly incompatible couples “how to speak the same language.”

She uses her gift and knowledge of Astrology & relationship psychology to help couples connect and gain an intense understanding of each other. All through the power of practical and accurate astrological advice that anyone can apply to their relationship — just without the hype, overcomplicated professional terminology or vague and confusing astro-speak.