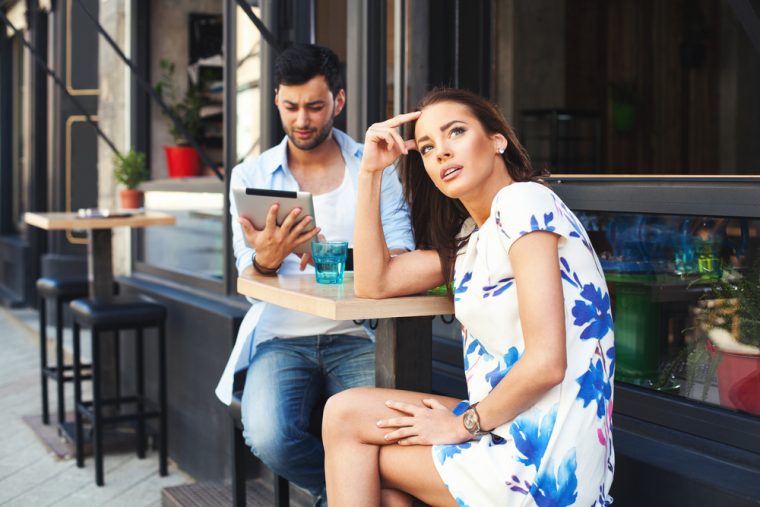 How to Date a Capricorn Man If He Seems Half-interested?

Do you find yourself crazy about a handsome but somewhat reserved Capricorn man that moves very slowly? What can you do to speed things up or move items along? Keep reading for exactly how to date a Capricorn man so you can win at his game.

Slow Moving Capricorn When It Comes To Dating

One of the things you need to understand is that Capricorn man typically doesn’t rush into seeing someone, dating, or sex. He has specific standards that must be met first and foremost.

Secondly, he’s not going to move quickly because he wants to be sure of what he’s doing and if it’s the right thing or if he should hold back. This makes him not forthcoming with his feelings or interest.

He will befriend a woman at the beginning so that he can observe her and spend time with her over time. That way, he can get to know her without having any strings attached.

Many men are friends with a woman whom they develop a crush on after a period of time without her even realizing it. He’s just not one to throw his feelings out there because he doesn’t like risking his heart.

He also doesn’t want to make a mistake, and so he’s very guarded and cautious. If you try to rush a Capricorn man into action simply because you’re ready, you will fail, and you’ll lose his friendship.

Just keep in mind that if you want to date a Capricorn man, you’re going to need some patience. He isn’t going to fold very easily. He’s also going to test you to make sure you’re someone that is right for him.

If you really like him or are falling in love with him, then you’re going to need some patience and perseverance. Give him what he wants and take it slow. This will win his affections and his devotion. 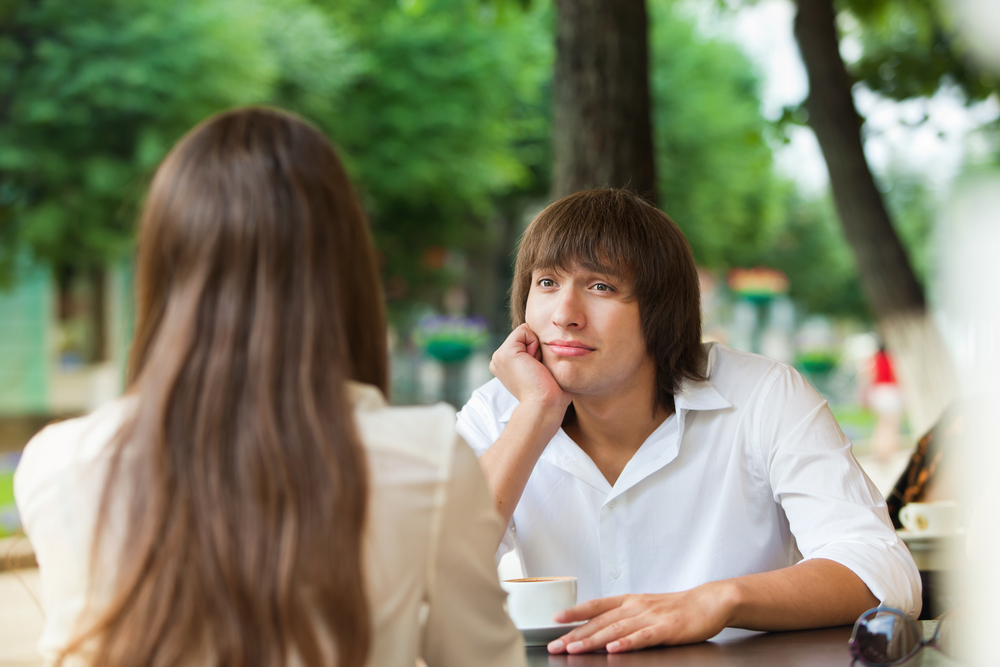 Another reason for a Capricorn man not to be “all in” when he’s been hanging out with a woman for a while could be because he doesn’t actually know she’s into him or is interested in more.

Capricorn men don’t pick up on subtle hints very well. If you really like a Capricorn man and he’s not giving you any sign of how he feels, you’ll need to actually make some kind of move to let him know you like him.

Once you do, he will certainly let you know if he’s feeling the same or if he wants to keep it just a friendship. He may ask you for more time too. Either way, you should be able to find out some answers.

Remember, he won’t flirt much if he thinks it’s too much of a risk for the heartbreak that he’s trying to avoid. His age could play a role in all of this as well. A matured Capricorn man may not have as much hung up with flirting.

However, if he’s in his prime or is a bit younger, he may be slow to flirt if not cautious. He doesn’t want to make a mistake or pick someone who doesn’t meet his criteria of morality.

They have their own code of morals, and they do absolutely expect their partner to fit those. What they are in particular will depend on the individual Capricorn man themselves.

Don’t be afraid to be a little forward in letting your Capricorn guy know that you dig him and you’d like to get to know him better if he’s open for it. He’ll tell you yes, no, or give him more time.

The Past Makes Him Leery

If he’s been deeply hurt or is widowed, the Capricorn man is going to be that much more cautious of whom he picks to be in his life. He’ll want to start out as friends and see if there is later on.

He won’t be in a hurry to have sex if he does start to date a woman either. He knows that sex typically leads to feelings. Until he’s ready to face the feelings it causes, he will avoid it.

This can make a Capricorn mandate someone but hold off on having sex. Many women won’t like this or have the patience for it. Only a woman who truly cares for him will have the patience it takes to wait him out.

He knows this, and that’s the woman he wants. He wants the woman that will do what it takes to make him feel safe and secure. She’s going to be the one that wins his love.

After being hurt, he finds it hard to trust, and the right woman will basically have to prove to him with the time that she can be trusted and she’s not going to hurt him. He’s in no rush, ladies! 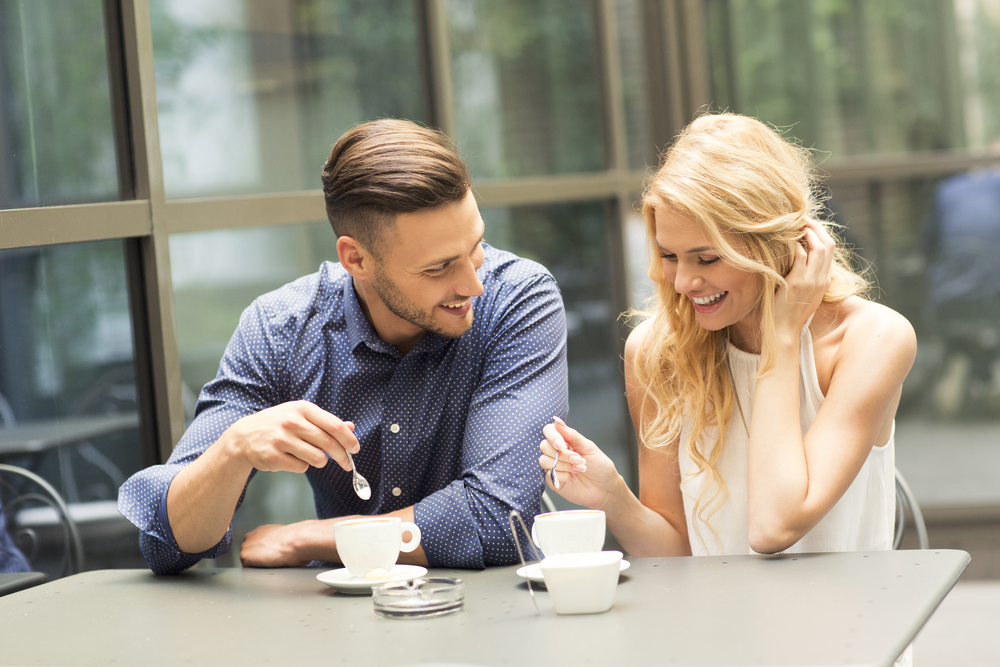 To get him to engage more with you on any level, you’ve got to show him patience and great care. Compliment him, tell him how amazing he is, and talk about brainy topics. He’ll love that.

You can flirt with him but don’t come on too strong. If you keep coming off as sexual, he’s going to think that’s all you want him for and he will probably become very cold if he still talks to you.

He isn’t into women that throw themselves at him. He knows he can get that anywhere if that’s what he wanted, but typically that isn’t what he wants at all. He wants something solid and long-lasting.

So take your time, get to know him, and let things play out naturally. Let him know you like him, so he knows what he’s working with, and if he’s interested, he will go ahead and start going that way in his own mind.

It may still take him some time, but if you’re patient enough, he’ll come around, and you’ll never wonder again where his head is at regarding his feelings for you. You also won’t have to worry if he’s half invested or fully invested.

One thought on “How to Date a Capricorn Man If He Seems Half-interested?”