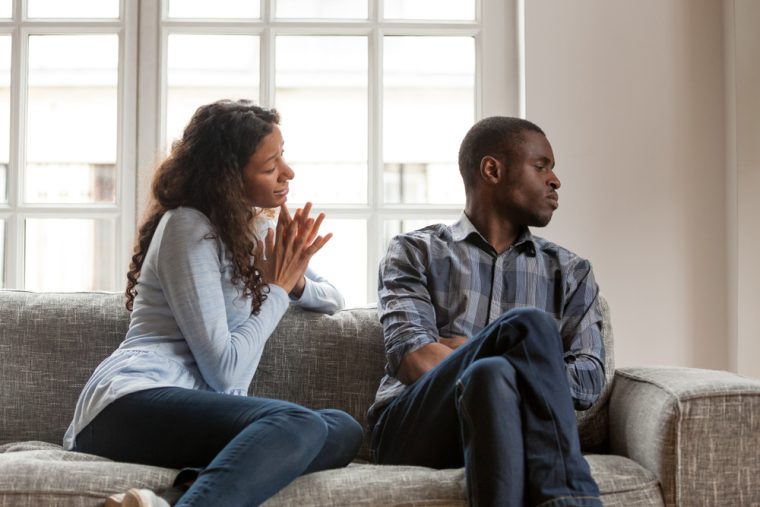 How Does a Capricorn Man React When Hurt? Observe Him Closely

The Capricorn man is complicated and very deep. Sometimes it’s hard to tell where his head is at. If you’ve hurt a Capricorn man but aren’t sure, you need to observe his behavior. Keep reading to find out more information about how a Capricorn man reacts when hurt.

Signs Capricorn Man Is Hurt By Your Actions or Words

There are definitely some things you can look for when you’re concerned about your Capricorn man’s sudden change in behavior. One of the telltale signs that something is wrong is he goes very quiet.

He may disappear for a while, he may ignore your texts and calls, or he may respond to you with very cold words. It’s almost like you’re talking to an icy wall, and it makes you feel uncomfortable.

You can feel something isn’t right because he rather makes himself obvious. Is he mad, though or is he hurt? It’s hard to tell the difference because he typically reacts quite similarly with either or.

If you see him spacing out in a corner and not talking, something is obviously up. You can try asking him and see what he says. The last thing you want to do is act like nothing is wrong or there is no problem.

He may leave and be gone for a while because he’s trying to gather his thoughts. When you try to talk to him, he may give you the silent treatment, or he may have some snarky responses.

He won’t act particularly angry, but he will act “off.” He won’t seem to be himself, and when I say snarky responses, he wants you to know you upset him, but at the same time, he doesn’t.

I know it makes no sense, but he doesn’t want you to see his vulnerability, but at the same time, he wants you to understand that what you did wasn’t alright with him and it hurt so don’t do it again.

He has a tug of war going on in his brain and his heart. He wants you to know, but he doesn’t want you to know. You’ve got to do some detective work in order to do your best to fix it.

If you suspect that something isn’t right and yet he doesn’t seem angry with you, you’ve got to work on him to get it out of him. This may take some time. If you really love him though, you should find out so you can make amends.

What Can You Do To Smooth Things Over? 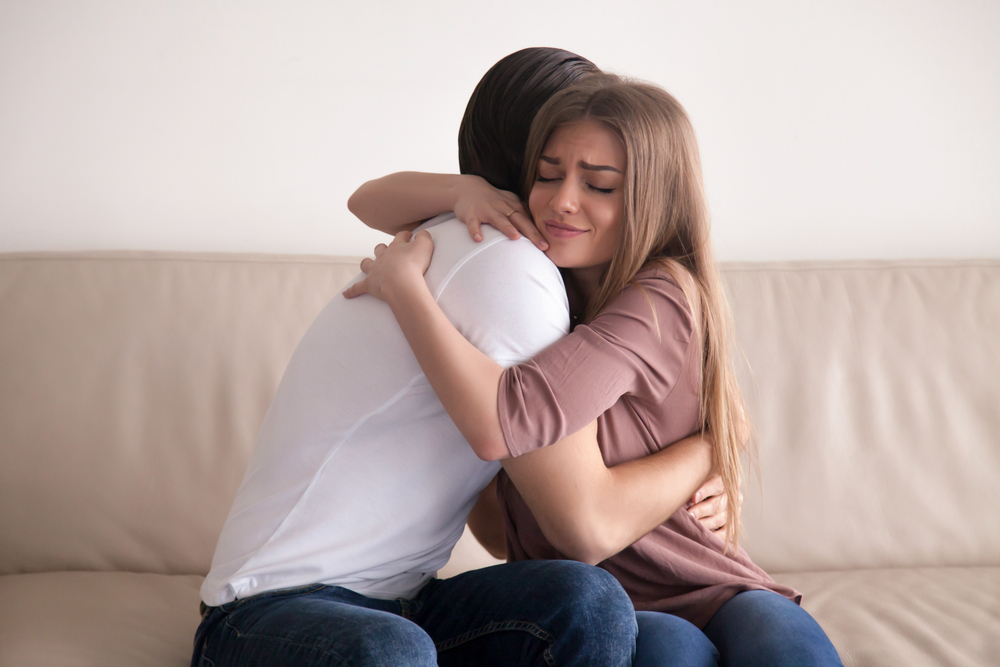 If you did or said something that effectively hurt his feelings, you’re going to have to figure out what it is so that you can apologize. If he doesn’t want to tell you, then you can just openly say the right thing.

What is the right thing? Something like this would work: “I am sorry if I did or said anything that hurt you. If you can tell me what it was, I can do my best never to do it again”.

That way you’re letting him know that even though you aren’t sure what you did exactly, you want to know so that you don’t hurt him again. That’s actually quite important to him.

After you’ve apologized, you may need to give him some time so that he can process what happened, process your apology, and get his head back together. If you try to press the issue after you’ve told him you’re sorry, he’ll get colder.

The best thing you can do is back off. If or when he does tell you what it was that you did that hurt him so badly, you probably should figure out why you did it in the first place and really figure out how to not do it again.

Capricorn men aren’t easy to read and certainly not easy to work at healing. It’s not impossible, though. They are just more sensitive than anyone would ever know. They hold it in.

They don’t want to seem weak or filled with fear, so they put up a wall when they’ve been wounded. Just as they put it up, they can tear it back down if they truly believe the one they love.

Will He Forgive You For Upsetting Him?

If he believes your apology and takes time to work things out in his own mind, then there may very well be some forgiveness. Of course, it really will also depend on what it is that you did.

If it was totally innocent and you had no clue it would hurt him then this is something he’ll have to work through but may forgive you if he still cares about being with you.

If you did something on purpose though such as betraying his trust by lying, cheating, or taking verbal stabs at him, this may be something he isn’t willing to forgive and will likely walk away.

Remember that Capricorn man has very high morals and integrity. He’s not willing to compromise those by letting someone screw him over only to forgive them then they do it again.

He isn’t one of those roller coaster guys. If you betray him, he’s done. That’s all. Betrayal is unforgivable. Alas, if you really and honestly said or did something and had no idea that it really got to him, you can still fix it.

His love is going to be the factor on what he decides to do regarding your relationship. He can forgive the woman he loves if it was a simple misunderstanding or if his partner really had no idea she hurt him.

As long as you apologize and try to ask him what it was you did so you can fix it and make sure not to repeat the pattern. Forgiveness is likely there for you if you truly are sorry.

Don’t lose hope if you hurt your Capricorn guy by accident. It’s likely that he’ll work through it and you two will get back on track. To learn more about Capricorn man and his needs, click here.

3 thoughts on “How Does a Capricorn Man React When Hurt? Observe Him Closely”