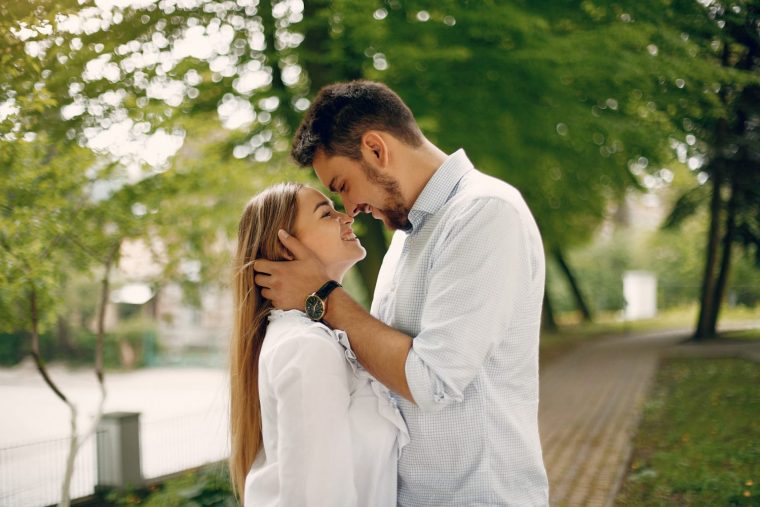 Dating a Capricorn man is full of risks and rewards. These complicated men have a lot on their plate, so the last thing they are worried about is emotions, least of all their own. He’s too focused on his ambitions to get sidetracked by his feelings.

This behavior might work for himself, but when you’re dating him, it can feel like going against a brick wall. Most of us girls need some kind of vulnerability and emotional connection with our man. I mean, if that isn’t there then what would be the point.

It’s not that your Capricorn guy doesn’t have emotions, it’s just that he’s really good at putting them aside and detaching in order to get his work done. He has too much on his plate to get distracted by what he feels.

This can feel really frustrating to you, because all you want is to feel closer to him and see a side of him that not many people do. This is why I decided to write this article and reveal some of the subtle ways you can get a Capricorn man to open up and become emotionally available.

Be A Calming Presence In His Chaotic Life

Your Capricorn guy has been through a lot, so there isn’t much that gets him down or stresses him out. For the most part, he is as calm as a cucumber. That doesn’t mean he doesn’t feel the effects of all his hard work and responsibilities.

The last thing he needs is a nagging and needy woman pestering him for his attention and pushing him to open up and share things about himself he just isn’t ready to do. He just wants peace away from the chaos of his work.

If you want him to open up to you and see how valuable you are in his life, then the best thing for you to do is to be understanding and calm. Take some of the stress he feels at work and take it away by being super helpful and supportive at home.

Make sure to be accommodating and positive when you’re around him. Ask if there are things you can do for him to make his load feel a little lighter. Even doing simple tasks at home, like making sure the dishes are clean when he gets home from work, are going to mean more to him than you could ever realize.

Be his safe place, so that he knows he can come to you when he needs to unwind and relax.

Be Patient With Him And Go At His Pace 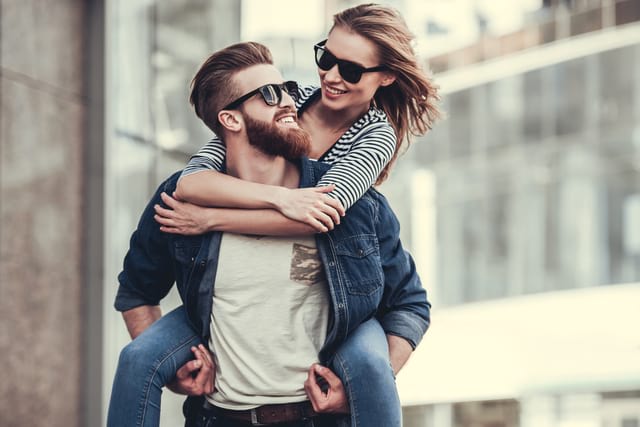 A Capricorn man takes his time to open up to a woman because he takes his relationships extremely seriously. He’s not the type of guy who is interested in a casual type of fling. When he commits, it’s for keeps.

There are a couple of reasons for this. First, he fears being hurt and feeling disappointed. He may have opened his heart to someone a long time ago, and because it was a negative experience, he may feel apprehensive about taking the same chance once again.

Second, he’s very picky about who he chooses to spend his time with. He prefers quality over quantity in the women he dates. That’s why he prefers to take things slow and steady. He wants to get to know you really well before committing to you 100%.

Your best bet is just to take it slow and steady with him when you first start dating. Don’t push him into something more serious than he can handle at the moment. Just do your own thing and live your life. Your patience is going to pay off in the long run.

Show Him How Loyal And Dependable You Are

A Capricorn man doesn’t like playing silly dating games. He’s super loyal and expects the same from the woman he is with. He’s been burned a few times in his life by women who weren’t as committed as he was.

He might put you through a series of tests to see if you’re a dependable person and someone he can trust. He doesn’t want to waste his time with someone he feels might disappoint him in the long run, so let him do his “tests” and let your actions do all the talking.

You have nothing to worry about, this is just his insecurities talking. Just be your wonderful normal self, and sooner or later he’ll come to see that you’re definitely someone he can rely on, and he’ll slowly start opening up his heart to you. 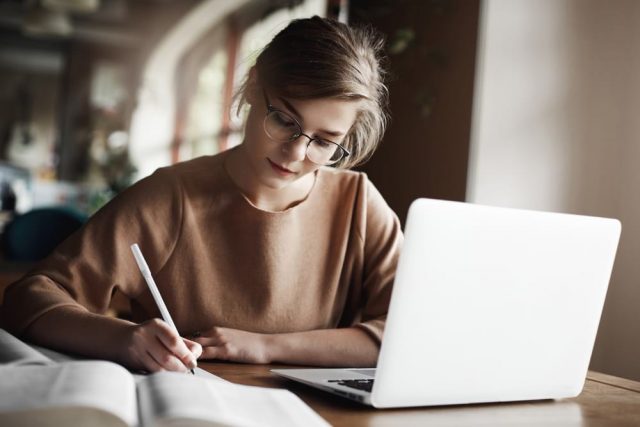 It has been said again and again, but Capricorn men sure love reaching all their goals and ambitions. There is a lot they are capable of, and they want to do every single thing on their list of hopes and dreams.

Achievement is an important part of who they are and how they define themselves. This is why it is so imperative for them to spend time with people who are just as ambitious as them. You know that saying, “You are who you spend your time with?” Well, a Capricorn man takes that to heart, especially with the woman he is dating.

He’s more likely to open up to you and be more emotionally available if you are ambitious and hardworking yourself. He’s most attracted to women who are going places and want to achieve big things in their lives.

So, if you have big goals your best bet is to share them with him and show him how hardworking you are. He’ll feel like the two of you are on a more equal playing field, and that way he’ll be more comfortable being vulnerable and opening up to you. He wants to know that you’ll understand what he’s going through and the pressure he feels to achieve.

Be Supportive With His Aspirations

When I say Capricorn men have big aspirations, it really means that they are huge! It’s more than likely that he actually wants to change the world with his plans. For most people, these dreams can seem a little out of reach

But for your Capricorn guy, the big dreams he shares with you are only at the tip of the iceberg. He’s extremely practical, so he knows that one way or another he’s definitely going to get where he wants to be, no matter the sacrifices he has to make.

And there are a lot of sacrifices he feels he has to make in order to get where he wants to be in his career. The best thing for you to do is to be a source of support and understanding of his goals.

He’s likely been met with a lot of restrictions and setbacks in his life, so he’s way more used to people trying to bring him down instead of lift him up. And this can make him feel quite skeptical about trusting someone enough to open up to them and tell them his dreams.

It might take a while for him to trust that your motivations are pure and genuine when you give him your unwavering support when it comes to his goals. But like I said previously, just be patient with him and show him you really care about him.

Sooner or later, he won’t be able to help himself, and he’ll find himself sharing and being completely open and honest with you. Your hard work will eventually pay off, I promise!

Read next: 8 Reasons Why A Capricorn Man Is So Hard To Love

A Capricorn man is actually such a good caregiver. This is why he works so hard, because he wants to be the crux and support of his entire family. He wants to know his family is taken care of, and that there is nothing else they could ever want in the world.

But in the process of achieving all of this, he might forget some of his primal needs for love and affection and close himself off emotionally. His work will always be his other mistress, but all a Capricorn man really needs is a lot of time and patience and a bit of love and affection from his woman.

Just take it easy with him and don’t put him under any unnecessary pressure, trust me, he gets enough of that at work. Eventually he’ll come around and you’ll experience some of the deepest love you have ever felt. What a lucky girl!

What has your experience been like with a Capricorn man? How did you get him to open up and be vulnerable to you? Please leave me a comment in the section below, I’m dying to hear your experiences.

If you’re dating a Capricorn man and you’re unsure about your chances with him, then why not take a look at my compatibility quiz to find out if he is really the one for you? You might be pleasantly surprised!

Wishing you all the love in the Universe,