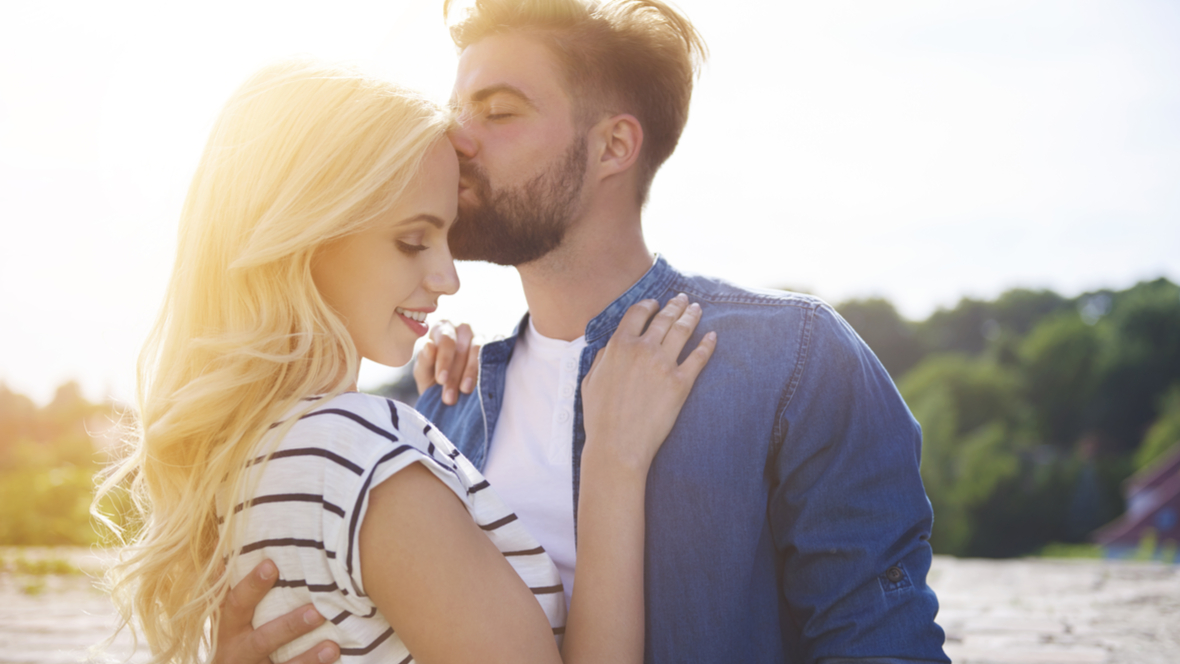 8 Things You Should Know About Dating a Capricorn Man

Have you fallen into a Capricorn man’s snare and now aren’t sure what to expect if you decide to date this strong yet nurturing guy? Here are some important things for you to know about dating a Capricorn man.

1) He requires lots of stimulation

Capricorn men are not unlike Gemini men in the way that they need lots and lots of stimulating things going on. They will dive into many projects at once in order to keep themselves busy.

Many Capricorn men are workaholics. They cannot seem to get enough fulfillment in getting things done and making sure that everything will go well for the future as well as the present.

Due to the fact that they have so much going on in their minds; they will have a somewhat short attention span. It may be hard to keep his attention when he starts to space out a bit.

2) Slow to admit how he feels 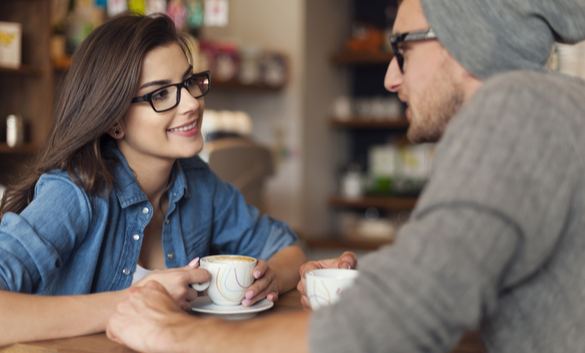 Due to the fact that Capricorn men wanting to be secure in the relationships that they forge for themselves; they’ll be careful with telling someone how they really feel deep inside.

It’s a defense mechanism really. He has to be absolutely sure before he speaks his mind. He wants to find out if his partner is ready to feel that way if she will be receptive, and if she wants what he wants.

Once he finds that rhythm though; he’ll be able to open up and tell his partner exactly how he is feeling. When he does; he doesn’t tend to act like many others do. He’ll be clear and concise but not mushy.

3) Cynical to the core

The mighty Capricorn will try to be optimistic but he finds that he is still not quite there. When he tries to be positive; he finds something that doesn’t sit well with him and therefore steps back again.

He wants to believe the very best in people or situations but he is too much of a realist to completely give way to it. This can be annoying for his partner if she’s more optimistic than he is.

If it defies his logic; he believes that it’s probably not for the best. He self-sabotages relationships this way at times. However; if he gets through it and realizes it’s not as bad as he thought; he grows spiritually. 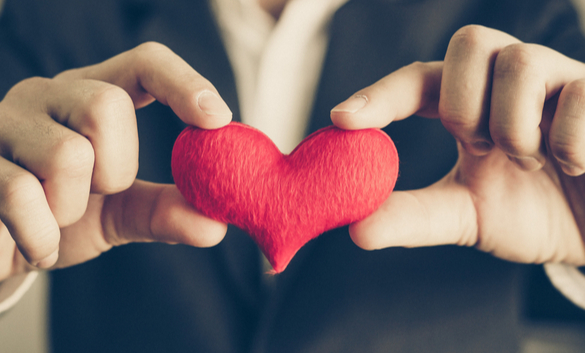 Part of the reason why the Capricorn man takes awhile before he fesses up to what it is he wants; he’ll keep analyzing everything about the relationship. He will point out to himself the things that can go wrong.

In this way; he blocks himself from being able to just “fall” and feel what he feels. Logic tries to take over and make him feel he’s being irresponsible by not looking at things from a cynical standpoint.

He is very cautious with his heart. He’s terrified more than most; to get his heart broken. Therefore his inner dialogue is trying to keep him from experiencing this pain.

It’s not very easy to impress a Capricorn man. In fact; it takes time and finesse. You basically have to prove to him what you’re worth and why you’re a good match for him.

He has to see for himself that you’re going to do what you say you will, that you’re capable of great things, and that you have the drive or willpower to succeed in life.

There is no substitute for this guy when it comes to actions. Since he’s not the romantic type; you’ll have to be really creative to get his attention. Remember to think “outside the box” and you may have a fighting chance to win him over. 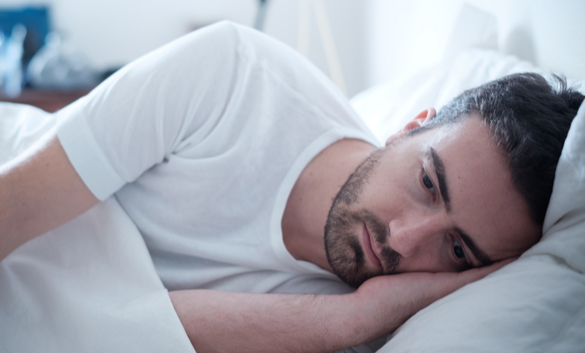 With the Capricorn man, he can swing from a very loving and happy mood to a very dull annoying mood. He typically has a lot going on in his head which makes it hard for him to focus.

Much like a Gemini man; you can never be for sure what mood you are going to get when it comes to the Capricorn guy. It’s best to tread lightly as his nasty moods are no fun.

When he’s in a great mood though; he’ll show you a really good time filled with laughs and intellectual banter to make you both happy. Try not to react too much to his lower moods. It’ll be better for you both in the long run.

7) His main focus is on his career

The Capricorn man isn’t much focused on emotional endeavors. This means that sometimes he’ll put his relationships on the back burner to work on things he feels needs to be done at his job.

He wants to climb up the corporate ladder and do a great job at it. He thrives on being the very best he can be; especially when it makes a difference in people’s lives.

He is highly motivated by the work he does and how he does it. He’ll sometimes work overtime in order to play catch up or make sure everything is going the way he feels it should be.

While he may have mood swings. He strives to be one of those “down to earth” types of guys. He wants you to feel comfortable when you’re around him. He won’t make a big deal out of anything.

He will be relaxed and allow you to talk about anything under the sun. Whatever you do; make sure that you are always truthful. Being on the level with him will be the best way to handle growing something special with him.

Communication should always be a priority if you want it to work with a Capricorn man. Make sure that you logically tell him what you want and he’ll work to try to provide it to you.

The Capricorn man isn’t the most emotional but CLICK HERE to find out more about his personality. It could help you figure him out much better.