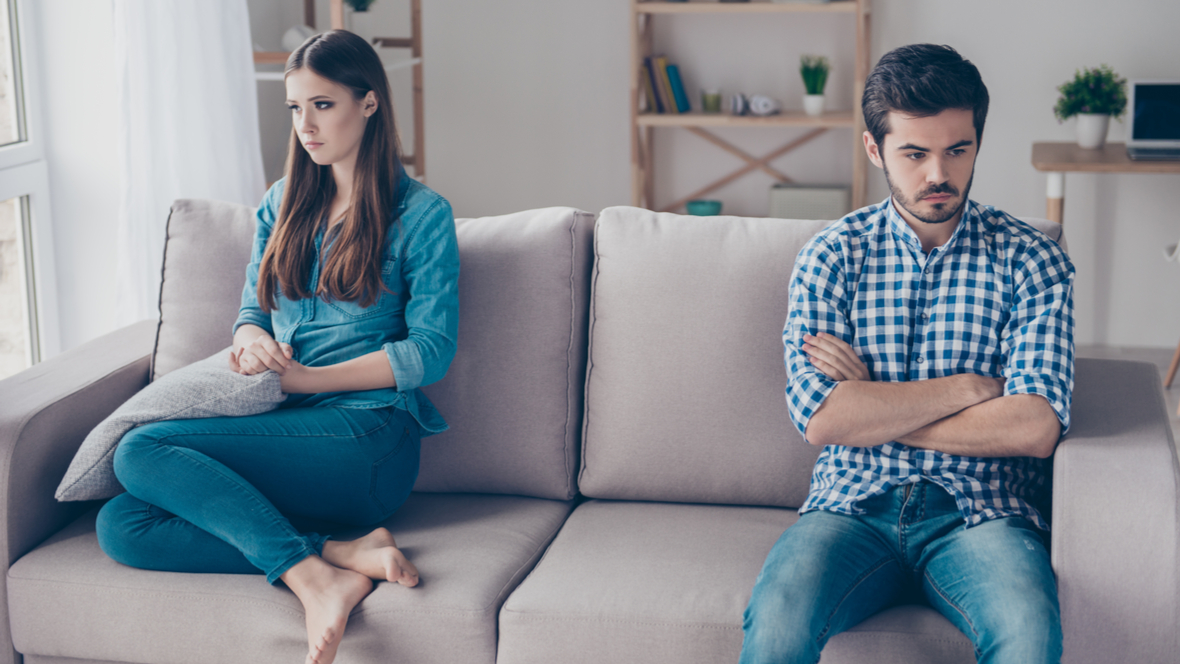 Why Does My Capricorn Man Sometimes Seem So Cold?

Many women approach me online and ask me: Why does my Capricorn man sometimes seem so cold and distant? Why is he like that? There are some reasons why the Capricorn man seems stern and really icy at times.

Why are Capricorns so cold truly and honestly? You may want to keep reading to learn as much as you can about this enigmatic guy. I can help show you the way!

Self Preservation, Guarding His Heart

One of the reasons Capricorn men seem so calculated and somewhat “cold” is due to his mistrust of most people. He’s much like the Scorpio man when it comes down to dealing with others.

This mistrust makes him constantly worry about where he’s going, with whom, and makes him cautious. Even when he seems to be into you; he’ll remember that he doesn’t trust anyone and may pull back.

If he’s been hurt before then this may accentuate his need to protect himself. He wants to make sure that he’s not going to have a repeat of what may have happened to him before.

Most people have dealt with a broken heart or even betrayal. However, Capricorn takes it very hard and makes him rather stoic when it comes to future relationships. It makes him pickier in who he chooses also.

It will take him quite some time before he will really know whether or not the woman that he likes will make the right partner for the future. It can be frustrating but the right woman will wait him out with understanding.

Protecting himself can definitely make a Capricorn man distant or rather seem as though he’s unplugged from you. He doesn’t want to get mortally wounded if he can avoid it.

It’s normal for him to act this way so don’t be too shocked. He’s just safe guarding his life so that it doesn’t get destroyed in the blink of an eye. It may be an important step for you as well.

Consider taking your time and watching where things develop between the two of you. You don’t want to get hurt either. 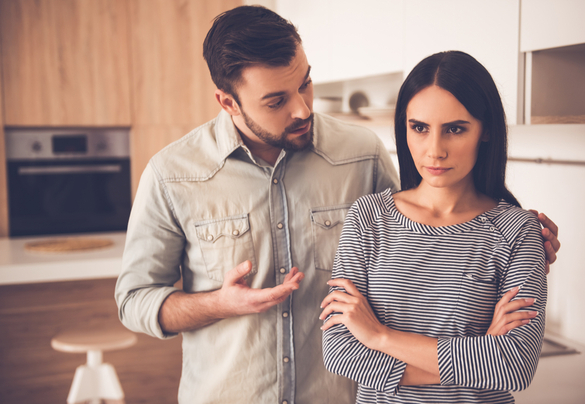 As twisted as it may sound; Capricorn men like to weigh their options and get to know as much about you as possible. These are the type of men that may hire a private investigator or run a background check on you.

They want to make sure they’re not getting involved with someone who is horrible with keeping track of their finances, have too many ex-husbands, or have made a variety of errors.

He has very high standards so he’ll be looking for someone who also has high standards to match him. This often means he’ll put you through a battery of tests to see how you respond.

One of these is by being cold toward you to see what you do. Will you wait and see what happens or will you bolt and leave him without talking about it? He will study your behavior to see what you’re made of.

Can you handle time apart from him or do you fall to pieces when he takes time out for himself? These are important things for him to know. He is independent and strong on his own.

He expects his lady love to also be independent and can handle her own. When he doesn’t text message you back right away or at all, do you panic or do you just blow it off knowing that he’ll get back to you when he can?

All these things add up in his mind and he’s keeping track of what he likes, what he doesn’t like, or what he thinks he can handle. Either way, these are tests. It may seem intrusive or bothersome but it’s his way of feeling secure.

Tests are a normal thing for Capricorn man. As long as you can pass his exams with flying colors, you can win the attention, love, and loyalty of this guy. It may seem difficult but he’s often worth it.

Dragging His Feet and Taking Time

If you’ve learned anything about Capricorn men; you’ve probably read many times over that he’s a slow mover. There isn’t anything you can do to get him to move any faster either.

In fact; he’s his own man and you cannot get him to do anything he doesn’t want to do. This in itself can feel rather taxing. However; if you know he’s a good man and is worth it; you’ll go ahead and put the time in.

Ultimately he has to feel that you’re the one he’s looking for and until he does; he’ll continue to be meticulous in discovering who you are, what your intention is, and if you are someone he can rely on in the future.

Being this way dating; he’ll take even longer to marry. He will never settle for just anyone. You have to be “THE” one. If you aren’t he will drop you or he’ll stay with you just until he realizes that wishing you to be the one isn’t going to make it happen.

If he holds onto you; it’s for a reason and you should probably celebrate the fact that he is still around. He’s so incredibly picky that if he chooses you; you should feel rather special.

Always keep in mind that Capricorn man is a slow mover in general. Being calm, patient, and open-minded will win the day with this otherwise difficult guy.

Taking your time isn’t a bad thing either honestly. Getting to know more about him will help you for the long run. Don’t rush into anything. There is no real need to speed things up.

Let nature take its course and you’ll find a much happier relationship with your Capricorn man. 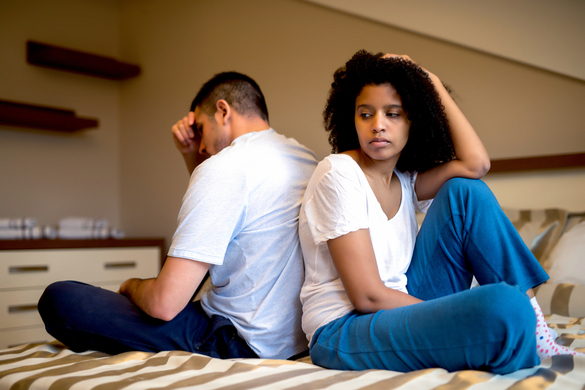 The other thing to remember about Capricorn men is that they do not like discussing their feelings. It’s a healthy thing to do but he isn’t into letting anyone know his innermost thoughts.

That being said; if he’s having reservations about you or the relationship; he may hold off on saying anything as he’s still processing it. He figures it’s better for him to pull back than to say something he may later regret.

He knows he’s picky and he knows that sometimes his standards are unfair. This is why he may go cold. He’s trying to figure out what it is he wants and if the two of you really have a possible future together.

The other thing is; he may decide he needs some solitude that he hasn’t been getting while giving you so much attention. This makes you feel he’s dropped off the face of the planet.

He really should be more open in telling you he needs some time and space here and there but instead, he just goes ahead and takes it thus leaving you confused and possibly a bit hurt.

His intention is never to hurt you. He just doesn’t know the right way to tell you that he needs time to himself. When he doesn’t text back, doesn’t call back, or takes time apart; try not to take it personally.

This is where patience has to play a huge factor in your relationship with a Capricorn man. He will talk to you when he’s ready otherwise you cannot ever try to push him or he will withdraw.

You need to know that he’s dealing with his own inner dialogue and he’ll get back to you when he’s done mulling things over. He’ll appreciate your strength and ability to stick with him even through his coldness.

It’s all about what you’ll do for him. Learn more about what he’s looking for in a mate or wife by clicking here.

By the way, did you know that the super funny and talented actor, Dax Shepard is a Capricorn man? He has a gift for comedy and easy on the eyes. Wouldn’t you agree?

You’ve got it all together now! Hopefully you’ll win this guy over and have him forever yours. You can totally do this. Get in there and secure your relationship.

Have you figured out the recipe for warming up a cold Capricorn? Tell me all about it!

2 thoughts on “Why Does My Capricorn Man Sometimes Seem So Cold?”