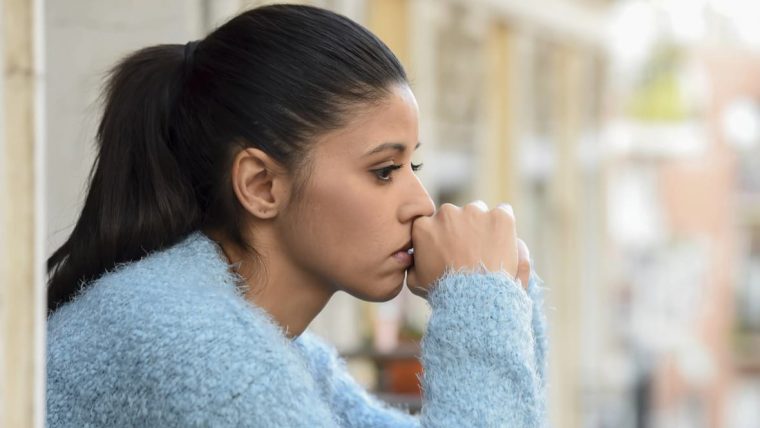 The Capricorn man is a tough nut to crack! This zodiac sign has a well-known reputation for playing it cool, which makes it that much harder to seduce him! Sometimes, you might even wonder if he’s interested at all. So, how can you make sure he texts or calls your first – without seeming needy? Here are a few tricks:

Dating has become much more challenging these days with the growth of social media and instant messaging. There’s a whole new set of rules that we need to learn, including how not to come off as “the clingy girl.”

Let’s face it through, ladies – most men aren’t great at communicating online or on the phone. Some are better than others, but generally they prefer to communicate face-to-face. How about the Capricorn man?

Well, Capricorn men are earth signs which makes them more touchy-feely and likely to do better in face to face than in the world of virtual communicating. He’s no air sign, after all!

So, you’ve got even more of a challenge on your hands, as you’ve got to try and figure out how to coax him to take the initiative and contact you first. There is no fool proof method, but there are certain tips I can give you based on my years of experience dealing with the Capricorn man.

First, let’s explore what makes him want you more, what peaks his desire and makes him think of you more often. That’s the first step to knowing how to handle him when he’s gone quiet, or when to nudge him along to call you up!

What Will Make Him Chase You

Firstly, don’t be too obvious or too eager with the Capricorn guy. He’s the type that likes a woman who’s subtle, classy and self-respecting, someone who doesn’t necessarily “need” him.

So, telling him to “call/text you” when you part ways on a date may come across the wrong way. Play it cool, and he’ll think about you that much more! You can drop hints, of course – but it’s up to you to perfect this art!

A Capricorn man falls in love with a woman that he respects. And that starts with you respecting yourself. If that means holding back on the first date, or putting in certain boundaries, then so be it. Whatever makes you feel empowered, he will feel it.

The more he respects and admires you, the more likely he is to chase after you.

One of the things that Capricorn men love most about a woman is her ambition. He loves it when she is striving to do better and wants to climb the ladder of success. When she sets goals for herself and works towards them, whether it’s professional or personal.

When’s the last time you focused on your goals? He’ll pick up on that energy quickly and will want to be the one at our side, sharing in your success!

Sounds strange, right? Can sensuality go with something rigid like structure? Well, yes. That’s the epitome of an earth sign. They are perfectly tuned in to the sensual world, responding to taste, touch, sound, and smell. Yet at the same time, they love their routine and structure.

If you show that you are similar, he’s definitely going to like you more! Of course, never change yourself, but it doesn’t hurt to put your best foot forward. Dress well when you see him, touch him plenty and show that your life has order to it.

Luckily, these days we can use social media to communicate indirectly what we may find hard to say through instant messaging or calling.

If you want to spark his curiosity, start by posting your best achievements online, with a focus on work or goals achieved. He loves a woman who’s a go-getter, and if he sees you out there in the world doing her best, he’s definitely going to be a lot more interested!

You’ll get bonus points if you’re dressed your best in those and you’re looking classy and desirable!

2. Leave Something to The Imagination

Getting him to contact you first may sometimes include leaving things up to his imagination. Think of the last time you saw him – did you hold back on anything? Maybe personal information about yourself, getting physical, or maybe hiding some of your assets under a sexy, but subtle outfit?

If you did, he should be wondering about you and it shouldn’t be long before he gets in contact. If you overshared, jumped on him physically or wore an outfit that was just too revealing, he may be more reluctant to get in touch. Just saying, ladies – leave it to his imagination to fantasize about you!

3. Make Plans for The Future 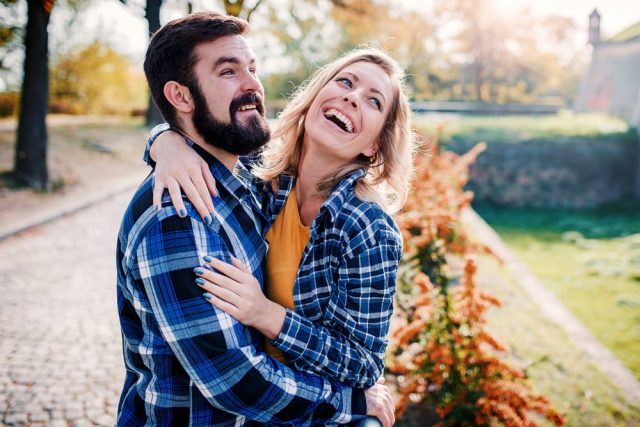 Capricorn guys are all about planning. If you want him to be the one to contact our first, make sure you made some sort of plan with him. He will remember it, and he will honor it.

If there’s no plan, then well, he might just leave things for quite some time, as he gets on with his work, which is his first priority. Always try – without seeming too pushy – to get some sort of idea from him as to what he’d like to do in future with you. This also makes him feel safe, believe it or not!

Over time, it will be great thing for you to bring your sensitivity into the relationship to balance out his harder edges. However, if you’re still in the early days of dating, then it’s better to go gently and slowly, without coming across as too emotional, needy, or clingy.

If he doesn’t text you, go on with your life. When he does eventually get in contact, he’ll respect you more for handling your own needs.

Finally, to make sure he calls or texts you first, you have to prove that you’re reliable and that you can be counted on. And this is in every way, not just in terms of being on time and showing up when you’ve made a plan. It also means being emotionally accountable and level-headed.

That means not throwing emotions at him over text, or going into difficult topics when you’re not face to face. This all encourages him to want to text you playfully and make plans to see you in the future.

In conclusion, ladies, just be your own person. Give him time, because a Capricorn man is all about taking his time. Set boundaries as you get more comfortable, and let him know what you’re okay with – and what you’re not.

If, for example, you’re not okay with him leaving you hanging, let him know the net time he sees you. You can do this in an empowering way. Know your worth, and never wait around for a man who’s not interested in you and not showing that he’s keen.

If you’re curious to know more about the tough-nut and traditional Capricorn guy, check out my Capricorn Man Secrets right here.