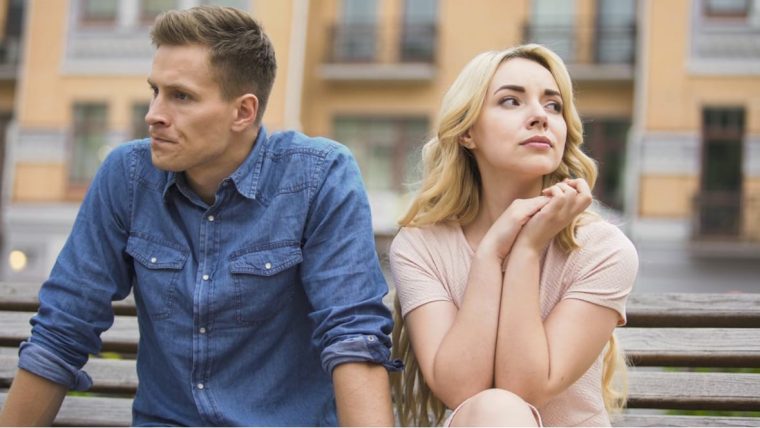 6 Things That Kill a Capricorn Man’s Desire for You

So, you have a Capricorn man at your side. Lucky you!! Maybe you have had him for a long time, or maybe it’s brand new. Either way, you’re probably wondering what mistakes you should avoid so he doesn’t lose that desire for you. These 6 qualities will send him running—watch out!

Luxurious walks on the beach, romantic dinners for two,  a new investment account in your name, and long talks about your future empire — these are some of the ways that Capricorn men showcase their desire for you.

But what happens when the sparks stop flying or you unintentionally do something to turn him off and push him away? As a detached and sometimes hard-to-read Earth sign, Capricorn men can be picky about what they need and desire in a woman.

That’s why it is helpful and important to tap into astrology — and understand the most common ways to lose the desire of the Capricorn man.

Based on my years as a relationship astrologer, I’ve put together a list of his top six turn-offs so you can avoid these things and keep the positive love energy flowing.

Instead of distant one-word text and unanswered calls, you get random flowers and elegant jewelry fit for a queen.

6 Things That Kill a Capricorn Man’s Desire for You

Not doing what you said you were going to do is one of the biggest buzzkills for the persistent Capricorn man. His devoted, earthy nature doesn’t understand (or respect) inconsistency.

To this loyalty-driven man, your word is your bond.  I mean, Capricorn is a sign of authority in public reputation, after all.

It is not even that the Capricorn man isn’t forgiving or aware that everyone makes mistakes. He is! It’s just that for him, reliability is everything.

He needs to know that you will be there for him the way he is there for you.

As one of the Zodiac’s most goal-oriented signs, Capricorn is turned off by the woman who lacks endurance and does not know how to commit in a relationship.

Ruled by discipline-oriented Saturn, the Capricorn man wants to feel safe and secure in his relationship. He does not want to worry about whether you are on the same page or not.

Good news for you, this conflict can easily be avoided by being straightforward about your intentions from day one.

If you want a serious relationship with him, make that clear. If you are open to having fun and keeping things light, maybe seeing where your connection can go, then say that.

Just do not let him assume. He will take your silence as a sign that you are not interested and lose his desire for you. 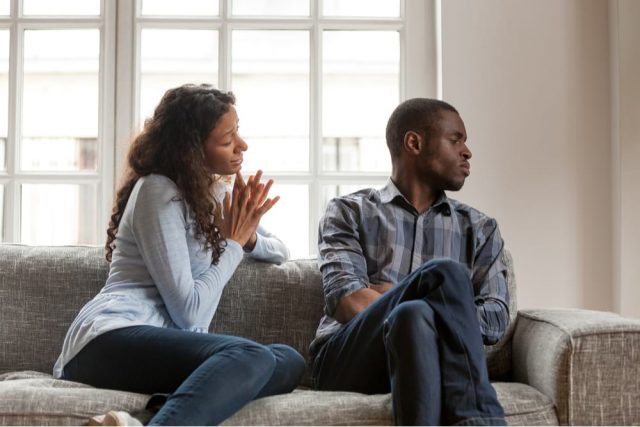 Lie to a Capricorn man, and those will be the last words you ever say to him. This guy despises a sneaky woman. The mature Cap man needs a woman he can trust.

This is a man who lives his life based on integrity, honor, and self-respect. So, of course, he has no patience for a hypocritical liar.

Again, loyalty is everything to this grounded and diligent Earth sign. If someone does not like his brutal honesty, he will shamelessly kick them to the curb.

But if you can be transparent and truthful with him — and show him that you are someone he can share his success and secrets with — then you will have a lover and partner for life.

In my practice, I have learned that you cannot put a dollar amount on the trust of a committed Capricorn man; there is nothing like it.

But once you lose it, the relationship is likely tainted forever.

Even if he forgives you and decides to take you back, he won’t see you the same way. His bruised heart and ego will not let him forget.

When it comes to dating these Saturn-ruled men, irresponsibility is a major turn-off, from lack of finances and unclean living spaces to laziness and emotional immaturity.

Being with a grounded and reliable woman is everything to the practical Capricorn man.

As a sensible Earth sign, this guy is organized and responsible by nature. He feels at his best when his core responsibilities like lodging, transportation, and business are taken care of.

If he notices that you are immature and careless, he won’t take the relationship seriously. Anyone who brings instability and chaos to his life is an automatic waste of time.

It’s no secret that the Capricorn man loses his desire when dating a clingy woman — his emotionally detached nature can’t stand it.

As I mentioned, he does look for commitment, but that is different than neediness.

As one of the Zodiac’s most material-focused signs, Capricorn doesn’t have the same emotional sensitivity as, say, moody Cancer, his sister sign.

When he’s in a relationship, he needs space to focus on his work and dreams. He doesn’t have time to sit and talk on the phone all day every day just to reassure you.

To balance him out, the Capricorn man needs an independent and emotionally stable partner.

That means someone who understands (and respects) that he is a man of professionalism and authority. So, until he’s ready or says otherwise, work and responsibility will always come first.

Out of all the men in the Zodiac, Capricorn is the most dominant except for Scorpio.

In love, these quiet but mighty protectors will move mountains to be a solid foundation of comfort and protection for those they love.

But behind their fierce loyalty and unconditional devotion lies a control mechanism that can’t be shaken. He needs to be the leader in the relationship — and he won’t tolerate any stubbornness.

If he feels like you are being disrespectful or ignoring his wishes (or wise advice), then you can forget about your relationship going any further.

Now that you know my six things that kill a Capricorn man’s desire for you, try to apply these tips to your life and see how it affects your relationship. If you can see yourself avoiding these traps, you may be in for a long and happy love life with your Capricorn man!

Have you experienced any other things that have killed a Capricorn man’s desire for you? If so, help your sisters out and leave your story in the comments! I love to connect with you, and you’ll remain anonymous.