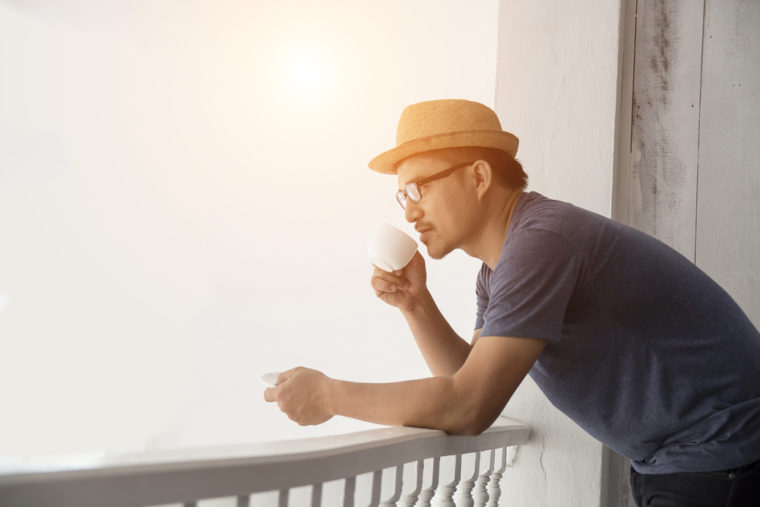 Capricorn Man Characteristics – Be Aware of Everything about Him!

The Capricorn man works hard to maintain his stature of being a stand up type of guy and being very picky about who he chooses as a mate or friendships. He’s intensely loyal and fiercely passionate about what he believes is right. It may help you cultivate a better bond with him if you learn what the Capricorn Man Characteristics are. Keep reading for some useful information.

Let’s Talk About His Best Traits

Every sign has their traits that are fantastic but also have less than admirable ones as well. Let’s see which ones the Capricorn man has as it gives you a better understanding of who he is and if you want to get closer to him or not.

One of his best traits is that he’s intensely loyal. He’s not one to fool around. He’s very picky to begin with so when he chooses someone to get close to and love, he’s going to treasure that and be loyal to a fault.

The Capricorn man doesn’t believe in fooling around on the woman he’s with. He’d rather end things if it’s not working than to lead her on and mess around behind her back. It cuts into his moral code which simply will not do.

What is sometimes harder to see when it comes to the Capricorn man and his list of morals is that he’s actually very compassionate, sweet, and quite charming. He can make most people laugh with his goofy behavior.

He typically won’t be goofy with people he doesn’t know. He reserves that for people he’s close to. This is why many people have no idea who Capricorn man really is and honestly, he likes it that way.

The Capricorn man is intensely private about his personal business. So those that will see all the qualities the Capricorn man has that are positive won’t be seen unless they get into his inner circle.

The Capricorn man is very patient which is also why he’s a slow mover. He’s not doing it to be a hard ass. Some people believe he is doing exactly that. However, he’s doing it because he knows he needs to be certain of what he’s doing.

He will often take his time forming a relationship. He needs to get to know the person he’s considering partnering up with or forming a business with. Trust is a huge thing and he wants to know he will succeed.

Typically the Capricorn man is very friendly. He loves being around people and having a good time. He doesn’t do it all the time but when he does do it, he has a great reception. Most people find him to be a “good guy”.

Capricorn man is also a very hard worker. He doesn’t believe in doing things half assed. He wants to make sure everything is done the way it should be and with great passion.

These are all wonderful traits of the Capricorn man. He’s truly a man that will stand up for what he believes in and he will make sure there is justice for everyone he cares for as well. He’s one that will lead a strike or fight for people’s rights.

What His Darker Side Brings 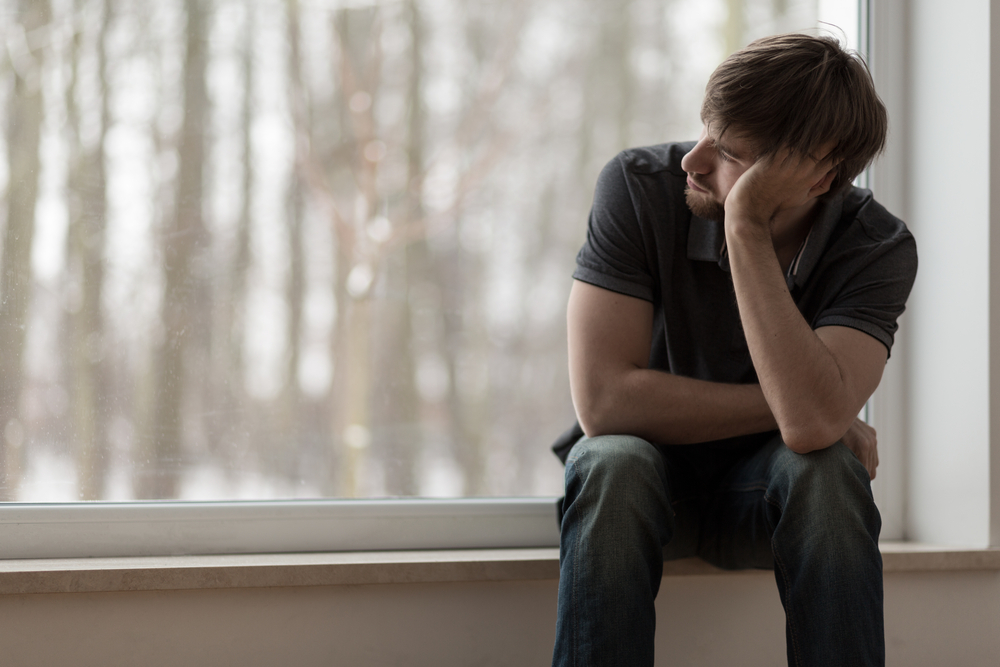 Now that I’ve discussed with you how fantastic the Capricorn man is, I need to also let you know what traits he has that are less than ideal. The more informed you are, the better off you’ll be deciding if bonding with him is right or not.

While the Capricorn man loves to be outgoing and hanging out; he prefers a small group if not one on one. He actually can develop a bit of anxiety when he’s in a larger group of people or setting.

Since the Capricorn man has high set standards, he expects the very best from everyone at all times. When he suspects that your standards aren’t where his are at, he can be rather judgmental or harsh.

He gets really angry when someone is seemingly not doing what he considers as “the right thing”. He’s very opinionated on that front and can seem like a real pompous jerk sometimes.

He’s also rather demanding. He wants things his way and if you cannot do that, he will cut you loose. This is where forming a relationship can be tricky with him because you have to meet his “status quo” on what a partner should be.

Capricorn man finds it hard to trust which is another reason he takes a good long while to get to know a woman before he’ll “date” or “commit” to a relationship with her. It’s frustrating for many women.

He has this hot and cold thing going on sometimes. He’ll act like he’s really into a woman and wants to see where things lead then suddenly he just goes cold or backs off. It leaves women very confused.

He knows he needs to move slowly but sometimes he gets ahead of himself or too excited. He’ll get a woman to also feel excited about him then he realizes he’s moving too quickly and he’ll just decide to slow it down.

He’ll pull back from responding to texts as often, he may not initiate contact, and he may decide to not get together very much. Sex is pretty much a no-go with him unless he’s feeling random (very rare).

Saturn is the planet that makes you want to go deep and figure out what it is that you really need in your life to make it the best it can be. That being said, a Capricorn man in your life may have you question yourself and your needs.

He can either help you to become something more fabulous and special or it could accentuate your flaws which makes you feel subconscious about what you’re doing.

He’s a tough one to get through to but once you do, he’ll always treat you as though you’re the queen in his life. As long as you have patience and are a good person, you should be able to win the heart of a Capricorn man.

To learn more about Capricorn man characteristics and his needs, click here. It may help you better grasp who he is and what he’ll be like going forward.