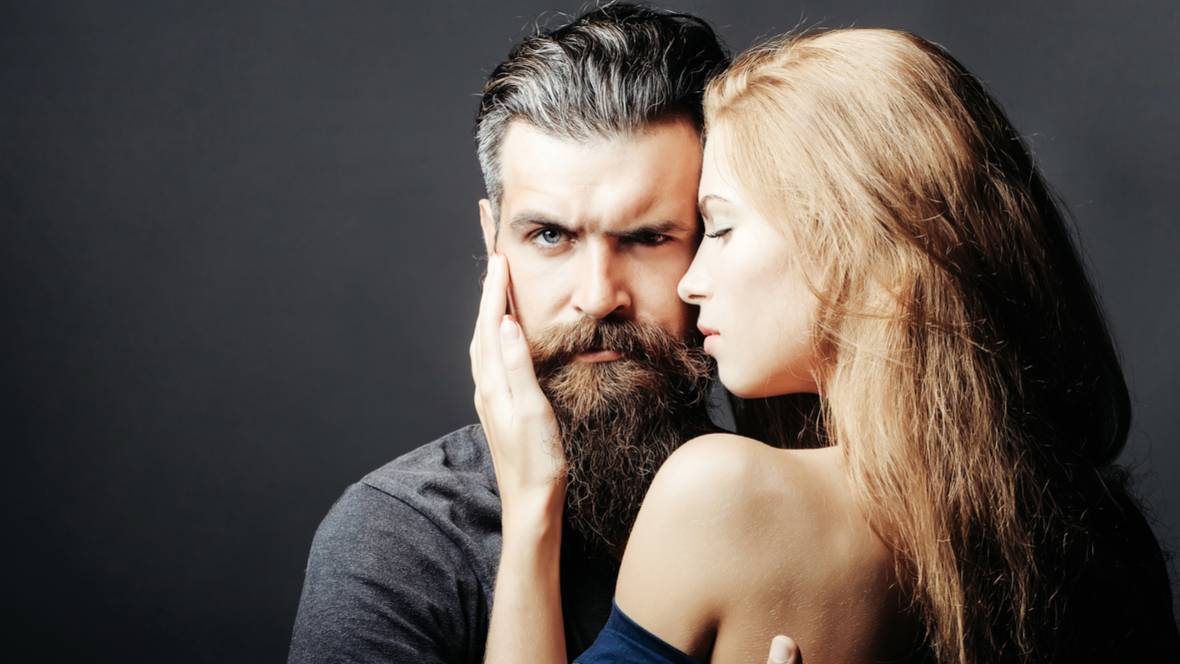 Ever wonder what a full-on Capricorn guy is like? When he has his sun and his rising sign in Capricorn, he’s 100% authentic Cappy. What does this mean? Here are some things you may want to know about a full-blown Capricorn man with Capricorn rising.

Keeping it cool or taking action? 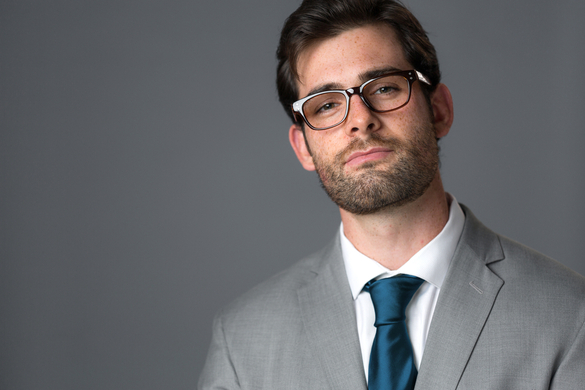 When a sign has both its sun and its rising sign as the same zodiac sign, it will make that person ring very true of most descriptions of that sign you’ll find. Capricorn man with Capricorn rising is a true Capricorn.

This means that everything you’ve read about him via my books and articles will probably ring more true than the other rising signs. He’s one that will carry a sense of duty with him.

The Capricorn/Capricorn rising guy will take roles in life that will help protect people and bring them justice. It’s not unheard of for him to be a Police Officer, Corrections Officer, Judge, Lawyer or other roles where he’s making things right.

It’s also likely he’s into fitness and could help people via jobs such as fitness instructor. He’s able to use his commanding role to help others achieve greatness. He feels that these types of things are his duty in life.

Stubborn to the core

Capricorn/Capricorn rising man is very hard to convince of anything. He’s pretty set in his ways and is rather inflexible to change that doesn’t follow his line of thinking.

To get him to compromise on issues, his partner would need to use a very intellectual approach for it to make any sense to him. Proof of why the change would be beneficial will be necessary.

He’s not flexible either when it comes to strangers or people he’s not very close to. This is due to him having high standards of himself and of everyone else around him.

This guy can be rather judgmental at times. One good thing though is that he will tend to only want to burden himself when it comes to his troubles. He isn’t one to want to lean on others.

However, he will open up to those closest to him. Even so, he will not burden them with his problems. He’ll insist that he handle it and not want anyone to worry about him.

If you’re with this man or plan to be, you should know that he is a guy that will spend time reflecting quite often. This means he’ll need some personal time and a little solitude from time to time.

This is when he’s working out problems in his head and making game plans for how to improve things for the future. He likes to take his time in making decisions thus he will not jump too quickly into a relationship.

He has to know he can feel safe and build something over time with the right person. The way he sees it is, if he finds the right woman, she’ll understand he needs time rather than trying to rush him.

He has a great sense of humor if you’re into witty sarcasm. This guy needs a special type of woman that truly “gets” him. His humor does tend to seduce the right woman. 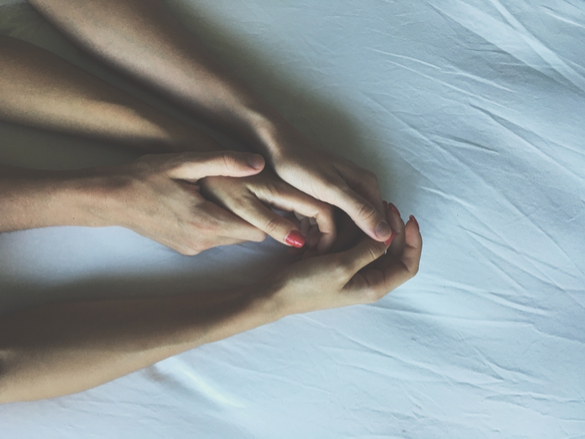 If you find yourself laughing and can relate to his jokes, you may very well be the right lady that he seeks. When he starts to fall for someone, he becomes a bit awkwardly shy.

As endearing as this is, it’ll be hard for him to be really romantic until he starts to calm down a bit. The same can be said for opening up sexually. He has to really feel safe and comfortable.

Once he does, he will open up and be willing to get freaky any day of the week. Capricorn men are often closet freaks. They like very kinky sex and if you have fantasies you’d like to fulfill, he may be a great fit for you.

Want to try experimental types of things in bed? He’ll be happy to oblige you. He may have cravings for things that you haven’t tried and would be interested in. For sure, he will satisfy your needs and desires.

You’ll never find issues getting the Capricorn/Capricorn rising man to motivate. He’s self-motivated and will get any job done that he sets his mind to. You’ll also find that people really respect him.

He’s amazing at setting goals and working toward them. When you’re partnered up with him, the two of you will be able to place some goals for yourselves as a couple that will be achievable.

You can always rely on this man. He’ll always be there for you when you need him. He’ll be your rock, and he’ll protect you as best as he can. He’s strong-willed and always wants the right thing for himself and those he cares for.

He will almost always smile even when he’s having the worst day of his life. He figures that it will pass and there is no reason to let anyone know he’s not having a good time.

This is actually a positive guy to be around as he’ll always convince you that there is nothing that is THAT bad. No matter how much physical pain he may be in, he’ll never let anyone know.

Again, he’s a strong personality and this makes him a very sure thing when it comes to relationships and commitment. If you’re looking to settle down with a man that wants to take care of you, this is him.

I don’t mean financially so don’t view him as a gold mine. Click here to learn more about the Capricorn man so that you’ll get a much better scope of what he may be like.