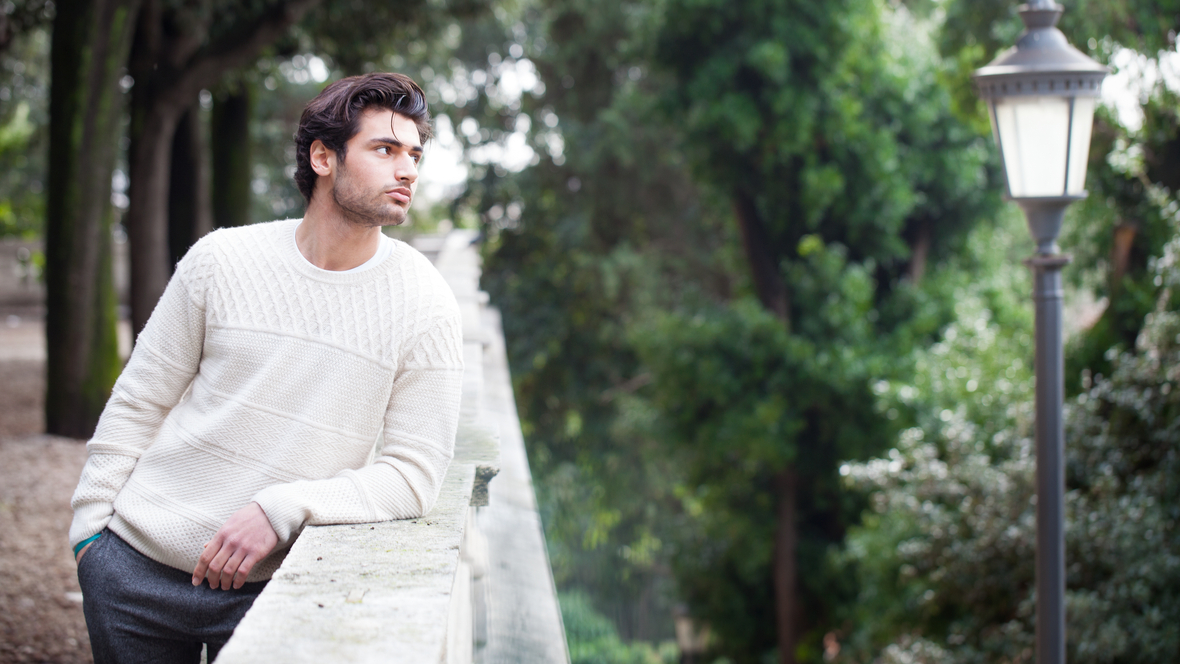 Capricorn Man With Pisces Rising – An Emotional Version Of Capricorn 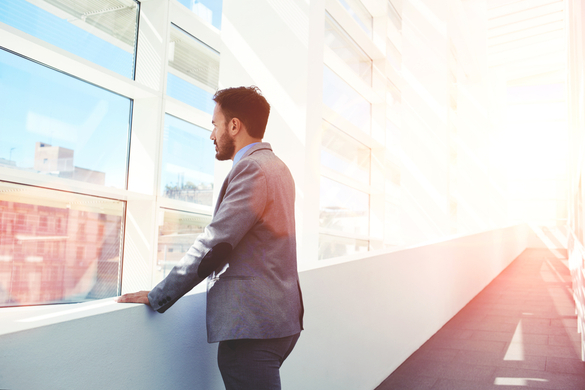 The Capricorn man is already a dreamer. He may not seem like it but when you catch him staring off into space; he is daydreaming. This is good. It helps him open up his ideas and creativity.

Pisces rising will only enhance this. However; it could sometimes cause him to do it a little too often and could distract him from actually getting things done. Much of the time he’ll use the creativity for manifesting goals for success.

This will be a good thing for when he’s trying to establish a future that will bring him the best in life. The two signs may have very different ideas in how to get things done.

This could cause a bit of conflict for the Capricorn/Pisces rising guy. He’ll have to hash it out and figure out which way will work the best. This could cause him to put off making choices a bit longer than necessary.

However; it will also keep him from making decisions too quickly. They are both idealists which is great for remaining positive about being able to make choices that will result in accomplishment.

Capricorn men are not typically very emotional. They don’t find it “manly” to open up and share their feelings with anyone. They hide it much of the time. The man with Pisces rising will be a bit more open.

Pisces operates on how he feels about things. Capricorn may struggle with this side of himself at times. It may help him better communicate with those he feels closest to.

Pisces are also a bit moody while Capricorn will try to mask it. Depending on the man; this could be somewhat of a power struggle. Then again; if he can gain control; he may learn something important about himself.

As the Capricorn man grows older; he will realize that all the feelings he’s dealt with only brings him life experience in which he can use to help others. In essence; he learns that it makes him stronger.

In relationships, Capricorn man takes a while before he’ll unveil who he truly is, as a self-protection mechanism. The Pisces rising will help him be more in touch with himself and can help him open up a bit easier.

Capricorn men can at times; be selfish guys. Pisces rising will help him be a bit more generous and not quite so self-serving. He will still want justice and Pisces wants to empathize.

That’s actually a winning combination when you think about. If he understands how others feel; he’s able to help them more. This is fantastic for relationships and especially good for love. 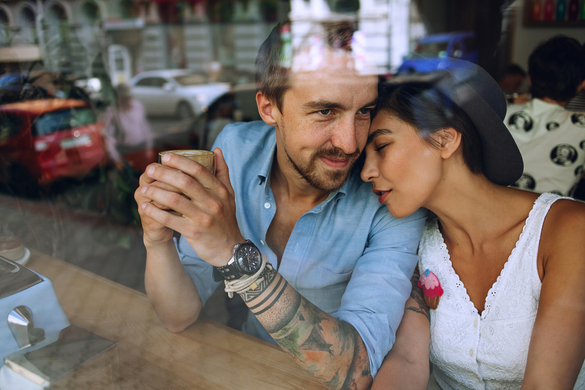 The Capricorn man is a bit picky about partners and tends to keep to himself until he finds someone he feels he can truly be himself with and can build more of a bond.

Pisces can be somewhat promiscuous as he’s less reserved. He goes off of how he feels at the time which can cause problems for him if he’s not careful. It can also cause him to lie to himself as well as others.

Capricorn is typically a stand up and honest guy. Pisces may make him open up a bit more but he could also bring qualities out in himself that he may not necessarily like.

If he has a one night stand; he may regret it right after he does it. So there could be a battle within himself when it comes to intimacy with women in general or even in a potential partnership.

Pisces doesn’t feel the need to wait any length of time to be in a relationship where Capricorn likes to take his time to ensure he can absolutely trust his partner and the relationship itself.

These two are almost opposite here. However; if you manage to get yourself into a relationship with this mix; you may find that he’s a bit more open to you intimately.

He is already a kinky man but Pisces will add emotion thus creating a passionate blend that is sure to make sure you’ll not have any complaints in the bedroom. He will be a bit less self serving and more into pleasing you.

While the Capricorn man thinks he has a duty to help people; he’ll need to be careful who he invests his time in. Pisces rising will make him more empathetic but he may get caught up in problems that cause him to be a victim.

Capricorn will absolutely not be happy about this as he’s used to being the man on top that doesn’t EVER become a victim. If he crosses paths with the wrong people; he may get burned.

He’ll need to learn to use his empathy to detect who is worth the help and who should be left behind. His Capricorn critical thinking should be able to help him discern the worthy from the non-worthy.

He should try to find friends that are powerful and can help him use his talents and abilities to further his quest to help humanity. He has the capability to really make a difference in people’s lives.

He’s also very protective and will never let his partner or future children be hurt under his watch. This is a shining quality that Capricorn men possess. His love for those close to him is also a wonderful quality.

This man was born to be a leader and the Pisces rising can help him to understand people better thus furthering his quest to help as many as he can while he’s still here in this world.

Learn more about what makes a Capricorn man tick by clicking here.