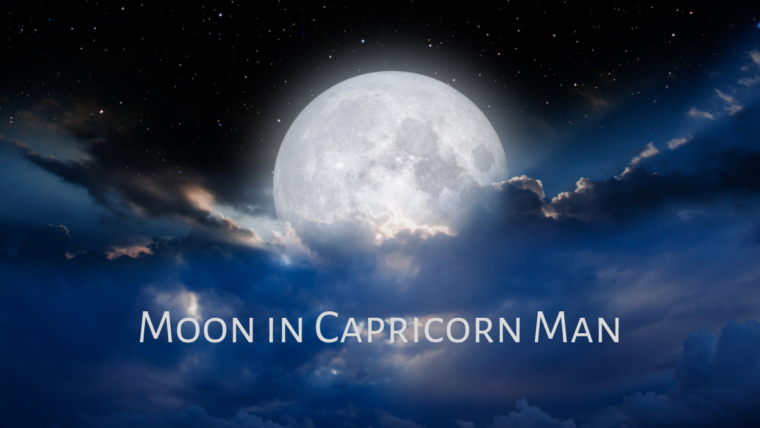 Secrets to Understanding Your Moon in Capricorn Man

What happens when a man has a Capricorn Moon? There are some things you should know as this could alter his otherwise, stereotypical behavior. It could cause him to go from being fantasy oriented to being very focused and serious. It can also cause other things to change. Keep reading for understanding your Moon in Capricorn man.

No matter what your guy’s sun sign, if he has Capricorn moon, he may deviate a bit from his norm. This could cause him to be very well organized, on time, and plan ahead.

The Capricorn moon guy is serious about his life, his career, and his desire to make sure that everything runs smoothly. He may have some high morals or expectations that he places on other people.

He wants to be the head of the table, he wants everything to be perfect, and he wants justice to prevail no matter what the situation. This could be very different than a typical Cancer, Pisces, or Sagittarius.

If you have a super sensitive guy who is emotional but sometimes he seems closed off or almost cold, he may very well have a Capricorn moon. If he wants to “wear the pants” in the family, he could be a Cappy moon.

Another example would be the dreamy Pisces who doesn’t know how to ground himself or take some action to achieve his dreams. However if he has a Capricorn moon, he may actually be quite active and doing many things to achieve his goals.

This is why it’s so important to find out what your guy’s moon sign is as it truly can play a role in who he is. I get women all the time that say “my guy doesn’t sound anything like his sun sign”.

The reason that he may not fit the status quo of the sun sign, he may fit some of it but also take on traits of his moon sign or even his rising sign. These 3 are the personality forming planets that need attention.

There is a whole lot more that will determine someone’s true self but that takes intense astrology. Just keep in mind that the Capricorn moon guy is someone who is quite serious.

He can have a sense of humor of course, but he may also be kind of stoic at times or seem as though he’s just not into it. Be sure to keep his sun sign and rising sign in mind because there could be more to him that you really realize. 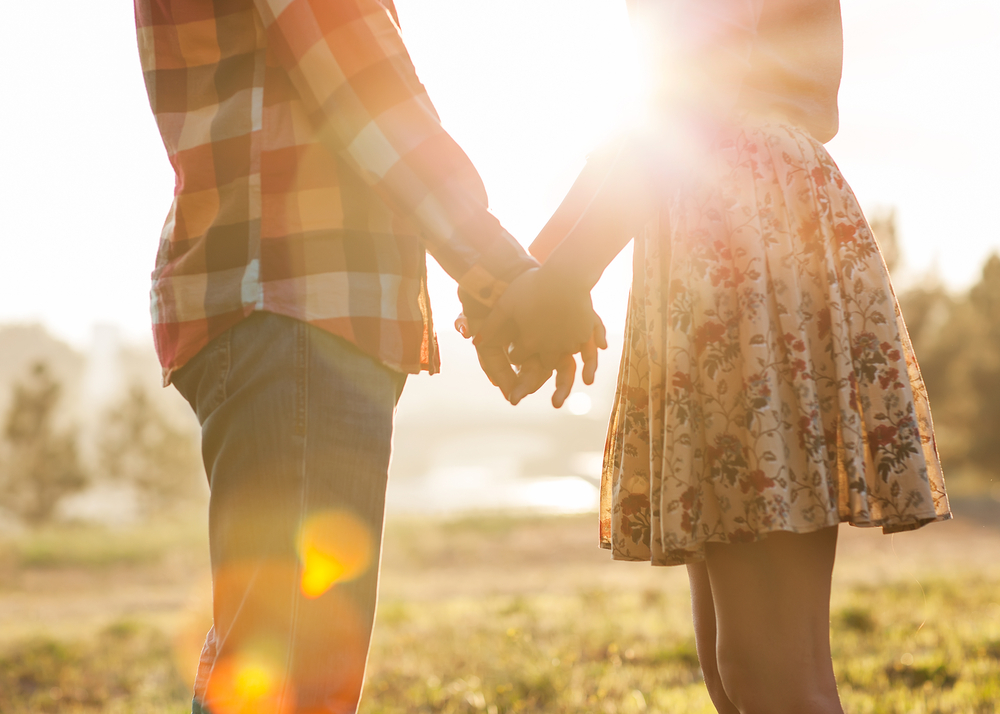 When it comes to relationships, Capricorn moon can make someone who is typically not very careful to become a bit more cautious. Look at the sun signs that tend to dive right into a relationship or sex.

If they have a Capricorn moon, they may actually decide to take it a bit slower, seem a little more reserved, and want to take their time. They want to form a friendship first instead of going right into romance.

He may want to court you and get to know you over time. This is very romantic and also helps you both to make sure you know what you’re doing. A Capricorn moon man will require a bit more patience and understanding.

There is a side of him that realizes that if he goes slower, he’ll have a better chance at success and landing a lasting relationship with someone who has become very special to him.

He will probably have a smaller circle of friends because he’s cautious and picky. He won’t be friends with just anyone and will be as equally picky when it comes to partnership.

The Capricorn moon guy is also going to be relatively private. Whereas his sun sign might be one that is “in your face” like perhaps Leo or Aries; he’s going to be a bit more reserved and not happy about anyone trying to butt into his life.

You might also find a really outgoing sign that has a Capricorn moon that seems to be a bit less social. When he is social, he’s watching everyone via observation rather than absorbing.

This is one every woman needs to know. When you’re with a guy who happens to have a Capricorn moon guy, it may take awhile for him to be ready to dive into the bed. It’s not to say he doesn’t want to have sex but he might take his time.

Should you get involved with a sexy guy who has a more outgoing sun sign but has a Capricorn moon, he may actually want to wait a little bit before he wants to be intimate.

For a Capricorn moon, sex actually really means something to him. So even if you meet a guy who’s sun sign would normally dictate him being fast or promiscuous, the moon sign, may inspire him to think before he acts.

Capricorn moon guy always wants to do the right thing for the most part. This is the “Angel” on any sun sign’s shoulder when it comes to doing the right thing and sex with someone.

Capricorn man is very romantic and loves to court a woman he’s into or eventually wants to have sex with. No matter what sign your guy is, this exists in him if he has a Capricorn moon. 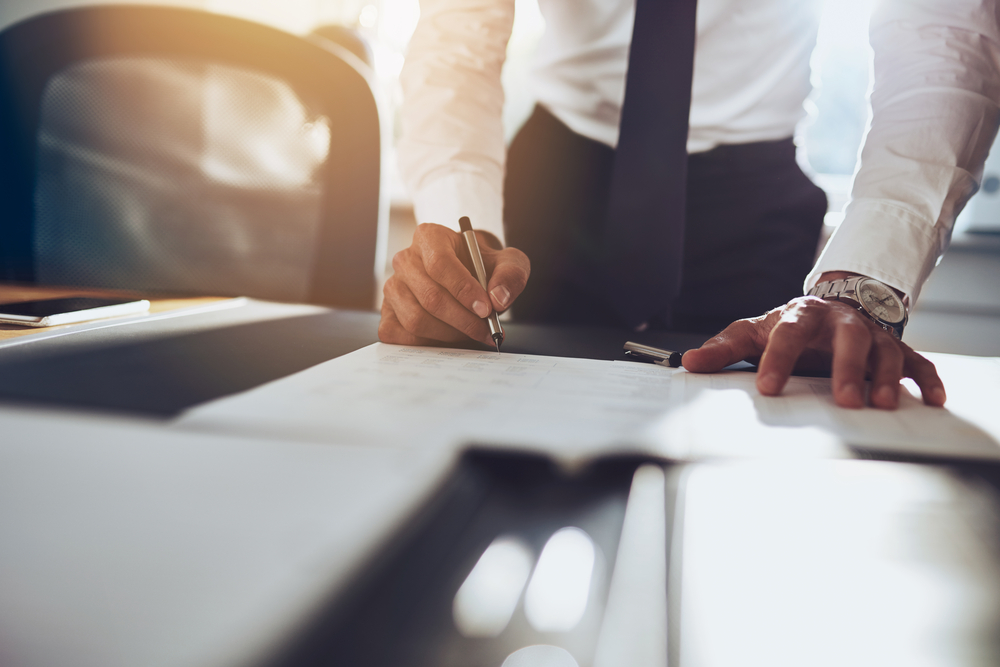 I’ve mentioned all the important things that you should know regarding your Capricorn moon guy. Something else to consider is that he’s likely to be motivated and passionate about being successful in his career, job, or hobbies.

He’s going to strive for excellence and isn’t going to be passive where action is actually needed. These are wonderful qualities for any guy to obtain. The Capricorn moon guy is someone you definitely can rely on and love with all you’ve got.

Capricorn man can actually make any sign a bit more responsible, tactful, and justice oriented. How amazing any sign can be with the Cappy as his moon sign.