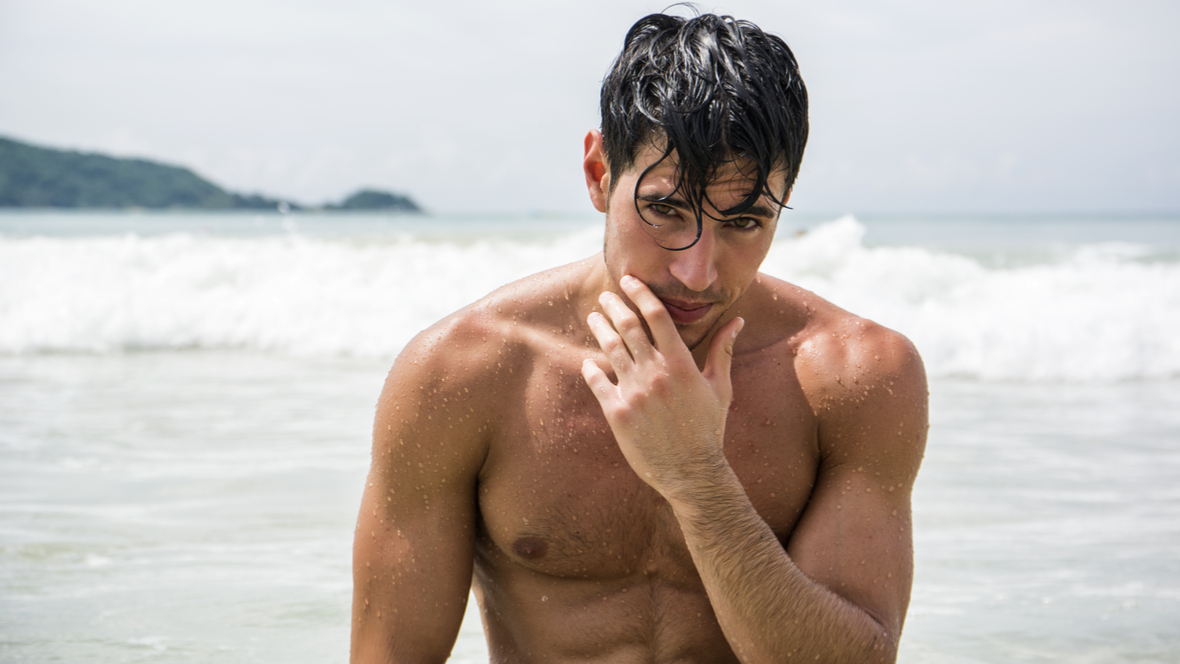 The Capricorn Man With Aquarius Rising: How Different Is He?

Have you met a Capricorn who tends to think more out of the box than other Capricorn men? If he has Aquarius as his rising sign, you’ll find that he’s more open to different views. Here are some things you may really find interesting about this Capricorn man with Aquarius rising.

The Capricorn man is typically hard to shake from what he believes is right. Aquarius rising will push to make him open his mind up a bit more so that he can see more than one option.

He will likely struggle with this throughout his life. While Aquarius can bring open-mindedness, once the Capricorn man makes a decision, he’ll stick to it and no one will be able to convince him otherwise.

It may also sometimes seem as though the Capricorn man doesn’t want to be approached or be personable. However, the Aquarius rising will help him to be more social and likable.

Once you’re around him and through his “wall”, you’ll notice how optimistic and humorous man he really is. He’ll also be very candid in answering questions.

While Aquarius isn’t known for being forthcoming, they will answer your questions if you ask them and will do so with great honesty. Capricorn will also give you the hard truth but not likely to offer it up unless you bring it up.

This is something that they both tend to carry with them. However, something else that also contradicts is their ability to communicate in relationships. 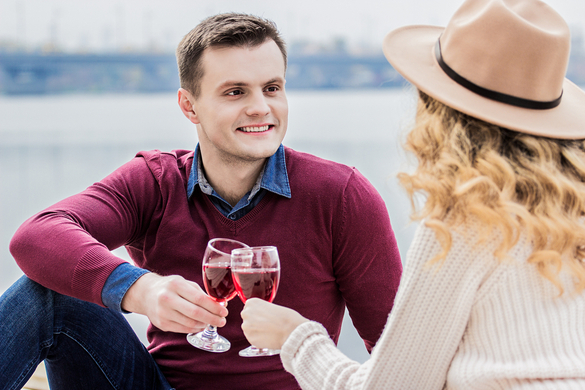 Capricorn is more likely to be faithful in a relationship than an Aquarius. So now that Capricorn has Aquarius rising, he may be more open to “friends with benefits” or with one night stands.

Aquarius is open-minded and likes a variety of excitement. They can settle down when they’re ready but until they are, they like to play. This playful side may be added to the Capricorn man’s personality.

This would cause the Capricorn man to be less than what he normally is. Just remember that if you ever question where his head is at in a relationship with him, just ask.

He will be honest with you if you ask. You also should probably establish whether you’re building a relationship or if he wants a “friends with benefits” situation. His Capricorn side is likely to tell you straight up what he wants.

The Aquarius side may convince him that it’s not worth bringing up and maybe he should keep it quiet unless you ask him, at which point he’ll tell you.

Aquarius men can tend to be players and this could rub off on the Capricorn man. He’ll probably struggle with this side of himself because he isn’t wired that way naturally.

Sexually speaking, Aquarius is a freak in bed as is Capricorn. That means your Capricorn man with Aquarius rising will be ultra sexy and will try just about anything once. You’ll never be bored in between the sheets with this guy.

Aquarius doesn’t mind open relationships or bringing in other people into the bedroom. Capricorn doesn’t typically do that sort of thing. He may give it a try at least once though if it’s something you want.

You may be surprised how much it turns you on to watch him get so turned on. It may help you both be as turned on as you can be thus bringing you a rich and rewarding sex life.

Truly the Capricorn man with Aquarius rising is hot to trot in the bedroom. He’s what a woman is looking for when she isn’t satisfied with her sex life or is inexperienced. He’ll make it comfortable and easy to enjoy.

How do they deal with life? 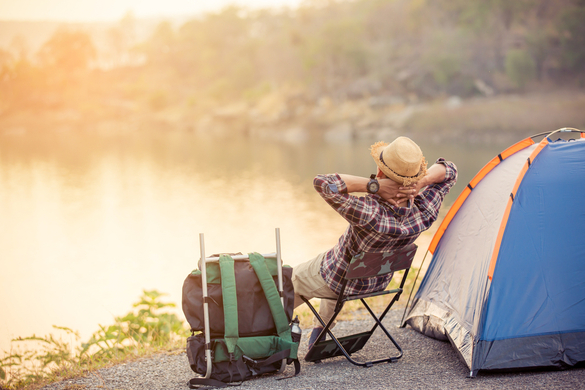 The Capricorn men with Aquarius rising are somewhat the silent type when it comes to communication. He will open up to those he is very close to though. It takes him time to trust and build bonds.

He will likely be the reserved type, though once he gets to know people he opens up and becomes a social butterfly. He’s not afraid to be open and optimistic with those he cares about.

This man is also likely to be a workaholic type. He is driven by success and he is also a realist. He doesn’t like change but his Aquarius side will help him to cope with it when it does happen.

This type of man is not the type to give up on anything he feels passionate about or a duty to. If there is a mission to be accomplished, he’ll be sure to stick with it and see it through.

Be careful to never tick the Capricorn man with Aquarius rising off. He’ll smile in your face and then take notes on how they plan to get back at you later. He’ll hold onto it and use it when he thinks it’s appropriate.

They are masters at holding a grudge and holding onto useless anger. They’ll justify their actions and blame you for their misfortune. Keep your independence at all costs.

If you do not, you may later regret it should things take a dive with this man. He wants to take care of his lady but at the same time, he wants you to be able to take care of yourself.

A Capricorn with Aquarius rising will for sure insist on personal time on their own from time to time. They’re both independent people so when mixed, it makes this a very strong force.

As long as there is compromise and communication, things should go fairly well. He may be conflicted with certain things with his rising sign being Aquarius. However, he should still be quite ambitious and thus successful in life.

Perhaps it’s a good idea to get to know Capricorn a bit better to help you wrap your head around what he’s like. Click here to learn more..