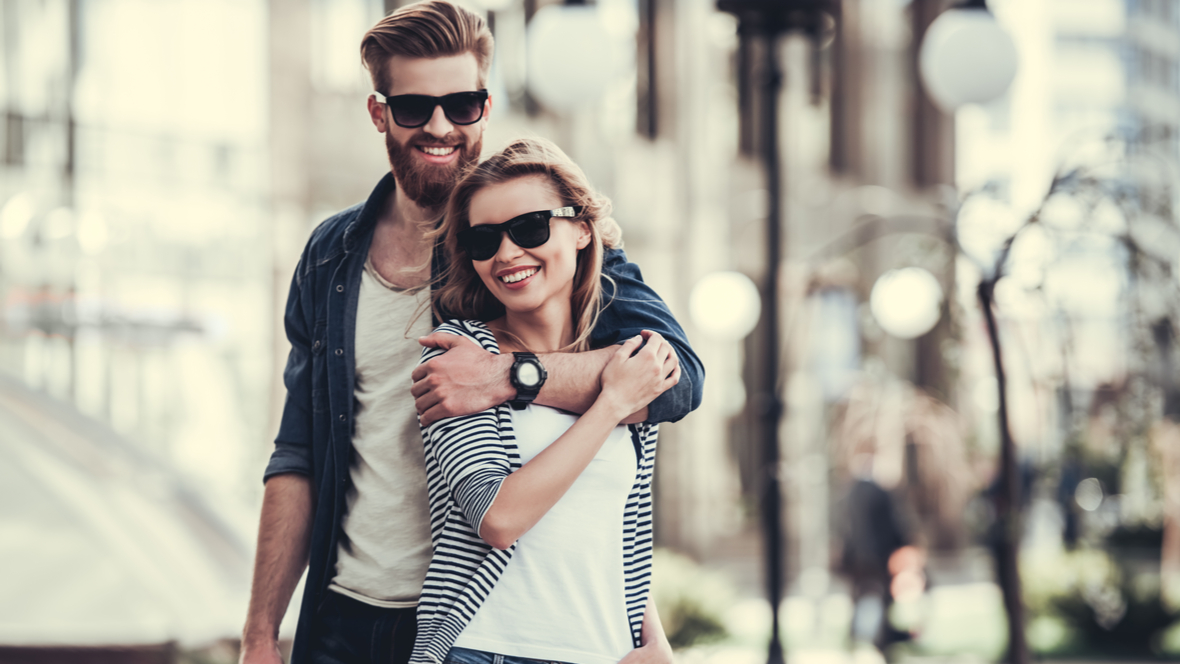 The Capricorn Man With Gemini Rising: What Is He like?

Are you dating a Capricorn man that is kind of strange and dual in personality compared to other Capricorn men? He probably is a Capricorn man with Gemini rising. Here are some things that may help you to better understand this guy.

These two are almost night and day which makes for a mix that is rather confusing for the Capricorn man himself. He will often feel out of step or that he doesn’t make logical sense.

Capricorn isn’t all that social where Gemini is very social. He’ll feel sometimes he wants to get up and go hang out with others but then he remembers that he doesn’t really like people that much because they aren’t as smart as he is.

If he manages to actually get out; he’ll have a hard time relating to others. He will fight the urge to stop people from talking to tell him what he thinks and then start on an hour-long tirade.

Capricorn already likes to put people in their place but then with Gemini rising; he’ll want to really give them what for and explain why. It is no surprise that this guy probably has a very small group of friends instead of a huge group.

Not many people really get him and may see him a strange or unusual. Capricorn is also very serious much of the time whereas Gemini is more laid back. While going out; it’s probably best for him if he uses his Gemini rising to be more charming.

His demeanor in Relationships 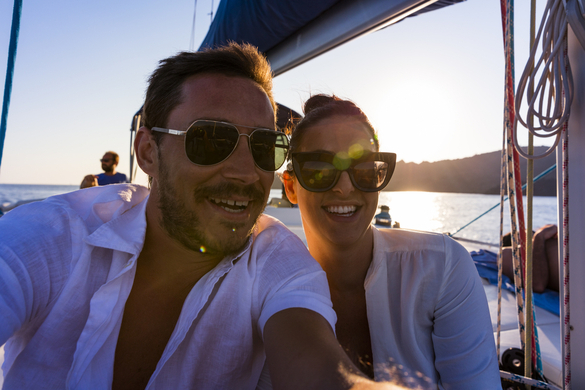 Again, this guy is very unique. Capricorn men are the type that wants a serious relationship rather than a one night fling. However; the Gemini rising in him could cause him to bend that rule from time to time.

Gemini has no rules or regulations when it comes to relationships and isn’t the jealous type like Capricorn is. Again, this is a conflict of interest which could make a Capricorn who is normally very strict; loosen up and play for a night.

However, if he does have a one night stand; he’ll probably become riddled with guilt when his Capricorn side kicks in again and asks “why did you do that, it was wrong and you know it”.

This is a guy that if he dives quickly into a relationship due to the Gemini side throwing caution to the wind; will realize that he broke his Capricorn rules to take it slow and will panic.

However; if you’ve landed a Capricorn/Gemini rising man already; you may notice that he’s not quite as jealous as most Capricorns. Gemini isn’t jealous typically and so he’ll make Capricorn calm down a bit.

He’ll also make Capricorn explore his sexuality a bit more freely rather than keeping it a dirty little secret kept in a closet. He will still be discreet however as both signs are private in that way.

Gemini rising is always filled with really creative ideas that can be put into reality. Capricorn is ambitious enough to make sure that he does look further into it in order to succeed.

This is a lucrative combination when it comes to business and career options. He can actually come up with some award-winning ideas that can make him a millionaire.

Capricorn needs to take the lead and make sure that the ideas he has thanks to his Gemini Rising; are logical and will be pragmatic. He’s not much of a natural dreamer so things have to make sense for him to want to explore them.

Once he does figure out that some of his ideas are actually ideas that can make him very rich; he will absolutely take advantage of the opportunities that come his way.

He is brilliant but may become bored easily if he doesn’t make sure to keep himself busy. The good thing about the Capricorn/Gemini rising is that he doesn’t NEED anyone else to keep him stimulated.

Most Gemini men need constants stimulation either via his own projects or by his partner. Capricorn is self-contained and can get it done all by himself. Combine these two and things should move forward beautifully.

Capricorn will be more responsible than the Gemini who wants to play more than work. However; the Gemini will teach Capricorn how to play and have fun at times as well.

This could be a mutually beneficial combination if Capricorn man can learn how to balance the two. 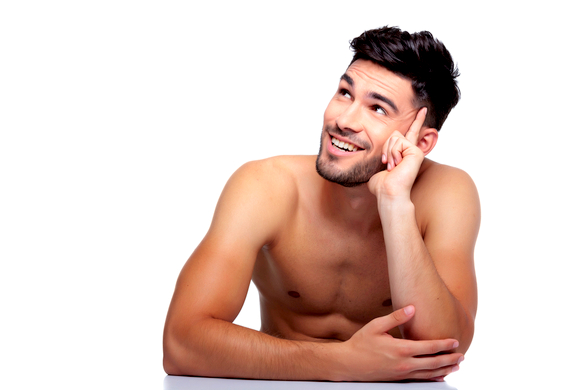 Again, this can be a winning combination if Capricorn can make sure he keeps his feet on the ground. Normally this wouldn’t be a problem but with Gemini rising; he can find himself daydreaming.

This isn’t normal Capricorn behavior. If you notice your Capricorn man spacing out; he may very well have Gemini rising in his chart. This makes him do things he wouldn’t normally do.

Being around him can be confusing at times. He can either build on his ideas and be very successful or he could allow his dreamer side to take over then nothing gets done.

This can frustrate him or his partner. If you’re also in business with him; you can nurture his brilliance but push him to make sure he doesn’t lollygag thanks to the Gemini rising.

If Gemini rising wins; Capricorn man will never fully finish a project that needs dire attention which could cause failure in business. Try to nurture the serious Capricorn instead of indulging his rising sign.

When you can see him daydreaming, shake him and get him back to focusing on the here and now. He’ll appreciate that you’re paying attention and care enough not to let him waste time.

Ultimately the Capricorn man doesn’t want to waste his time at all and Gemini rising could make him do just that if he isn’t careful. The right partner will know how to be around him. Click here to learn more about the serious Capricorn guy.