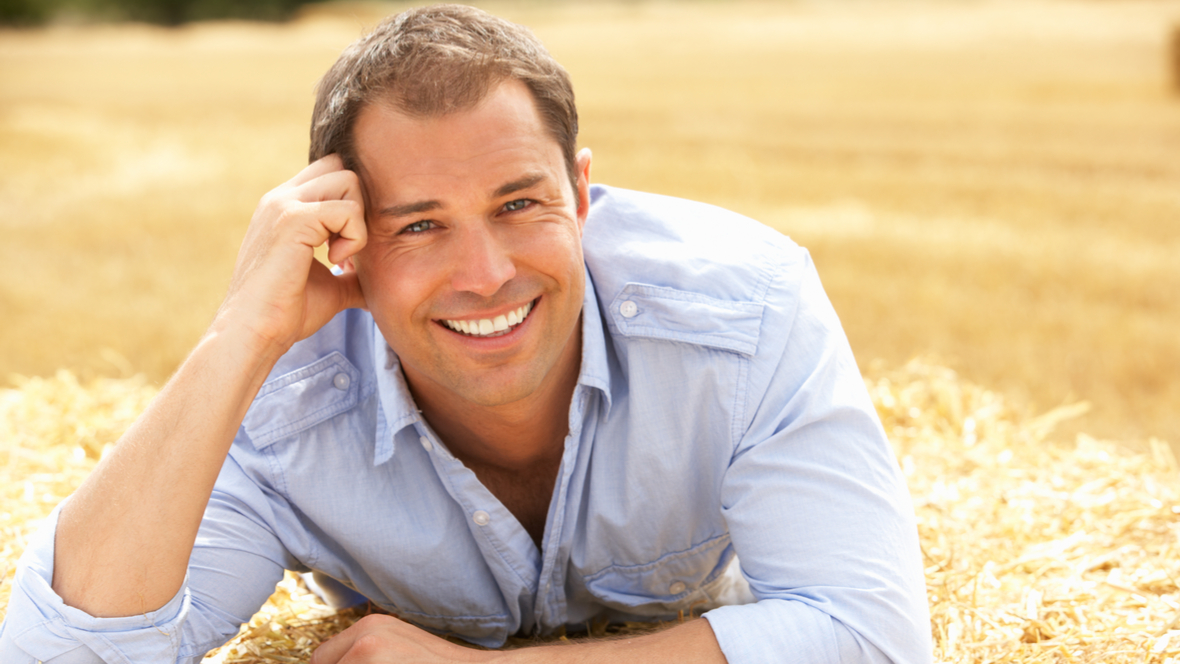 The Capricorn Man With Taurus Rising: What Is He Like?

Does your Capricorn man seem rough around the edges and perhaps stubborn like you’ve never seen before? If he has Taurus rising, there is a very good reason. Here are some things you may want to know about the Capricorn man with Taurus rising.

The Capricorn man by himself is already fairly ambitious. When you combine Taurus rising, he becomes that much more driven to accomplish his goals, be the best he can be in his career and/or job.

He’s likely to be a very successful man. He won’t easily accept defeat or allow anything to get in his way. He’s a realist and knows what he can and cannot do in life and will stand by this.

It’s also common that due to this combination he’ll work even harder once he gets in a relationship with someone as he wants to make sure that the future will be well taken care of for him and his lady love.

If he plans to have children or marry someday; he wants to know that everything will be taken care of. He’ll look for a woman who will help provide stability and security in the home.

He wants a wife that can hold down the fort, be ambitious of her own goals, be an excellent partner for him, and a wonderful mother to his possible children. Yes, he wants it all.

The Capricorn/Taurus rising combination wants to ensure that success is always flowing and that those he loves are always well cared for financially as well as lovingly. 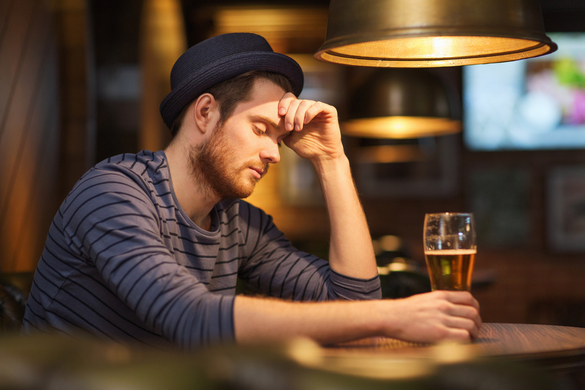 Both of these signs are notorious for seeming as though they have no feelings. They seem cold, callous, and uncaring. The thing is, they ARE caring. They have their own way of showing it.

Capricorn wants everyone to believe he’s cool and has his stuff together when in fact he’s falling apart or feeling vulnerable. Taurus doesn’t like anyone getting into his business.

See, when you combine these two, you get a brick wall when it comes to emotional things. He is going to be resistant to opening up and it will take time as well as effort to get him to talk openly to his partner.

Don’t be too surprised if he very rarely lets something slip. He’s fallible like the rest of the world and will from time to time let something out. If he does, remain calm and do your best to understand it.

If you overreact or freak out, he’ll be very reluctant to ever tell you anything again. It’s a delicate situation to be in. Be a pillar of strength. Don’t let him see how happy with tears you feel on the inside that he opened up.

This guy may take awhile before he fesses up his feelings for you much less tell you he loves you. He’d rather show you and prove to you how he feels than put it into words and seem weak.

In his life, he feels proof is needed anyway. Capricorn really loves compliments while the Taurus side isn’t as much into it. So he’ll be conflicted at times where this type of thing is concerned.

The good thing is, the Taurus rising may help Capricorn become less egotistical. Taurus always NEEDS a partner at some point where Capricorn does not. Taurus rising will push Capricorn to understand that he cannot go through life alone.

This combination is also very loyal and it takes a lot before they’d actually leave a partner. It takes a whole heck of a lot to piss off a Taurus rising. He’s a loyal guy and as such, Capricorn is also loyal.

He could be involved in a sick relationship for many years before he’ll finally decide that maybe it’s not worth it. He’ll wait for his partner to break it off. This isn’t a healthy thing for him but on the flip side, he’s very loyal.

That means that he won’t give up too easily if there is trouble in paradise as long as you’re also willing to work at it. He needs a partner who will also fight for what is right in the relationship.

It takes two to make or break a relationship and this combination knows how it works. Betrayal of some sort is the only real “deal breaker” he is likely to carry around with him regarding love.

Seeks out the Best 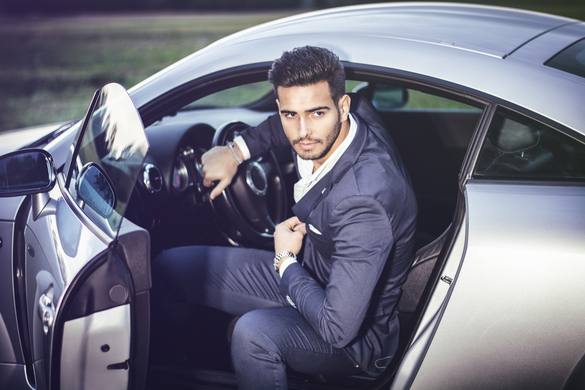 Both Capricorn and Taurus both are seekers of beauty and the very best life has to offer. When you put these together, you could have yourself a bit of a snob when it comes to practical things in life.

It’s not necessarily a bad thing really. He’ll always buy the best food, take you to the best places to eat or shop, and want you to have the best as well. Your home will not be shabby.

He refuses to live in squalor. Even when he doesn’t have a lot of money, you’ll see him working hard in that fixer-upper home to make it look like he paid a million bucks for it.

It’s likely that he’ll want to take his beautiful woman out to show her off. He loves showing off what is his and what he’s proud of. As long as you don’t feel like a trophy wife, you should enjoy this.

What woman doesn’t want to get all gussied up like she’s going to a ball? Honestly, if you aren’t into it, he’ll find other ways to appreciate you and show you off.

I’m not saying he wants you to cling to him but rather that you need his ability to handle business and take care of things for you when necessary. Don’t ever give up your independence. Click here to learn more about Capricorn man.