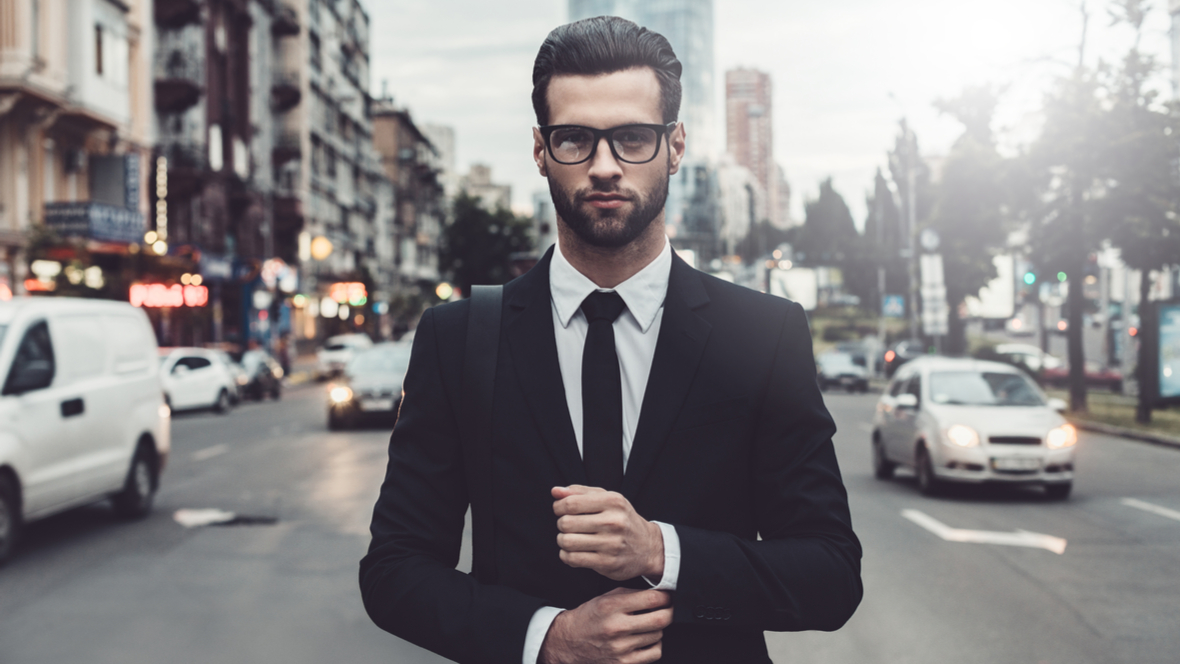 The Capricorn Man With Virgo Rising: What Is He like?

Have you met a Capricorn man who seems to be highly motivated thus very productive in his life? Though he has a thirst for getting things done, he seems to keep his emotions hidden in a closet. This may be a Capricorn man with Virgo rising. Here are some things to keep in mind with him. 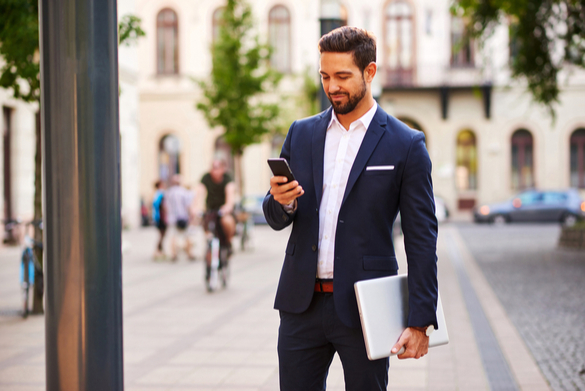 This pairing of signs will create a man who could potentially become a bit of a workaholic. However, he’ll also likely be very successful in whatever endeavor he decides to take on.

He is likely to be a very successful businessman. This could mean owning and running his own business or perhaps working in higher management in another company. Whichever may be the case, he’ll do very well.

If he has created any goals, you’ll need to watch out because he won’t allow anyone to get in his way once he’s focused on it. He’s excellent with money and you’ll never have to worry about him being a lazy couch potato.

This man will always want to be working on something that will bring him some sort of future success. Virgo rising will give him extra creativity and ideas for new projects.

The Capricorn man with Virgo rising is also generous and it’s not unlike him to give money or time to charities. He loves doing everything he can to help anyone who is in need.

This Capricorn will also not turn away any gift or appreciation he may receive for helping others in the process. He likes the “give and take” that can occur for doing a good deed with other people.

Who he is in relationships

This guy gets his feelings hurt easily. He cannot stand criticism or judgment. The irony of it though is, with him being Capricorn man with Virgo rising, he himself can be a bit critical and judgmental.

He can dish it out but he is not good at taking it because he tends to be sarcastic in his approach. Even when he’s trying to be funny, he’ll be dry and superficial. He figures that’s good enough for talking to you at the surface.

This combination will make a Capricorn man close himself off emotionally. He will not want to discuss his feelings with virtually anyone. While some Capricorn men will open up when they feel safe and cozy, this guy may not.

There are always other factors going on here but do not be surprised when he seems to give you the cold shoulder when you’re trying to ask him personal questions.

He’s extremely private and won’t tolerate anyone asking him too many questions. He also will not allow anyone to try controlling him either. This is both signs of action. Both signs want to take the lead on their own.

They have a hard time with committing to someone as they are both looking for the RIGHT woman rather than just any woman. Getting this guy to date you or commit to you will not be an easy thing.

You’ll have to really have some patience and give him the time he will require to feel comfortable enough with you to see what can blossom between you. 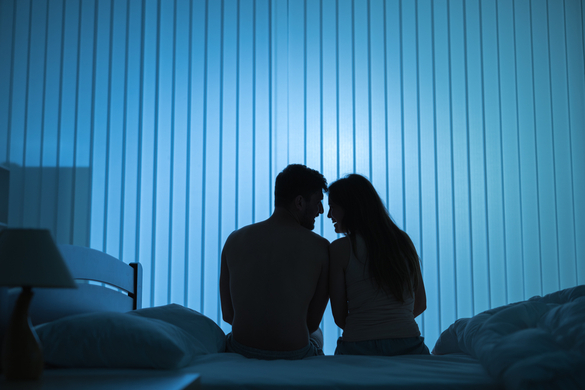 When it comes to intimacy with this combination of Capricorn man with Virgo rising, it may be a bit of a challenge. Capricorn is willing to please. Virgo can be a bit picky and even criticize his lover a bit.

This guy doesn’t want to have sex with just anyone. He wants THE ONE. That means that if you’re lucky enough to obtain him, you’ll be his one and only. Intimacy is likely only going to happen once he feels that you two should become more.

It may be difficult to wait because this guy is likely to be unbelievably attractive. I mean we’re talking model quality. He’ll be so scorching hot that you’ll be chomping at the bit to get your hands on him.

With patience and effort, you may yet get him to rock your world in the bedroom. He has many techniques and even the things he doesn’t know, he’s willing to learn if it’s something that pleases you.

While he ultimately wants to get off, he will be concerned with whether or not you’re getting what you need. He’ll question you constantly if you like what he’s doing and will want to know if you’re satisfied with his performance.

Be sure to stroke his ego a bit when you do finally get action from him in between the sheets. He’ll need it to know he can continue putting it on you. Once you get a taste of him, you’ll want more.

Virgo can be addictive as is but with it being the Capricorn’s rising sign… you can expect some super kinky action. If you’re not into kinky, you may have a problem. Both signs are freaks.

Taking it nice and easy

While he may want to take it slow, to begin with, you will be well rewarded if you can hold out for awhile so he can get to know you and get to know that you’re the one he’s looking for.

How do you show him? Well, show him how much you care. Show him you’re in no hurry. Show him that you have your own life and your own career that you work hard at.

Also prove to him that you will stick around no matter how long it takes. This type of security and staying power will turn him on and likely get his attention. He’ll be impressed.

Of course, there are other things you should take into account about the Capricorn man. Click here to learn as much as you can about this steamy man.