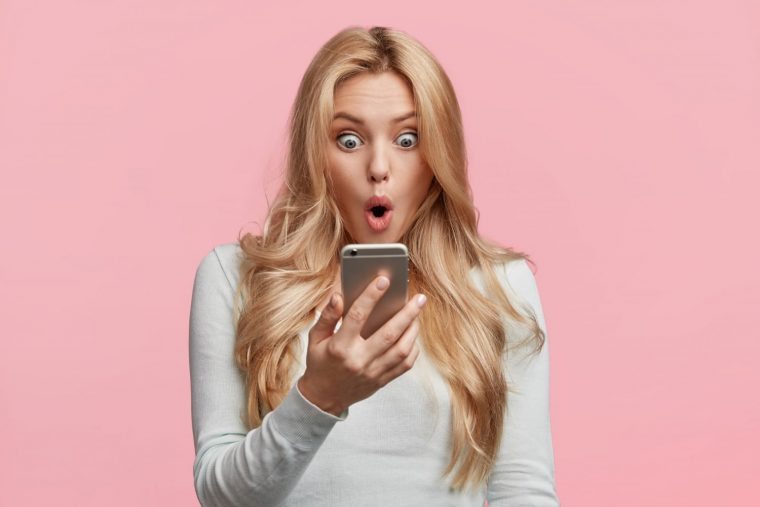 So, you’re sitting at home, minding your business, when it happens. Your phone buzzes and it’s a message… from your Capricorn ex! Holy rewind, Batman! Is this Mercury Retrograde?? What could he want?

Slow down, sis! Everything’s cool. Astrology is here to avert a crisis once more! Let’s get you set up to handle this situation in the best way possible. When you’re dealing with a Capricorn guy, I’ve got some basic dos and don’ts that will take the pressure off!

That’s right, you can breathe now!

I am excited to be able to help you navigate this potential minefield. How are you going to approach this? Make sure you read to the end to see every tip and trick possible to set you up for romantic success… or not!

If you’re interested in rekindling romance with your Capricorn ex, then I recommend you get back to him – fast! The Capricorn knew what he wanted and he made a big, scary move to text you to get you involved again. If you’re receptive to it then let him know right off the bat through your actions.

The Capricorn is a busy guy. Himming and hawing over a decision isn’t his style, since he likes power moves. He’ll appreciate that level of commitment demonstrated through actions in others as well. So, if he’s been on your mind anyways, just go ahead and confirm that for him by hitting him back in a timely fashion.

Waiting around isn’t going be a good look when you’re working with a Capricorn, since he’s so driven. He hates procrastination! He wants feedback pretty fast after making his intention clear. Your actions speak louder than words with a Capricorn… In short, you waiting around to get back to him will be a clear sign that maybe you’re not that interested!

One thing you should realize with the Cappie is that he likes honesty, and he likes substance. He’s ruled by Saturn, the planet of weightiness and solidity. Game playing isn’t for him, and you don’t have to feel pressure to keep things light (come on, this isn’t a Gemini we’re dealing with!).

The Capricorn guy is actually going to respect you hitting him back with a “It’s good to hear from you, but you know you really hurt me,” or “It’s been a long time! Just wondering, why now?”

He can handle the dose of reality and ignoring the past is also really his alley. He gets the idea of karma and he knows that whatever went down between you two before may still feel raw.

So, my friend, don’t be afraid to bring up the feelings that happened when you saw his name on your screen. Just take it as a sign from the Universe that this is your chance to be totally honest with how you’ve processed the breakup.

Once you’ve bridged the #bigfeelings talk and you’ve moved on to the catching up stage, I recommend that you take it in the direction of his accomplishments. Since you’ve dated a Capricorn, you’re totally aware that they measure their worth by the good things they’ve achieved.

If you knew he was working someplace specific, ask how it’s going there. Or perhaps ask if he’s seen any prospects for rising up in the ranks on the horizon. A Capricorn is one guy who definitely will appreciate the invitation to dish about work!

While you’re at it, tell him what you’ve achieved! Cappies really respect knowing that you’ve got your eye on a prize. If you want to get his attention then you should totally brag about your promotion, pay raise, or new job. Any status change really – they eat that stuff right up!

It’s Okay To Get Serious 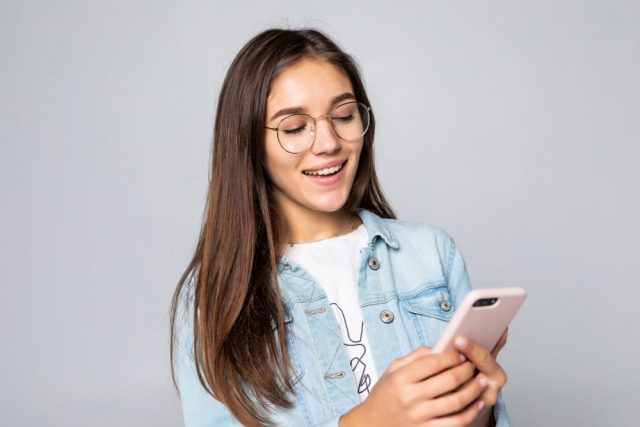 Now, if things haven’t been going so great since your breakup, you should know that with a Capricorn it’s okay to talk about the weightiness of life. Capricorns, being ruled by Saturn, get that life’s hard. Depression, loss, sadness, frustration, and feeling stuck are all legitimate experiences in the eyes of the Capricorn.

He is okay with talking about your struggles. Just be prepared for his unique brand of life coaching, because he’ll definitely have some thoughts on how to help you improve!

He’s going to appreciate that you’re opening up to him about what you’re struggling with, which is why I suggest being real with him. It’ll remind him of how close the two of you were and the thought that you’re still comfortable being honest with him is going to endear him to you all the more.

Hold Off On The Flirting

If you’re interested in exploring the idea of getting back together, my advice is to take it slow and steady. The Capricorn is the epitome of class. He isn’t going to be caught dead careening back into the arms of an ex-lover with no thought.

Total bummer, I know. But I promise that it’s just a matter of time. Let’s face it, he likely wouldn’t be texting you if the thought of rekindling your romance wasn’t on his agenda. Despite that, I know you remember how reserved he can be. He can be a calculating guy, and he does love his power moves at work, but in the realm of emotion he may need to go slow.

Taking his time is a typical Capricorn trait. Just remember that this approach likely is what worked the first time around with him and it might work again!

Read next: When a Capricorn Man Comes Back to You What Has to Be Done?

If You Still Need Space…

Don’t text him back! Plain and simple. It’s okay to just not engage and the Capricorn man will get the picture. He’s the type to not overstay his welcome since he’s pretty okay on his own. So don’t feel guilty about snubbing his attempt to get back on your radar. He knew this might happen.

If you do feel the need to at least acknowledge the text, then it’s okay to be up front. Capricorns are realists, they likely understand that sending the text was a gamble. Just explain that you’re not ready to engage in any convos, but thank him for telling you you’re on his mind. Cappies will be able to understand this sentiment.

Have you ever had a Capricorn ex hit you up? What did you do? Let me know down below in the comments!

Are you unsure if it could even work with a Capricorn? Take my quiz here to find out if going back to him is worth it!

And if you are dying for all of the hidden tips and tricks to better attract the Capricorn man then think about taking a look at my book, Capricorn Man Secrets! You won’t be disappointed – and you can find it here.