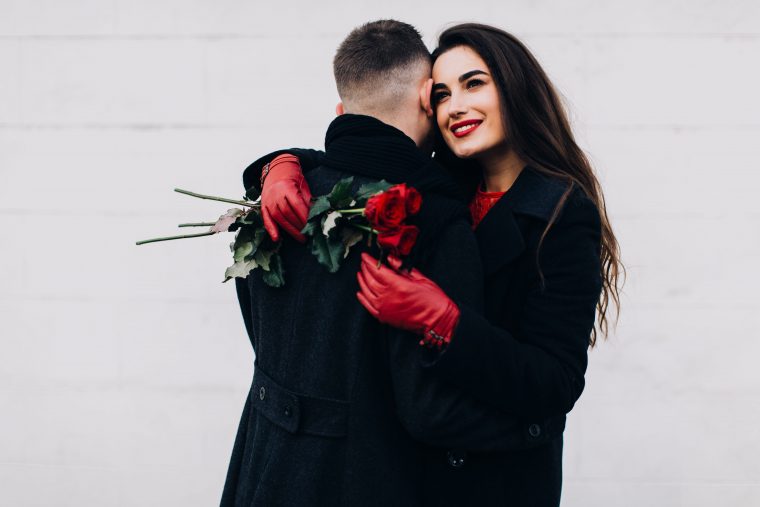 7 Things Nobody Tells You About Dating A Capricorn Man

Capricorns are the strong mountain goats of the Zodiac, famous for their practical ability to scale their mountain slowly and steadily… and then move on to the next when they’re done.

But when they aren’t too busy focusing on their life goals, how are they acting in relationships? Well, I’ve found that there is some misinformation floating around regarding the Capricorn man.

As a Relationship Astrologer, I am here to set the record straight. I want to make sure that you know just what you’re getting into when you commit to a Capricorn.

If you’re interested in gaining some knowledge about this powerful man, go ahead and check out these seven things that you can expect from Capricorn men in relationships that others may not tell you!

7 Things Nobody Tells You About Dating A Capricorn Man

Capricorn men are Earth signs ruled by the planetary mac-daddy, Saturn. Saturn is slow and steady in its approach, and so is the Capricorn. It takes Saturn just over two years to get through any sign of the Zodiac, which is a stark contrast to bodies like the moon which gets through a sign in two and a half days!

This speaks to the reliable nature of the Capricorn. He will be there to see you through any hardship you’re facing – problem resolution just happens to be his specialty.

If he has committed to you then he’ll be there no matter what. He’ll be solid and consistent even through devastating events, shaky moods, and troubling waters.

2. He’s Married to His Work 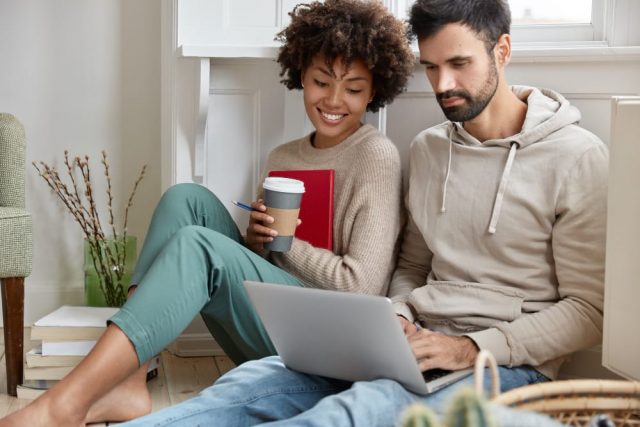 One thing about the Capricorn is that he isn’t afraid of work! In fact, he lives and breathes for his career. Caps find themselves in lines of work that have clear structure and obvious distinctions between higher and lower levels.

This is why a Capricorn man will throw himself head first into the rat race. He is dedicated enough to work his way up the chain of command to boss level, even if it takes years!

While it’s comforting to know that your man will always be employed due to his diligence at work, it is important to remember that that could mean more than a few lonely nights while he works late hours at the office.

Despite his reserved nature, the Capricorn man has a wild side that many don’t see. Many of them have one specific kink, and that is power plays!

Since Saturn rules authority figures, that’s typically what he likes to be… boss at work and boss in the bedroom! It can be insanely hot when the father figure of the Zodiac asks you to call him “daddy.” 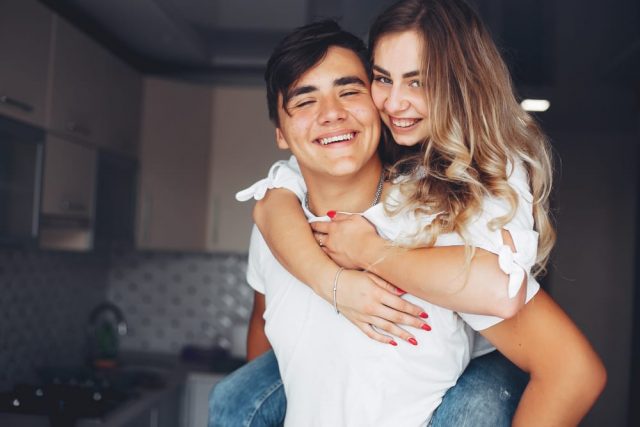 A Capricorn will not rest or relax until the basic necessities are covered. This is a hallmark of all three Earth signs. They have a deep need to ensure that the practicalities are taken care of, first and foremost.

He’s all about tradition, so he’ll likely be okay if you let him pull more weight than you do when it comes to paying the bills, for example. He is almost always cool with shouldering burdens without question or complaint.

Just make sure that you’re thanking him for his efforts. A Capricorn will help out an appreciative partner forever, but he may tire of them if he feels taken advantage of.

5. He’s Wants To Start Traditions With You

Capricorn men can have just a touch of that puritanical sense of heritage. He likes to imagine that all the good parts of his past will continue playing out for the rest of his days.

As a result, he may want you to take part in traditions he already has. However, he is a fan of tradition in general, and he may appreciate the agency involved in creating new ones with you!

He will be really pleased to have things that the two of you come back to. A Capricorn finds comfort in knowing that no matter how things change, some things stay the same.

A Capricorn man has an inner moral compass that tends to align with well-known cultural sensibilities that have persisted for years before him. As a result, he is typically a one-woman man who appreciates the stability of fidelity.

Though he can recognize other beautiful women, he will never lay a finger on anyone but you. A Capricorn respects the commitment you have made to him and he knows you respect his in turn. Why would he stray when he has such a good thing going?

Read next: 9 Signs Capricorn Man Wants to Commit To You

I think that having read all the other points this one should make total sense. Consider the traditional role of the father; he doesn’t play around, he provides for the family, and leaves the kids to entertain themselves.

In relationships he is much the same. He isn’t going to associate himself with those who don’t take the union as seriously as he does. He expects that you have faith in his love just as he has faith in yours.

He won’t play into attempts to elicit strong emotional reactions from him and attempts to change him in favor of someone else will not go over well for you.

Capricorn men are some of the sturdiest lovers there are. They certainly aren’t for everyone, but the ones that make it work with the Capricorn will be repaid with years of the type of love that lives on well into old age.

Are you dating a Capricorn man? What would you tell someone who has never dated a Capricorn man to keep their eyes open for? I’m dying to hear what you’ve got for me, so go ahead and let me know in the comments below!

And if you are wondering if the Capricorn man is really the one for you, then take my quiz here to find out!

And if you think you’re ready to graduate to some elite level knowledge about the Capricorn man then you’ve got to check out my book Capricorn Man Secrets. You can find it here.