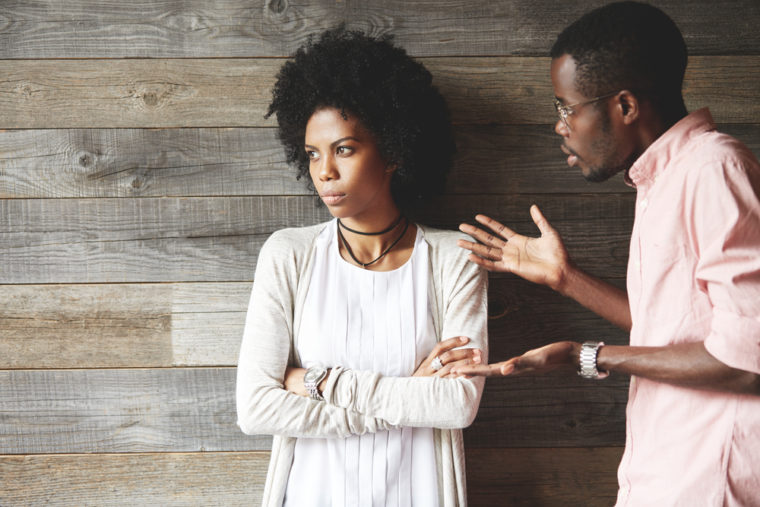 It’s hard to imagine these two having any life altering problems but just like any couple, there are bound to be some differences. While these two are a fabulous match, there are things they have to be very careful with when it comes to Capricorn Man and Virgo man problems. Keep reading to find out more.

With the Capricorn man and Virgo woman, they both have different types of emotional issues that they have to work on as individuals. The Capricorn man can sometimes seem very closed off and untrusting.

He has to really work at and get to know someone very well for a long time before he’ll open up and let them in. He will love that the Virgo woman is also a private person which makes him feel “at home” with her.

Virgo woman will also sometimes do a similar thing as far as taking her sweet time before she starts opening up emotionally to her Capricorn man. This creates some tension and friction with the two.

Trust is something the two can definitely build up VERY well but it will take time. Until they get there, they will possibly accuse each other of being too sneaky or secretive which neither actually is.

It’s very confusing but these two have very high standards in life only in different ways. This is where problems can creep in. Their values may be a bit complex or unique thus they have to work to balance each other’s life together.

Early on in the relationship when they’re not quite as close as they want to be or will be, they will have a hard time understanding each other on a deep emotional level.

They have to give their love time and experience so that they will feel they can trust enough to open up. Even though they may trust each other as far as fidelity, they will still wonder if the other is being secretive and not fully disclosing their lives.

These two are a bit like an onion that needs to be peeled. They’re both “hard to get” and yet they feel compelled to peel each other’s layers off with a great deal of love with time.

Other Differences That May Cause Conflict 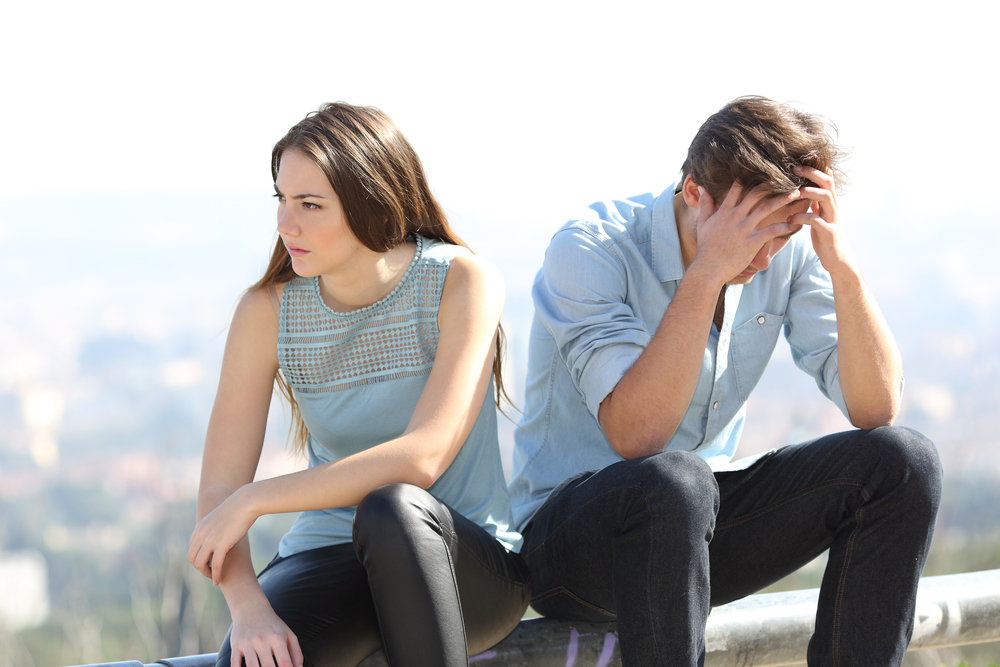 The emotional stability portion tends to be early on in their relationship when they don’t know each other enough and are learning. They may accuse each other of things that they don’t understand or “get”.

This could cause some arguments that get heated and both are capable of saying really nasty things when they’re angry enough. Both are blunt and don’t have too much of a verbal “filter”.

The other things that may cause a bit of a difference between the two could involve their value system or morals. They could find that they don’t totally agree with how the other is or lives.

It’s not too detrimental though. There could still be some scuffles between the two if they don’t fully open up to one another. They’re both excellent communicators but when it comes to feelings, they clam up.

They could find themselves walking on eggshells at times as to not upset their partner. The thing is, if they don’t talk about it or are honest, they will only make the problems worse which escalates the situation.

Another area of possible woe for the Capricorn man and Virgo woman could be where shared activities are concerned. Both have their own ideas of enjoyment or entertainment.

However, this may not really cause chaos like their emotional issues would. They can simply discuss what they like, don’t like, or what they can try together or what they will do separately.

None of these things are typically a huge make or break BUT if one thinks or feels too strongly on something in particular then they may butt heads and be very stubborn when it comes to compromise.

What Can They Do To Remedy Their Woes?

Since the problems that Capricorn man and Virgo woman may have aren’t typically major ordeals, whatever problems they do have can be solved by simply being honest with each other but doing so in a tactful way.

If they go at each other forgetting the art of tact, they can really damage each other thus damaging their love. They need to learn how to calm themselves when they get upset, think it over THEN talk about it.

They don’t quite know how to be honest sometimes without just blurting things out. Truth is fantastic but sometimes the way it’s said and how the other person hears it will make it sound really harsh.

They need to understand each other a bit better, they need to take their time and take it easy. If they can let things flow instead of trying to rush into dangerous territory, they may actually learn a whole lot about each other.

Fixing things requires communication skills and being honest but not being nasty about it. That’s the hardest problem that these two will face but it’s not impossible.

The only thing that would really scar these folks is if infidelity occurs. If for some reason that that happens, this couple may not recover. Other than that, the way to fix things between them is simply by talking and sharing how they feel.

As long as they stay on the same page in understanding one another, they will find their way and they will have the possibility of a long lasting relationship if not, marriage.

All is not lost if you and your Capricorn guy gets into a bad argument. Let things cool off and approach it with a calm mind. Be honest with him but also try to take a softer approach rather than blurting things out.

He needs to learn to do the same. When you two can be totally honest but with a softer edge, you will find that you’re able to work through just about anything.