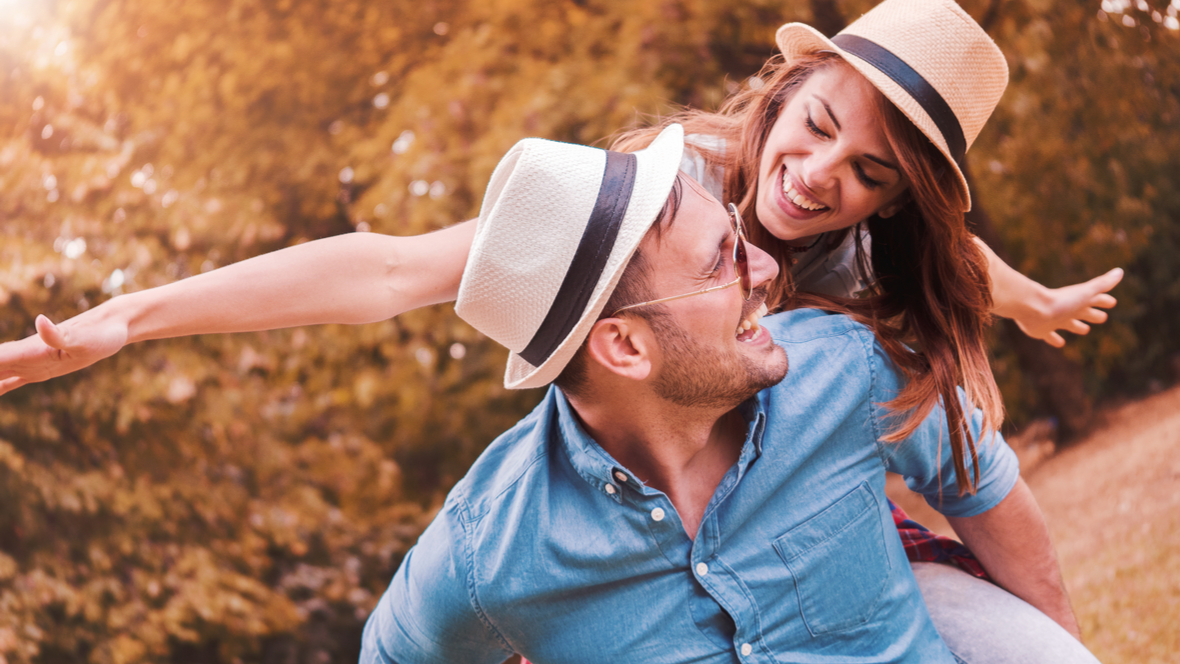 Capricorn Man Compatibility: How He Matches With Women

Whether you are already dating a Capricorn man or are interested in one, it may help you to know how your own sign lines up with his. Here is a list of his best matches and overall Capricorn man compatibility with all other signs.

Typically one sign can get along very well with their counterpart. They tend to get where each other is coming from and may have some of the same habits. The Capricorn man with Capricorn woman; will provide a nice mixture.

They both have strong values and integrity. They both seek the same type of solid relationship in which they can build a family together. There is a great deal of chemistry when it comes to sex.

As long as they keep up with open communication; this could be a very satisfying and long-lasting match up. 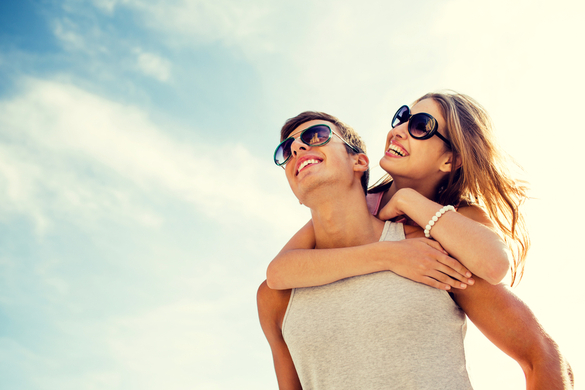 Naturally, there are signs that will be better matched for Capricorn man better than others. One of these matchups is Capricorn man with Taurus woman. They are both seeking stability and security.

They will both be instantly attracted to one another, have inspiring intellectual banter, and fire it up in the bedroom without too much effort. This pair is practical, steadfast, and reliable. This is a possible long-lasting pairing.

Another fantastic possible love pair is the Capricorn man with Virgo woman. Their ideals and beliefs will likely be very similar when it comes to life and how to live it as a stand-up type of person.

Sex will be on the explorative side with lots of kinky secrets and they will enjoy each other’s company in and out of bed. Also, they will not typically lack things to discuss. These two both work hard, want success, and to build a nest egg for their future. This is a great possible scenario for these two signs.

Capricorn and Scorpio – A great deal of passion!

Then there is also the Capricorn man with Scorpio woman. Capricorn will be the strong and steady guy while his Scorpio woman will provide passion and great vision for what type of future they can have together.

Sex will be steamy and likely somewhat kinky. They’re both into experimenting and having fetishes. They can learn this from each other and have a great time. They should be able to verbally relate to one another as long as Scorpio doesn’t become too emotionally overwhelmed.

Amongst the best matches is also the Capricorn man with the Pisces woman. She’s intuitive and will know what he needs before he even knows himself. He will be her rock when she’s daydreaming too often.

These two are both highly imaginative and thus making their sex life one that is quite desirable and fulfilling. As long as they open up with each other, every facet of their life can be very rewarding.

There are some signs that may be a little harder to work at but if both partners are really into it; they can make it blossom into something worth the effort. Capricorn man with Cancer woman is one of these pairs.

Capricorn man is security that Cancer woman needs. However; Cancer woman can overwhelm her guy if she’s too emotional. The two will have to learn each other as best as possible to make it last. Sex will be the best thing they have between each other. Their physical bond may help other facets of their love.

Next is the Capricorn man with Leo woman. They’re both strong and steady. They both seek out lots of attention and adoration which could cause a clash if one receives more than the other.

They may fight for attention from others. If they learn how to give each other what they need, they can possibly work it out. Sex isn’t their strongest suit but they are attracted to each other. Leo wants to take charge while Capricorn does as well. They have to work at communication or it may not work too well.

There is also the Capricorn man with the Libra woman. Libra’s indecisive nature could frustrate the steady and routine Capricorn man. She wants spontaneity and excitement whereas he wants stability.

They may be fantastic at telling each other what they’re thinking or what they want. However, their sexual desires are somewhat different and could need them to find a middle ground to make it lucrative for both. This could work but it will require some elbow grease for sure.

Not So Great Matches 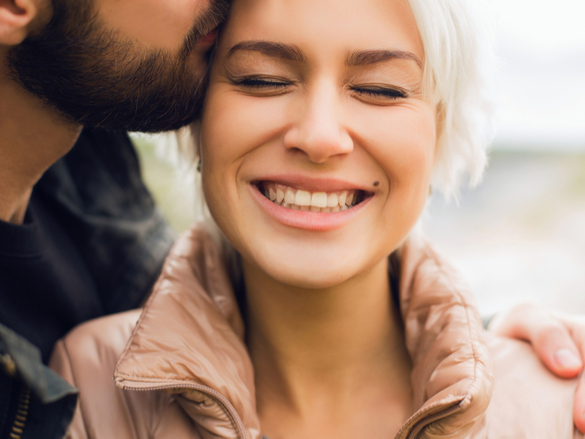 There are some signs that could still manage a long-lasting relationship but would require a whole lot of love and compromise. Capricorn man with the Aries woman is one of these.

These two are both very stubborn and set in their ways. Aries woman craves excitement and adventure where Capricorn would rather do the norm and stay in a bit of a routine. Sexually speaking; they seem to understand one another. However; they really are not likely to talk to each other very well.

This one needs a lot of work!

There is also the Capricorn man with Sagittarius woman. These two are almost opposite. She wants to be free to travel and find worldly excitement. He’s content with life as it is. Sexually there is chemistry but it’s not the strongest.

The communication between these two will be intensely difficult as they really don’t understand each other very well and are likely to argue quite a bit. If they can manage to learn to express themselves better, they could still have a chance.

Finally, we have the Capricorn man with the Aquarius woman. These two are both set in their ways and compromise will be exceedingly difficult. Sex is probably not too passionate as they are so different.

However, sex may be the best thing they have going for them. The only way these two can make it is by intense sessions of learning to really open up to each other otherwise; this relationship isn’t very likely.

If you haven’t found your sign in an appealing spot with the Capricorn man; do not despair. There are lots of things to consider with each relationship and you cannot nail a person down by simply their sun sign.

Learn more about what makes a Capricorn man tick by clicking here.