If you’re married (or hope to be) to a Capricorn man, be prepared for a guy who will hold down the relationship. These guys are rock solid and they are reliable to boot. Read on to know if a Capricorn is the right guy to meet you at the end of the aisle!

So, you’re getting serious with a Capricorn man. What a gift you have received, because these guys will take the relationship as seriously as you do. He is willing to put in the work to make sure that you are happy with him.

Despite their steadfast demeanor, Capricorns can be a bit cold and harsh. Capricorn men are dead serious, which is great until you begin searching for a bit of levity and lightheartedness in the relationship.

A Capricorn man does not tend to be easily impressed. If he is considering marrying you, you can rest easy knowing that you truly are cut from a different cloth… otherwise a Capricorn wouldn’t look twice!

Ahead are some of the most important things that you need to know about being married to a Capricorn man, so keep on reading!

1. He’s Not Easily Phased or Impressed

This is one guy who just doesn’t seem as amused by big showy displays as the average guy would. He knows that the meat is in the details. So, you can bet that this low-key guy is more impressed by subtle ways of showing you love him. A long, drawn out waxing poetic Facebook post about all the things you love about him is a big no.

Instead, think practical. Brewing him a coffee in the morning, a text during work, or wearing fine lingerie are all better choices than public displays of affection with these guys.

Capricorn men are not distracted from their prize. If he decides you are his prize, then buckle up because you’re not going anywhere and neither is he! He just wants what he wants. And you can’t blame him for that!

His love may not be overly exciting, but his love is not fragile. He knows that love can sometimes best be shown through small acts of caring. 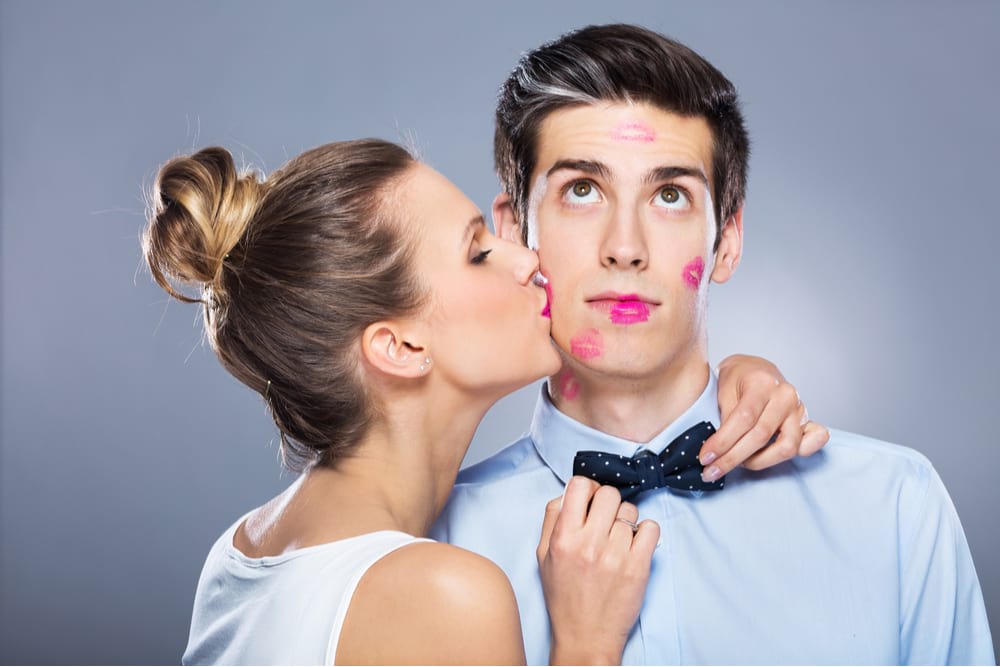 Your Capricorn is one of the most masculine guys around. An Aries man is close competition, but at the end of the day, an Aries is a little boy compared to the commanding authority of the Capricorn.

A Capricorn is much more quietly driven than other signs. Quiet, but deeply fierce in his dedication to his goals. He has the unique ability to stay consistent in reaching his destination.

He does not and will not play games, and life is a very serious thing to a Capricorn. He is, after all, ruled by Saturn, the celestial task-master. He may play a little golf on the side or have involvement civically in the community, but nothing can distract him from his responsibilities.

This is a huge gift because this guy has total control over his direction in life and will not be bullied into doing anything other than what he deems important.

3. He Has Strong Boundaries

This is where you might be butting heads with your Capricorn: it’s his way or the highway. As I’ve said, he has an agenda, and he sure won’t be one to deviate from his path.

If you’re willing to bend in this relationship, it will keep the partnership on track.

The worst part of a Capricorn may be his controlling nature. He needs to know that everything in his life is “locked down” to feel safe, since he likes a good solid structure in all areas of life, including relationships.

Some people enjoy a bit extra structure in life. So if this is you, then you’re in luck, because a Capricorn thrives off of structure. He loves the status quo and he feels comfortable having systems.

His need for structure can be a headache for a strong-willed person who wants to go their own way. He just wants to ensure that everything is how it’s supposed to be, but that doesn’t mean that it doesn’t get under the skin of very self-directed signs. 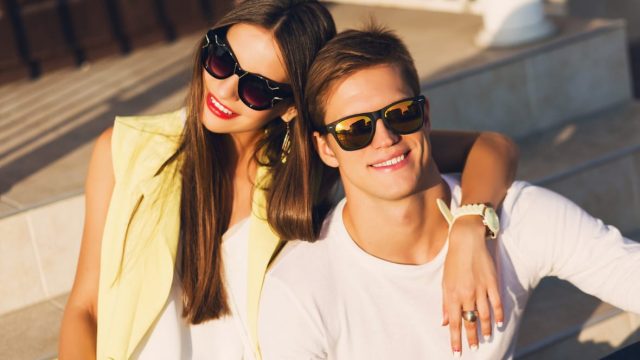 All of life is intense for a Capricorn… everything is a very serious matter to him. As a result, he really doesn’t need anyone in his life blowing things out of proportion.

A drama queen is not what he’s looking for… sorry Leos! He relies on facts and any exaggeration as well be seen as a lie to him.

It doesn’t matter that it feels like a big deal to you… he will think you’re silly for trying to make it out as something it isn’t. The way to his sympathy is not through blowing things out of proportion.

5. He Won’t Neglect Responsibility for Anyone

A Capricorn puts his career first and most other things second… maybe even you. His career is where he thrives and being married to his job probably doesn’t sound like a bad idea to him.

He needs someone who understands his dedication and commitment to his job. To make the marriage work, you may have to shrug off the late hours he is putting in at work and the early mornings he spends prepping for the day.

After a long day on the job, he will appreciate coming home to a supportive partner. If you allow him to thrive in his chosen area, he will repay you in unquestioned loyalty… and probably some lavish gifts as well.

6. Status is Important to Him

A Capricorn will gladly drop big bucks for high status items and experiences for himself and those he loves.

If you like Michael Kors, Chanel, Versace, and the like then you’ve hit the jackpot because a Capricorn man knows the value of image and status.

He fully grasps that tasteful shows of wealth are invaluable. Capricorns understand that paying a lot of money for a luxury brand is always worth it in the end.

Quality is much more important than quantity in the eyes of a Capricorn man. So, I hope that you’re ready to be iced out and pampered… we all must sacrifice for love, after all.

Capricorn is nothing if not consistent. If you give them a steadily satisfying relationship, they will do anything to keep you around.

After all, they are all about longevity. Just like if given the chance, they’ll work at the same company for 45 years, they will do what they have to do to keep the more important person in their life close to them

Sure, they’re the boss, but the idea of investing in a relationship to get quality results resonates with Capricorns. If they care about you, you’ll find them watering and nurturing your relationship as if a job promotion is on the line.