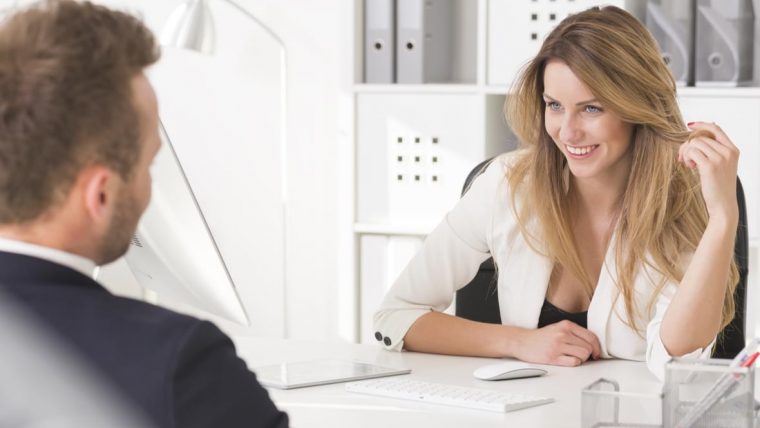 Are you feeling weak at the knees for your ambitious Capricorn co-worker? This is a tough nut to crack, ladies. Not only does he hate breaking the rules, but he’s not all that easy to seduce – unless you have some astrological tricks up your sleeve! Here are some ways to effectively get his attention, and hopefully, become his sweetheart!

You obviously love a challenge, or else you wouldn’t be setting your sights on the stunning Capricorn at work! These men, famous for their tough shells and ruthless ambition, are going to give you a run for your money. It’ll take work to get him, so ladies – are you up to the task?

Capricorn is the sign that rules work, business, and success. Even if he’s one of the quiet ones, when he’s at work, he’s there for business. He’s not there to pick up women, and nor will he often entertain breaking office rules.

It’ll take someone very special to seduce him. It’ll also take a careful plan, one that you can’t be too obvious about. There’s nothing more off-putting than a woman who throws herself at him, and that failure would only make things, well, awkward.

In my experience, you need to come from the angle of business. Everything needs to seem as if it’s professional, with a slight undertone of sexiness and seduction. You need to let him chase you, not the other way around. He has to be the one to decide if he’s going to break the rules.

Here are some ways to help you nab the most eligible man in the office:

Capricorn men love ambition. They respect a woman who has ambition, someone who isn’t afraid to climb the career ladder and make something of herself. When you aim for success, and actively try to achieve it, he will notice you.

And, noticing is the first step to romance, in his books at least. However, there’s one rule – don’t push him out of the way in order to climb the ladder. This will only create bad blood between you, rather than foster an attraction. Find your own way up, through your own niche.

And, if you are going to compete with him, that’s totally fine – never let a man get in the way of your dreams. But then you have to accept that a romance might not be on the cards. And that’s a choice that only you can make!

Not only should you climb the career ladder and aim for success, but it’s also helpful to show your leadership skills if you want to seduce a Capricorn co-worker. Don’t be afraid to step out into the limelight and show the office what you’re capable of.

This will not only build your own sense of confidence, but also gain his absolute admiration and respect, making him want to be the one at your side, proud to be your lover. Capricorn men love a powerful woman – so let your inner CEO come out! 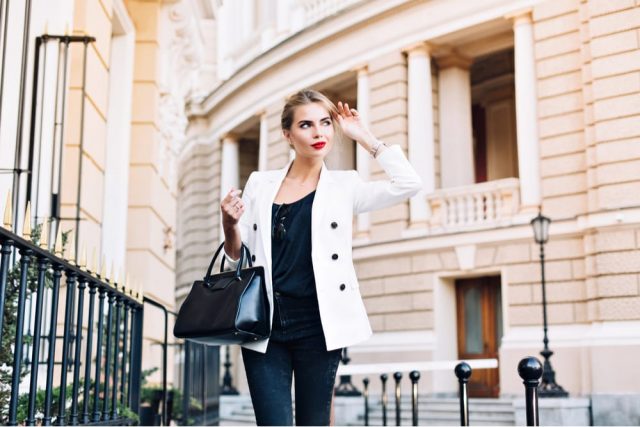 If you really want to seduce a Capricorn co-worker, aim to stay as classy as possible. This means not getting up in his face at the office party, or being the one dancing on the tables and the subject of office gossip the next day.

This also means you need to be as subtle as possible when it comes to your intentions with him. He doesn’t like a woman who is too showy, arrogant or obvious – again, this is all really off-putting for him.

In other words, respect yourself and never lower your standards. This will make him see you in a totally different light than simply a professional colleague.

Being an earth sign, Capricorn men respond very well to visual stimulation. After all, it’s one of their senses, and earth rules sensuality.

You may not think it when you look at him, but Capricorn men are highly responsive to what you wear. More so if you wear expensive, tasteful and low-key outfits that are well tailored to your figure.

Whether you’re at a formal office environment or something more relaxed, try to find clothing that is subtle, yet seductive. And if you really want to get his attention, you can wear an expensive perfume and make sure that you walk past him a few times a day!

Ladies, an important step to keep in mind if you want to go from co-workers to lovers with your Capricorn guy, is that you need to make sure that you’re following the rules. What do your office rule say about dating co-workers, if anything?

If, for example, dating a co-worker is going to ruin his chances of a promotion, climbing the ladder or something of that sort, it could be very tough to seduce him. You two would have to find a way to do that where he’s comfortable or else it’s just not going to happen!

6. Coordinate Your Meetings Together 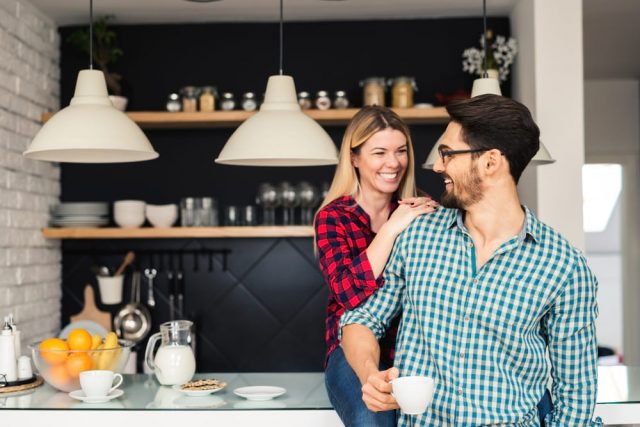 If you want your Capricorn co-worker to sit up and notice of you, why not cleverly co-ordinate your meetings with him? Find a way to get into his schedule and appear at his morning get-together or weekly gathering.

Make sure you seat yourself in a place where he is looking at you. Obviously, wear your best too, and demonstrate those leadership skills!

You’ll have his head spinning in no time, and building both respect and admiration for your input and go-getter attitude. Nothing gets a Capricorn going like professionalism!

7. Get into His Projects

A smart way to seduce your Capricorn co-worker for the long haul is to make sure that you somehow make your way into his work projects. Explore ways in which you can benefit his team, and lend your support and expertise in a way that’s completely professional and non-threatening.

He might still need to be the leader, so don’t step on his toes. Of course, you should never downplay yourself – those days were over long ago! Women never need to be “less” than any man. It’s simply a matter of respecting his authority in areas that you’re not in charge of.

In conclusion, be as professional as possible, with a hint of sexiness to catch your Capricorn office crush. Dress well, perform your best and keep it business-like at all times. Make sure you stay close by, try to join his meetings and projects, and find a way to share your ambitions with him.

Above all, build his respect for you and give him time to decide if he wants to break the rules. He may be a touch more flexible after a few drinks, but don’t push it!

Have you ever gone from just working with a Capricorn man, to being his lover or sweetheart? What did you do to get his attention? I’d love to know your story! Feel free to post yours in the comments below – you’ll stay totally anonymous, of course!

And do you want to know more about the ambitious and sensual Capricorn man? Check out Capricorn Man Secrets, it should give you all the pointers you need to capture his heart!