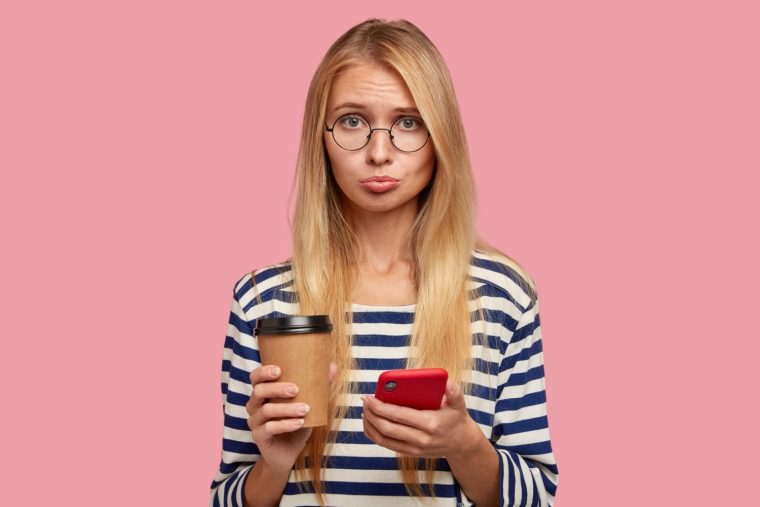 Want to know what the most common texting mistakes women make with a Capricorn guy? Dating in modern times is tricky, and even trickier when texting is involved. The typical Capricorn guy is not always easy to read, and has high standards for the woman he settles down with. Here’s what to avoid:

Although you might think that your Capricorn guy is all stoic and mysterious, but at heart he’s Mr. Sensitive and all he wants is a serious relationship. However, he’s been burned before, which makes him seem closed off, especially via text.

Hence, it’s common for us ladies to assume he’s not keen, or that he’s cold or careless. We might respond in a way that is similar, to protect ourselves.

The truth is, Capricorn men are better at talking face to face. If there’s anything you hold remember, it’s to try and keep the drama offline (no drama at all is better!).

Reaching out to him with emotional texts (not the good kind), reacting, getting angry via text or playing games is just not going to fly with this guy! Capricorn men respect a woman who can restrain herself. Someone who isn’t going to make him feel that they’re high maintenance.

Here’s what other mistakes to avoid when texting a Capricorn man: 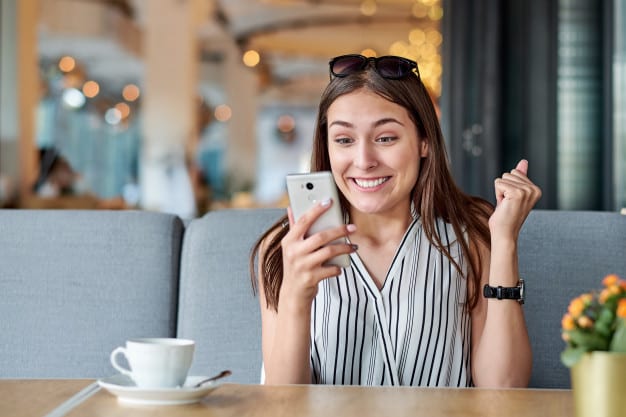 Although, down the line, your sensitive nature may be the perfect balance for the Capricorn man, getting emotional via text is a major no-no. Yes, even the more romantic emotional texts can be taken in the wrong way!

You see, Capricorn is not an emotionally demonstrative or aware sign. He’s a work, work, work kind of guy! He’s no-nonsense, and prefers solutions to mushy expressions of feeling.

That doesn’t mean he’s a robot. It’s just that does take time to knock his walls down and reveal the soft center. And trying to do that via text is such a bad idea, trust me!

This is a hard one, but a common mistake woman makes when texting a Capricorn man is to assume, he’s not interested – just because he isn’t being flirty. He’s a little bad at flirting, most of the time, and is the kind of guy who prefers to be serious and realistic.

Don’t assume he’s not interested just because he seems a little standoffish. You can carry on being light and playful, and save the assessments for when you see him and can feel his vibe. If he’s texting you back, he’s interested – remember that!

3. Playing Games To Test His Feelings 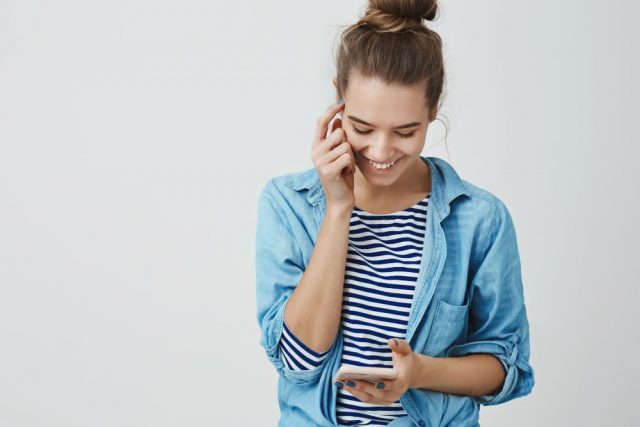 If you’re feeling insecure, it’s common to test his feelings by playing games with him on text. Not the fun sort of game like Scrabble, but emotional, psychological games.

For example, sending him a random text about your feelings and then disappearing for days. Or dropping hints and innuendos without being direct. All of this will just irritate him. You don’t need to be blunt, but you also don’t have to be sly.

A Capricorn man likes an authentic woman – so just be yourself. And don’t react to your insecurity by channeling it into messages. He also doesn’t appreciate needy messages. Nurture yourself if you’re feeling needy – it’s not his responsibility to take care of your feelings (yet).

4. Not Being Reliable In Your Replies 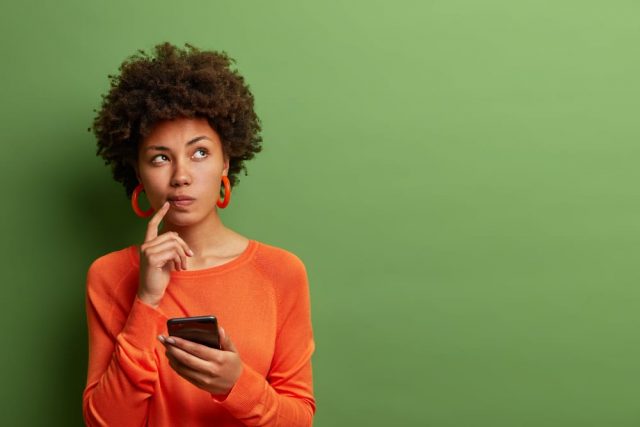 Capricorn men really appreciate a woman who’s reliable. Someone who they can create a little text routine with. A person they can message good morning or goodnight to.

Try and be as reliable as possible in your replies. Take their messages seriously, and craft a good reply. Think first, then text. Show them you are around to chat, though of course it’s never great to be too available too fast. You know the balance, so strive to find consistency with it!

5. Being Overly “Cute” With Messages

Some people love cute messages! Hearts, emoticons, pictures, and GIFs – there are certain Zodiac signs that swoon for that! Not your Capricorn man. He likes a good laugh, but his sense of humor is more on the mature side (and a little dark).

He also really doesn’t like the cutesie act. Especially if it’s slightly cliched, like sending him teddy bears or messages like that. In fact, this will probably make him squirm. It’s great to send a romantic message, but make as adult as possible. Capricorn men are the types to respond well to that!

6. Not Making Room For Serious Conversation

Most Capricorn men like a serious conversation. They like to talk about “meaty” subjects, like history, world news, even science and technology. Sure, texting can be fun at times, but usually they’d prefer it’s used for more serious topics.

You could send him an article, for example, on something intelligent and thought-provoking. He’d like that, even if his reply is short. Remember, he’s a workaholic, so he really isn’t the type to sit on his phone all day.

Of course, conversations about emotional things like your relationship, family issues, or financial issues should be saved for face-to-face interactions. But not making room for serious conversion via text can be a mistake that some women make.

7. Thinking He Isn’t Into Sexting

They are very sexual people, for all of their shy and seemingly restrained natures. They only show that side to a woman they feel will respond in kind, which is maybe why you haven’t seen it yet!

A mistake you might make is to assume that he doesn’t want a sexy message or a naughty picture from time to time. He does! But, here’s the thing: you can’t go too far. He still wants a lady who is, well, a lady.

Keep that in mind as you prepare to send that sexy picture. Leave a little something to his imagination, and don’t let him think this is available to every guy. Perhaps do this only after a date or two (or three, even better!).

There’s also the reverse mistake – thinking you need to send him hot messages all the time. Find the balance. Keep the element of surprise on your side!

In conclusion, the best thing you can do when texting your Capricorn man is to be quite grounded, serious and have a dark sense of humor. Be a little sexy, flirty and fun, and keep the emotional reactions and conversation far, far away from your phone!

Don’t automatically assume he’s not into you if you find he’s quiet. He works more than most men, and he just doesn’t spend a lot of time socializing on his phone. That doesn’t mean he doesn’t want to engage with you.

Did you enjoy what you’ve just read? Do you have anything that you’d like to add, that you’ve learned about the Capricorn fella? What mistakes have you made when texting him? I love learning from you, my dear readers! Share your story in the comments box below!

If you’d like to know more about the heart of a Capricorn man and how to captures and keep it, check out my Capricorn Man Secrets Book right here.