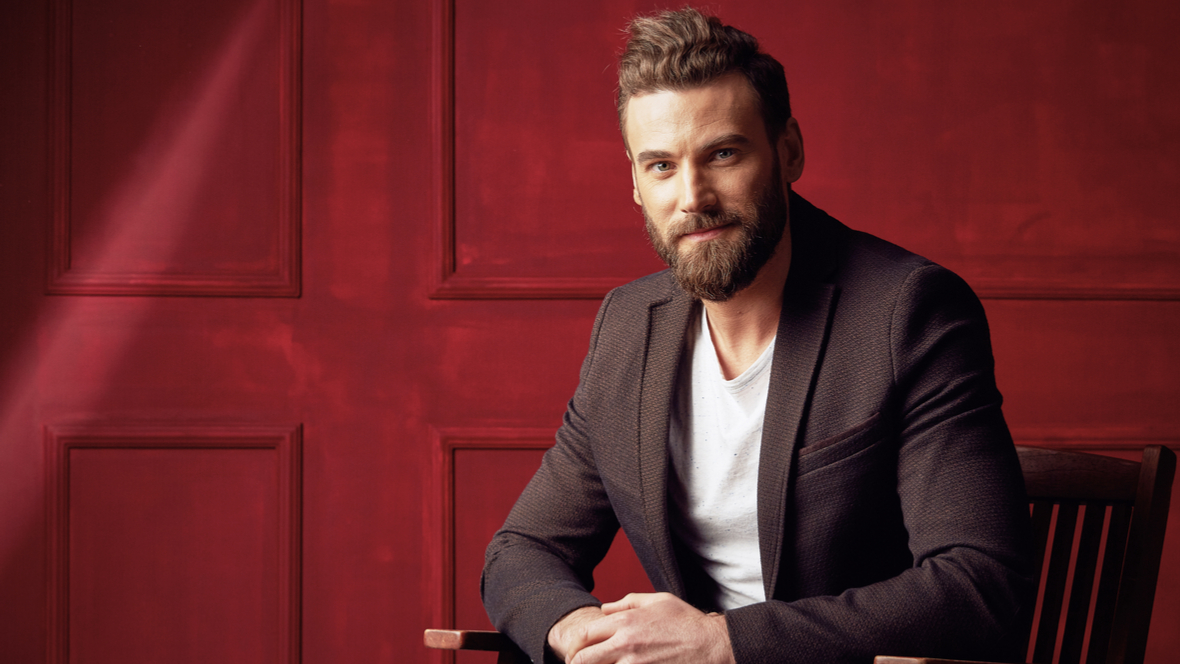 The Capricorn Man With Aries Rising: What Is He Like?

So you’ve met a Capricorn guy that you’ve grown rather smitten with. You notice that he seems a bit different than other Capricorn men you’ve read about. If he is a Capricorn man with Aries rising sign, this could be a reason. Here are some things you may find interesting.

Keeping it Cool or Taking Action 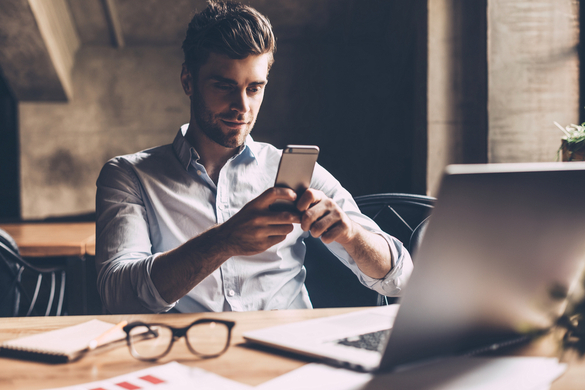 Capricorn likes to take his time and do things when he thinks the time is right. The Aries rising will convince him that he doesn’t need to hold back too much. It will help Capricorn jump to action a bit quicker.

Capricorn analyzes things a lot while Aries is more about doing. If balanced well, he’ll be able to do critical thinking and take action before it’s too late. This could be a lucrative team within himself if he allows it.

Aries can be quick on the draw while Capricorn wants to take it slow to ensure that nothing goes bad. This can also make him become more of a reserved person via Capricorn’s desire to keep to himself.

Aries is outgoing where Capricorn typically isn’t. So this may develop a sense of uncertainty. He may one day want to go out and spend time with people but then other times want to stay home and not socialize.

He may find himself going back and forth with these two different personalities. Again, if he can find a balance; he could actually accomplish some very important goals in his life.

How he may be in Relationships

With the Capricorn/Aries rising combination; he may become more resistant and less able to let anyone in emotionally. These signs together will create a man who is sure of who he is and not in need of anyone else.

He’s extremely independent and knows he doesn’t actually need someone to complete him or compliment him as he’s already perfection. He knows that whatever he needs to do; he can do for himself.

This guy isn’t like to go out a whole lot. If he finally does start to date someone; he will want to have lots of alone time without his partner. He’s one that would be perfectly happy living alone and just seeing his partner a couple times a week.

He could be that career guy that focuses mostly on his future path thus putting love on the back burner. He’ll make his partner 2nd burner to his career 99% of the time.

If you met this guy and you’ve developed feelings; be careful! He will give devotion but it will be limited. He will always prioritize himself and his career above you.

While he may not be a jerk to you; he’ll still make sure that his own needs are met before trying to help you with yours. It will be increasingly difficult to get him to marry you.

He is more committed to himself and his job/career than he is to anyone else. Getting him to settle down will be quite a task to undertake. Only time and patience can help with this.

Doing What He Wants 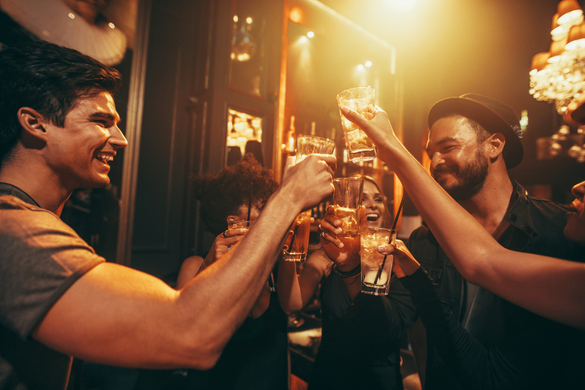 Both of these signs tend to do what they want to do and when they want to do it. So now you’ve got it doubled up which means that he will absolutely do what he wants, with whom, where, and when he wants.

He will not ask for permission and he will not run it by you to see what you think nor will he ask you if you already have plans. He will just plan right away without any consideration to what you may think or feel.

This guy can be a very hard guy to deal with. He has a kind side as well as a passionate side. He’s no doubt really great in bed since this is a winning combo when it comes to kinky and satisfying sex.

However; outside of the bedroom; you’re going to have issues. It will take a really strong woman with a life of her own that doesn’t need him to get him on track. In fact; anyone that cannot do that will not keep him long.

He will want a woman who holds her own, has her own activities and friends, has her own goals and desires, and doesn’t need him to lift her up. He may require living separately as well.

As I mentioned; he’s the type of guy that will happily date someone for many years without ever living together. He has his own place to come and go as he pleases without anyone’s permission.

You’ll find that if you try to argue with him about any of these things; he’ll be a solid brick wall that you cannot reason with. These two signs are hard enough to deal with individually but when you have them combined; you’re walking into a snakes nest.

The thing to remember is that Aries at some point is going to want a mate he can rely on. That side of Capricorn will kick in and show Capricorn that he needs to make at least some compromises in order to have what he wants.

Again, he’ll never feel he NEEDS anyone. He will at some point WANT someone in his life though. If you’re the woman that he’s involved with; you’re going to need to be very strong.

Make sure he doesn’t walk on you like a doormat and if he isn’t paying attention when he should be; give him a good nudge. I’m not saying to fight with him often but make sure you stand up for yourself.

He isn’t into weak women that cannot hold their own or put others needs above hers. He doesn’t want to be on a pedestal though he does like lots of attention and compliments.

Truly there is more to be learned about Capricorn man himself. Click here if you’d like to see what else you can expect from this mysterious guy.