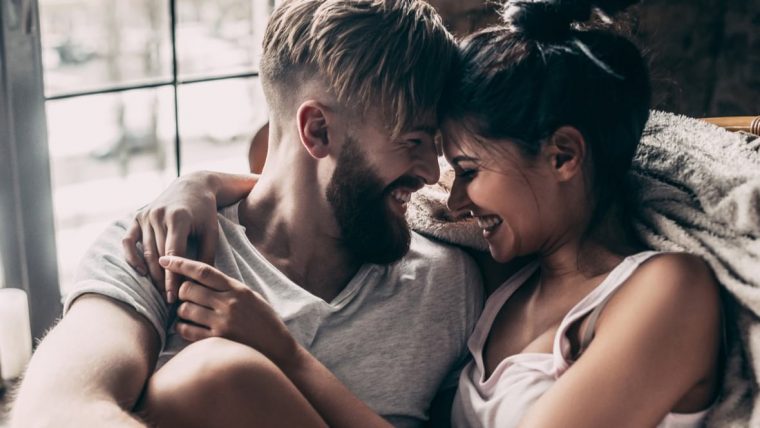 5 Ways To Make A Capricorn Man Obsessed With You

Has a sensible and sexy Capricorn guy caught your eye? Is he living in your mind like he pays rent? Want to be on his mind just as much?

It’s no mean feat to snag a Capricorn guy, due to their pragmatic and discerning nature. They want the best of the best and their standards are sky high!

So, what’s a girl to do? Well, you’re in the right spot! As a Relationship Astrologer, I use Astrology to assist women in embedding themselves into the mind of the Capricorn man… to the point that he is completely obsessed with you!

If getting him totally obsessed with you sounds like something you’re interested in, then read on to find out just how to be on his mind 24/7, at work and at home!

5 Ways To Make A Capricorn Man Obsessed With You

1. Stand On Your Own Two Feet

A Capricorn is represented by the mountain goat and they actually have some shocking similarities! Consider that goats and Capricorns are strong and immoveable. A goat can walk up a sheer cliffside and still be stable, grounded in his own tenacity and strong sense of self, just like the Capricorn.

As a result, the Capricorn desires someone similar who can stay solid and secure in the face of adversity. The Capricorn is not like a nurturing Cancer or Pisces… he isn’t here to babysit his partner and cater to her emotional needs! He needs to know that his partner can hang on by herself while the Capricorn man makes his mark on the world.

The Capricorn man will become obsessed with the woman who is not obsessed with him! He’ll be thrilled by a lady who knows how to keep herself steady and stable with or without him. What can I say, Capricorns love them some self-sufficiency! 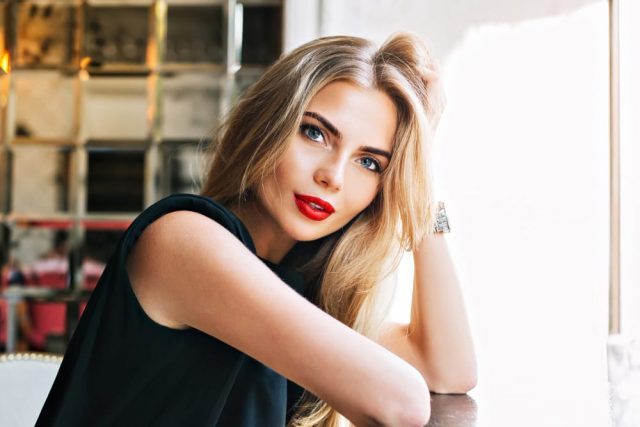 Capricorns take comfort in all things reserved and elegant. They like quality, and not just the illusion of quality. This is why they are into women who take their image seriously and who have substance, not just flashy sensibilities.

The Capricorn man is also about status symbols. So, he’s not going to favor a woman who wears dollar store clothes and cheap makeup. He’s going to appreciate conservative dressers who aren’t out to make a splash. In his mind, quality speaks for itself without adding in any extra showiness!

To make a Capricorn man obsessed with you, stick with neutral makeup, semi-traditional dress, and reserved speech. Without any pretense the Capricorn will be most impressed by you!

The Capricorn man is ruled by the ringed Saturn. Just like Saturn is a slow-moving planet, taking about thirty years to complete a trip around the Sun, Capricorns are slow moving dudes. They firmly believe that it is indeed slow and steady that wins the race in life and relationships.

For this reason, he isn’t going to even consider someone who wants to impose their will on him. He is a very willful guy as it is. He is cool with taking his sweet time in love. Capricorns more than any other sign recognize that a quality relationship will stand the test of time.

He’s going to greatly appreciate any effort on your part to slow down, reel back, and go at his pace. He’s not going to be super flirty or romantic at first, but taking the time to let him come out of his own shell rather than dragging him out is going to keep you on his mind. And when a Capricorn lets you in, he’s obsessed for life! 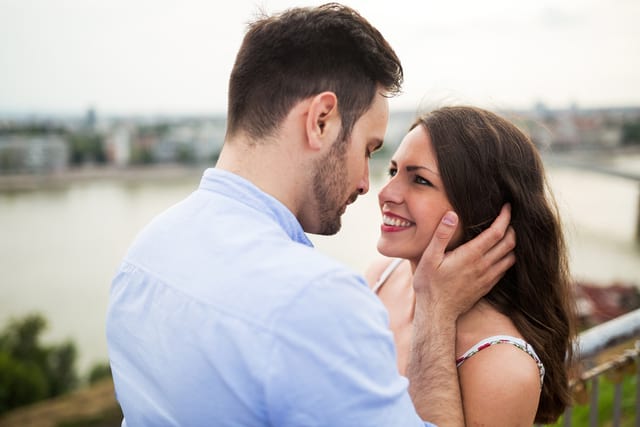 Capricorns are nothing if not completely real. They aren’t attempting to be anything other than what they are, and they won’t try to make anyone think otherwise. They appreciate real, tangible accomplishment and not pretense. This is why so many Capricorns find themselves as bosses and CEOs.

Capricorns have a honed bullshit detector. They know exactly when someone is bluffing or being dramatic. Real achievement speaks for itself and the Capricorn wants someone who brags very little and accomplishes a lot.

They will deeply appreciate the kind of woman who decided to stay low key. He’s obsessed with the kinds of women who make quiet moves. The woman who knows that her true power lies in actions and not in talking about actions will land the heart and mind of the Capricorn man.

Talk only about what you have actually done and only if it is truly relevant. Talking about all the things you’ll do “one day” or what you tried to do is as good as nothing at all to the Capricorn. He’ll fall in love and become totally obsessed with the woman who holds her power close to the chest.

Read next: How To Show A Capricorn Man That You Really Love Him

5. Show Him How You’ll Help Him Advance

This one’s not overly romantic or cute, but it’s the truth. The Capricorn man wants to know what you’ll bring to his life and how you’ll make him better personally or professionally.

This has a lot to do with Capricorn’s association with the 10th house of the Zodiac. The 10th house is status and how one is known in society as well as one’s overall reputation. It makes a lot of sense that Capricorn is always looking to see how a potential love interest is going to elevate him and make him better!

If you’re the type of woman who would be able to give the Capricorn advice, offer him services, or advance his career then he will easily become interested in who you are as a person. It’s just that he looks at utility first and how someone can practically help him and then moves on to appreciating them for who they are.

Getting to the heart of the Capricorn man takes effort, patience, and skill. You have to be a special breed of woman who is elite. Thankfully, you now know everything you need to get on the mind of the Capricorn man so he is totally obsessed with you! You can thank me later!

If you’re dating a Capricorn man, you have to let me and the rest of our Astrology community know just how you got him to be totally intrigued and fixated with you! Tell us in the comments below how you managed this!

And if you’re looking to grow your love with Capricorn guy to greater heights, and want to make him wildly attracted to you, then check out my guide Forever Love With A Capricorn Man to find out how to sustain your love with him for all time!

Wishing you all the luck in the universe,