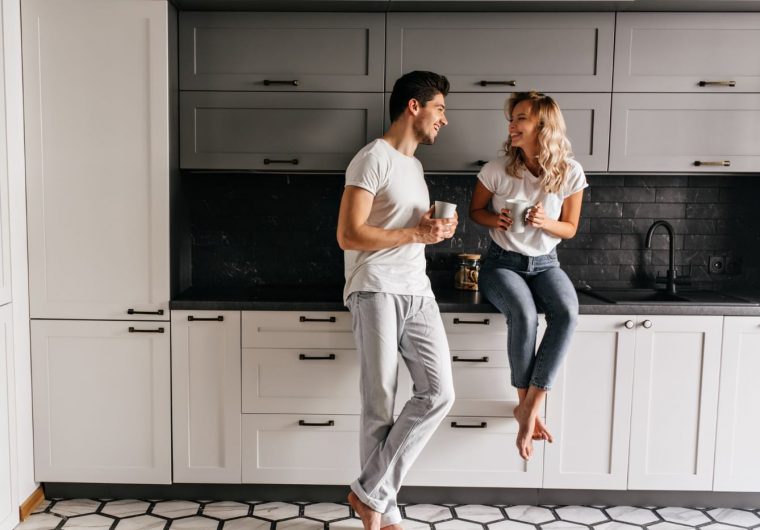 How To Show A Capricorn Man That You Really Love Him

A stable man who wants nothing more than to support you and earn money? Be still my heart! Believe it or not, these guys exist! They go by the name of Capricorn.

If you’re with a Capricorn, then you know what I mean. He works his fingers to the bone to provide for his partner and he doesn’t shy away from limiting himself, so he ends up being one of the most reliable people of the Zodiac.

So how do you show appreciation for all of his amazing qualities? As a Relationship Astrologer, I’m here to help on this one.

He’s just too good of a guy to ignore, so let’s take some time and celebrate the Capricorn man by diving into the ways that you can make him feel the most love possible. 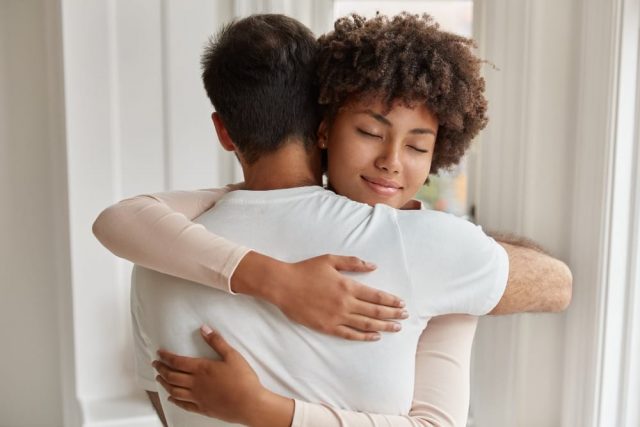 Capricorns thrive in the context of structure and discipline. They’re ruled by Saturn, the planet of hard work and boundaries. They’re the nose-to-the-grindstone, hardworking husband figures that many women believe are the ideal men.

In a work place, the Capricorn typically thrives because of the clear expectations and the ability to restrain themselves against unacceptable behavior. Authority figures also tend to take a shine to Capricorns which further endears them to a work environment.

Showing a Capricorn that you care about his job and all that he does to keep a roof over your head and the family’s head (if you have one together).

Ask him about how his day went, and be understanding of the days that he volunteers to stay late at the office. His desire for work being tempered by your support for it will make him feel valued and appreciated.

They’ll bring home the bacon, and they might even cook it too with that sort of loving support!

Be Understanding Of His Traditional Approach

Capricorns, being ruled by tradition-loving Saturn, have a deep respect for their heritage. They know that without the groundwork that our ancestors laid for us, we would not be here.

This sort of respect for the past is something that seems to be becoming rarer these days. A respect for older generations is just not as common.

If you are open-minded to the past figures and traditions that created the Capricorn then you will be making him feel unconditionally loved by respecting his roots.

To show him that you want to know more about where he came from, you could buy him an ancestry tracing kit, ask that he tell you more about his grandparents, or heck, ask him to take you down to meet the family!

This is going to make his heart melt, since these things are so deeply personal and important to him. And having a solid enough foundation in what he is used to may actually empower him enough to try new things with you.

A Capricorn is not what you’d call “easy going” all the time. He is a rather uptight member of the Zodiac. Frankly, he’s a goody two-shoes!

He also is not too comfortable with pushing his boundaries. His boundaries are his comfort, actually. As a result, he isn’t afraid of saying “no” when the time comes.

This is a quality that deserves respect. Often people are expected to readily bend to the will of others… not your Capricorn guy! He knows where he draws the line.

When he tells you ‘no,’ it is important to find it in yourself to respect that as much as possible, unless the situation is extenuating. He needs to be able to feel in control of his destiny by being able to freely deny the will of others being imposed upon him.

He will feel that this is thoughtful of you and he will begin to feel safe when he realizes that he doesn’t need to feel pressured to do what he doesn’t want to do. Hey, even sturdy Capricorns are subject to peer pressure!

This is probably the number one way to endear yourself to the Capricorn. He enjoys the feeling of being in control and honoring that will have him making heart eyes in your direction really quickly!

Understand His Ways Of Showing Affection 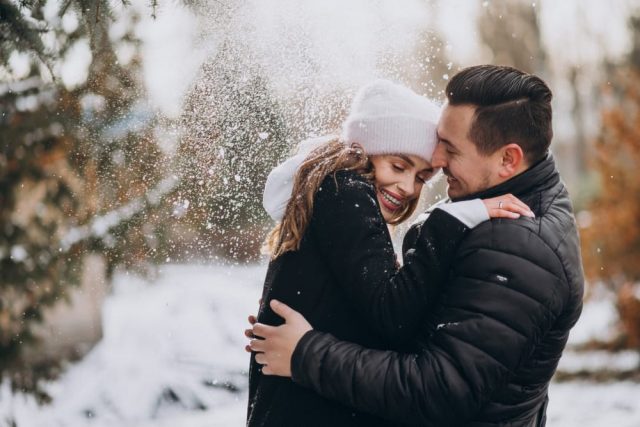 Capricorns are in general known as “cold” people. Warmth and affection are not languages they speak naturally.

Think of the traditional father figure represented in times past. He works hard to put food on the table but when he comes home, he is not the main source of comfort in the home; that is the mother.

It isn’t that he doesn’t love his family and spouse, on the contrary, he likely finds them to be absolutely essential to his sense of security.

He’s a grounded Earth sign who represents a masculine figure. So as a result, the type of affection a Capricorn gives can be prickly. Some may not even pick up on the fact that he was attempting to be friendly!

It’s important to learn the signs that he is reaching out and take him up on it. This shows him that his efforts to show his love are being well received. He’ll do more of that action when he senses that you understand that he is trying to be loving.

He’ll show you love buy buying you something you mentioned you needed or by finding ways to make the relationship more stable, perhaps by suggesting you buy a home together or maybe just by setting up a joint bank account.

Any sign that he wants to invest in the relationship is another way of him saying he loves you. And it’s honestly pretty sweet when you think of it like that!

Let Him Take The Lead (Sometimes)

A Capricorn is a “boss” figure… he likes to be in charge as much as possible. It isn’t that he feels others are incapable, he just knows that he is more capable.

It’s not an easy thing for some signs to sit back and let someone else take control, whereas other signs welcome this, since it means they can spend their time doing the things they actually care about rather than pretending to care about leading.

With a Capricorn man, he feels most himself when he is giving directions and being a taskmaster. It’s an unpopular job, but someone has to do it, and a Capricorn is generally more than willing to take control.

Letting him lead as much as you are comfortable with is going to make the Capricorn feel heard and seen. They’ll relish being the one to lead the team in the right direction (even if it’s just a team of two).

I’ll add here that it is never okay to give all of your power away to anyone! Just release control in areas of life you are comfortable in so that the Capricorn man has room to thrive.

Are you dating a Capricorn? When does he feel most loved? Spill all the details in the comments section below!

Want to see if Capricorns are who you’re meant to be with? Take my compatibility quiz here!

And if you want the full scoop on the Capricorn man then please check out my book right here, Capricorn Man Secrets. You won’t be disappointed!