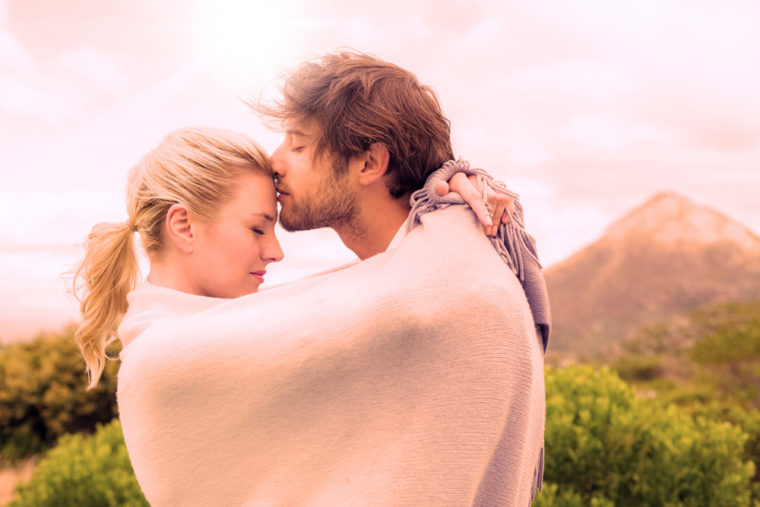 How can you tell when a Capricorn man is falling for you? Are there obvious signs that he displays that you can pick up on easily, or is he too complicated? Keep reading to find out ways how a Capricorn man will express his love.

First and Foremost, Takes His Time

When a Capricorn man really cares or is falling in love, he will typically make sure to take the relationship nice and easy. He doesn’t want to mess it up or rush things because he knows it’s not the right way.

He will stand by his morals and making sure that he doesn’t move too quickly or make moves that will cause a woman to run from him. He will take time to cultivate and make sure for both your sake and his alike.

Showing him that you’re willing to take your time and be patient, will show him how much you really care for him. Be understanding, and he‘ll see how amazing you really are, which makes him want to get closer.

A Capricorn man needs to know that the woman he’s investing his time and effort into loving won’t abandon him, betray him, or change her personality once he commits. He has to be 100% sure. Often times a Capricorn man will start to be far more sweet, tender, physical, and romantic when he’s falling for someone. One way the Capricorn man expresses his love is by doing thoughtful things for his lady.

He may bring her flowers for no reason at all. He may cook her a lovely dinner or take her to a restaurant he knows she’s been dying to check out. He may pay close attention to things she likes and gift her with something along those lines.

He’s one for remembering dates, so he’s not going to forget the day you met, the day you started dating, nor will he forget how he felt. It’s very important to him, and when he’s in love, he’s sentimental.

He may save ticket stubs to the movies you’ve gone to together, or he may want to take photos for that special night to remember or look at when he’s not with you.

He may write poetry, write songs, or paint some amazing piece that expresses his deep adoration and love for the woman in his life. He’s truly one that will make you feel very special when he’s falling for you.

Capricorn men are very strong and tend to be rather stubborn. When he’s falling in love though, he loosens up his grip on what he thinks is right or just. He will actually want to hear her opinion or take in her ideas.

It doesn’t mean it will stay that way for the long haul, but while he’s absolutely over the moon with his lady love, he will find that what she has to say is important and he will genuinely care about her opinions.

He wants to hear what you think about things that he’s considering doing, things you love, and what you think would be fun for the two of you to try together next time you go out.

He may ask your opinion on vacation spots in hopes that you’ll join him and have some fun. He may also ask you for your thoughts on certain foods or other activities that will allow you two to enjoy your time together.

When the Capricorn man loves someone, he will become more of an open book. He’ll share his private and personal space with her, and he’ll open up about how he feels about various things in life, including his feelings for her.

He will invite her into his home, he’ll take her to meet his family, he’ll ask to meet her family, and he’ll do everything that any normal couple does really. When he’s in love, he’s “all in.”

He will want to intermingle your friends with his so that they can all get to know each other since they’re going to spend lots of time with the two of you in the future. It’s important just as the family is.

Getting to know his friends helps you to understand him on a level you might not have before, and he understands this. He knows that you’ll find out secrets that could embarrass him, but he’s willing to risk it because he loves you.

He will also risk embarrassment with your friends when they start asking him a million questions. He knows they will, and he’s going to tough it out because he realizes its part of the life long process a couple in love goes through.

Dependable and Always There 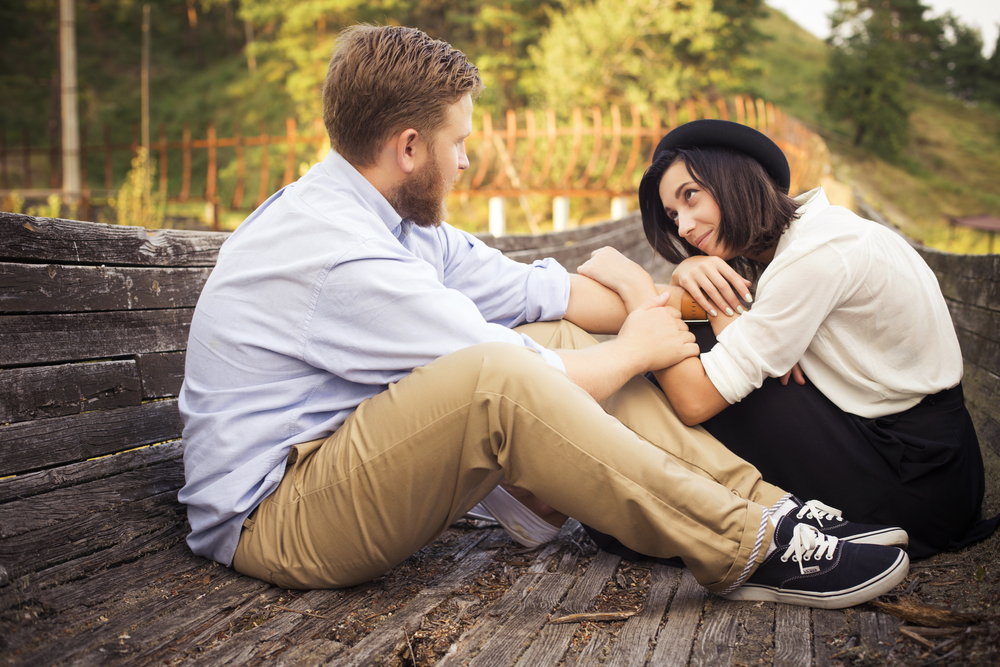 When the Capricorn man loves you, he’ll always make sure that you have everything you need or want. He’ll make sure you’re safe and secure as well. He’s protective and cares very much for your safety.

If you find that he’s asking you to text him when you get to your destination or that you’re home from wherever it was you went, then he is probably in love with you.

When he tells you he’s going to do something with you or for you, he will stick to it unless an emergency arises. If he says he’ll meet you somewhere at a certain time, he’ll be there!

When something happens, and he cannot be there, he will call you to let you know exactly what is going on so that you don’t think he’s a total flake. He is someone you can rely on when you’re with him.

Don’t ever question his loyalty or he’ll wonder what you’re up to yourself. He is totally loyal and someone you never have to worry about. He’ll be there on time, he’ll help you with whatever you need, and you can call him whenever you need to talk. Click here for more details on him!

The Capricorn guy is pretty stable and takes his time, but he’s well worth it, and if he loves you, you’ll know it!