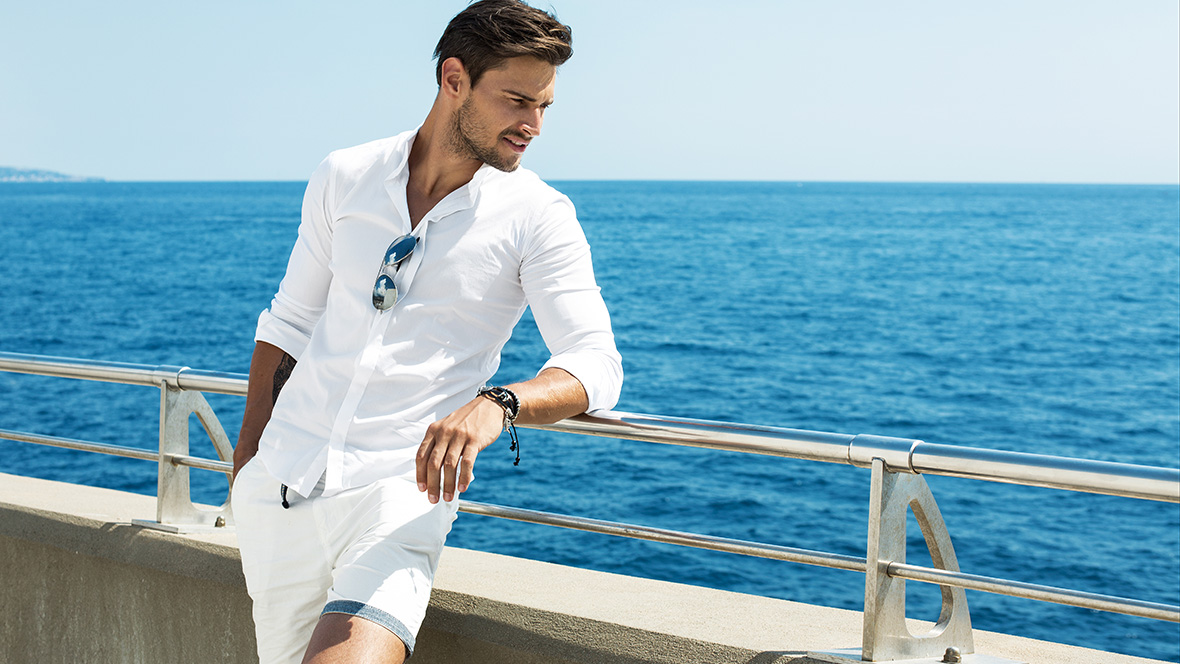 8 Personality Traits Of The Capricorn Man You Must Know About

Are you interested in a steady Capricorn man and not sure who he really is? Since he’s so incredibly private, this article can help you understand personality traits of the Capricorn man and what this guy is all about.

The Capricorn man prides himself on being able to be independent and not needing anyone to complete him or make him whole. He knows he’s whole as he is and doesn’t have to work at it.

As such, he can sometimes come across as demanding to a potential partner. He has high expectations and wants his partner to carry herself with grace and to be just as motivated as he is.

He will absolutely want to have time to himself when he can to complete tasks or to do some private thinking. This means he will want a partner who can understand this and will also live the same way.

If you try to deviate from what he expects; there will be some friction that you’ll have to deal with. Just remind him that you’re telling him things that are logical, not emotional. He’ll listen better that way.

Working hard, sometimes too much 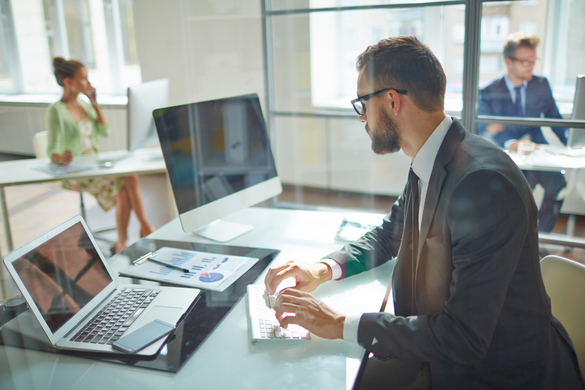 The Capricorn man is very ambitious and likes to get his work in order. He will strive to make the most of his career with his talents. Sometimes this can get out of hand and cause him to be a bit of a workaholic.

He needs to learn the balance between work and play. If he overdoes it, he may become tired, cranky, and sometimes sick. He needs to get some rest and could do well with a partner that can help teach him this.

This man is familiar with putting the foot to the gas pedal in order to achieve his goals in life and with his career. He doesn’t know when to switch off sometimes.

It’s not uncommon for this man to juggle multiple projects or even jobs. He’s ambitious about making a nest egg for the future.

This is kind of weird but Capricorn man will be a loyal partner. However; he isn’t very trusting. He sort of takes on the loyalty of the Virgo or Leo but when it comes to giving trust; he’s much like a Scorpio.

He has a natural proclivity to assume the worst about someone. Of course, this is something that will fade over time.

Trust is something that has to be built over a period of time rather than just given away up front. However; he’ll give you loyalty and not give you any reason to suspect him of anything.

So he’s a mixed bag when it comes to relationships and building a solid foundation. 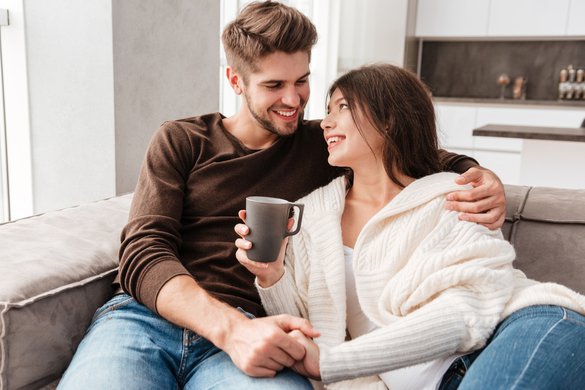 The Capricorn is outgoing much of the time. He can ease his way into almost any situation and likes to be social. However, sometimes he feels a bit reserved and will want to spend time alone or with his partner.

He has some inhibitions and in that way will be very private where other people are concerned.

He’ll also have times where he’ll want to be in the privacy of his own home or spending time doing something alone with his partner. In this way, he tends to find some semblance of balance.

He has mood swings and it really will depend on what mood he happens to be in at any given time.

While he’s nice and friendly to most people; he’s still somewhat arrogant in some situations he comes into.

He will sometimes use his moral high ground to argue with those whom he feels are beneath him. This can cause conflict in some situations that could easily be avoided. 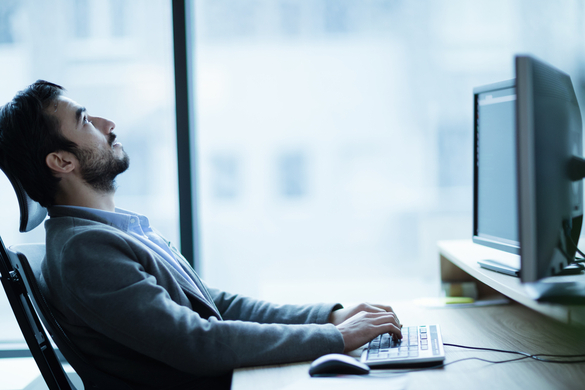 The Capricorn guy is always thinking about work and what he can do to make life more fulfilling. However; he sometimes forgets how to have fun and this could make him come across as bland to others.

He doesn’t seem to be excited about a whole lot other than things he can do to boost his career or financial standing. He’s almost one track minded. If it’s not one of his projects; he may not be interested.

High morals but struggles with anxiety

Capricorn men are driven by their moral code. They have high integrity and settle for nothing less. They see sometimes that the world isn’t what they’d like it to be and as such; suffer anxiety problems.

Many of them will be bi-polar or suffer some form of depression. They want so much for life to be painted out in the way they think it should be and find that the world doesn’t comply with this view.

If you’re looking for a guy that always wants to do the right thing; this is the guy. You’ll need to keep an eye on him as he will have times where he feels less than thrilled about life and the direction it’s going in. 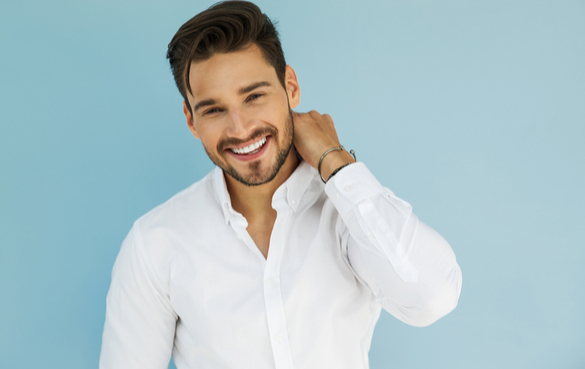 Probably one of the most important things that lure you in with the Capricorn man is his charm. He’s amazing at getting a woman’s attention and getting her to want him.

He is good at convincing anyone of just about anything. He uses his intellectual appeal and from there will warm his way into your heart. You’ll have a hard time resisting him when he really wants you.

The Capricorn man isn’t the most romantic but he will want to cuddle you up tight in his arms to show you he’s going to keep you safe and sound. Enjoy the attention he’ll give you.

CLICK HERE if you want to know what the Capricorn wants in a woman. It may help you decide if you can live up to his standards!