There are some definitive measures that a Capricorn man will take to let you know he’s no longer into dating or pursuing a relationship with you in any way, shape, or form.

One of the things he may do is stop talking to you about important things. He will shut down and not open up to you about anything. He won’t tell you anything about his life.

He will start making plans and not tell you about them, nor will he tell you who he is with or why he didn’t invite you. He cuts you out of his “need to know” circle and figures it’s none of your business.

A Capricorn man is very private and won’t let just anyone into his inner circle. That means that if he was interested before and suddenly finds a reason to cut it off, you won’t be in that circle anymore.

Sadly, Capricorn men don’t make the best of friends when they decide that they don’t want to be with someone anymore. In their head, it’s time to let go, and so they’ll be cold to show you as much.

They revoke what they once let you in on. It’s a huge telltale sign that he isn’t into you anymore and is probably ready to move on. He will stop asking you questions and stop getting to know you.

Why continue playing the get to know you game if he knows he isn’t into it anymore? That’s how he looks at it. Space will grow between the two of you because he is disconnecting himself from the bond. 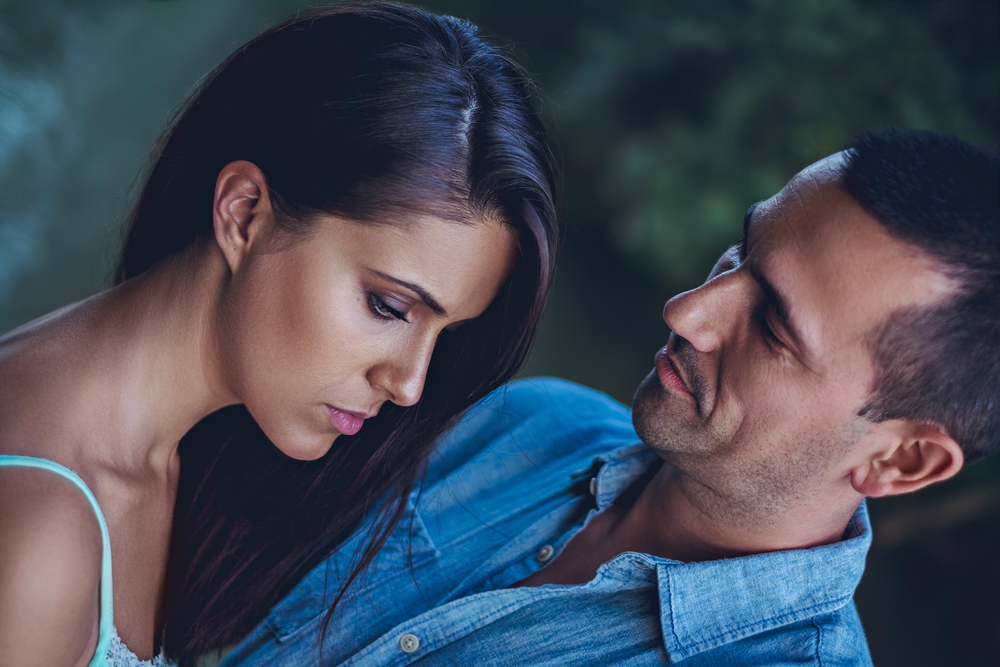 As if the ones I listed weren’t painful enough, there are more. He will go out of his way to make sure not to call you, return your texts, and may even remove himself from your social media entirely.

This guy goes ice cold. It’s rare for a Capricorn man to maintain a friendship with a woman they once liked or loved. He cannot figure out how to go back to being only friends because he knows the woman still has feelings.

This is why he becomes like a brick wall. He doesn’t want her to believe that they can be friends again and then start over. He wants it very clear that he’s ready to cut ties and be done.

However, there are some Capricorn men that will actively treat you like one of their buddies instead of someone he’s dating. He downgrades the relationship in hopes you’ll accept it, and the two of you can move on in separate directions.

Ultimately though, many Capricorn men will actually break down and tell you exactly what is running through their mind, which may sound rather harsh. He may tell you why he isn’t interested anymore and wants to end it.

Naturally, no one wants to hear that, but it’s probably better you know the truth than trying to continue to pursue a man who has let you know flat out that he’s done with it.

What Can You Do?

The truth is, if a Capricorn man expresses that he’s not interested anymore by any of the above signs I gave you, there isn’t much you can do. He has to want to change his mind. Otherwise, he’s not going to.

As hurtful as it is, there isn’t any magical thing you can say or do that will make him decide to want back in or try again suddenly. He’s pretty closed off when he ends things.

In the event that he keeps friendship with you (very rare), then perhaps there is still hope. If he ended it because he felt it was bad timing or that he didn’t let the relationship go slowly enough, then there may be another chance.

I don’t want to build your hope up though so be very careful. When he stays friends with you, it’s because he feels there is still something between you two that he’s not willing to give up.

Perhaps being friends again and giving it some more time will help him figure out what he wants if the relationship is something he wants, and if there is still chemistry.

Other than that, when the Capricorn man cuts you off entirely or expresses to you he doesn’t want to be friends, you have no other recourse but to let him go and start moving forward on your own path.

He is pretty decisive, and once he figures out that it’s not working for whatever reason, he’s fully prepared to move on and do his own thing. It will hurt, but perhaps there will be someone else around the corner for you. 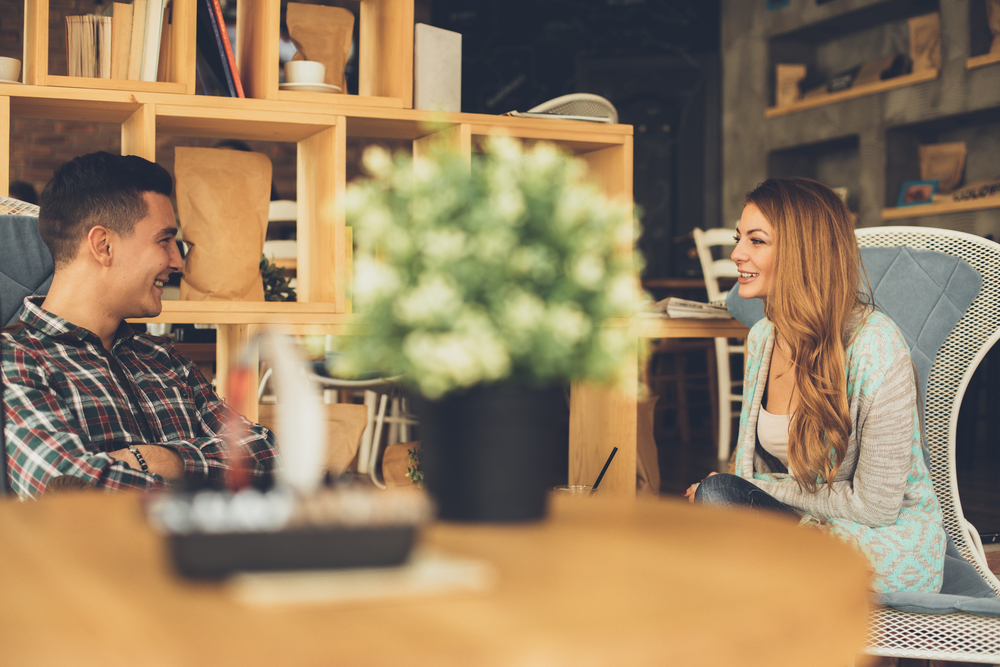 What can you do to keep him from losing interest? Perhaps you can try backing off, not pressuring him, giving him all the time he wants, and letting him enjoy himself in the friendship.

Don’t pressure him for sex and don’t let him try to have a “friends with benefits” relationship with you either. He’ll lose respect for you, and it will never go any further than that if you do.

Yes this is a double standard but such as it is, you have to be very careful with your heart. Don’t dive into bed with him unless there has been plenty of time for the two of you to really get to know each other and respect each other.

Try to be spontaneous with fun activities with him, be sweet, be understanding, and don’t ever tell him what to do or criticize him. If you’re doing all these things, perhaps you’ll avoid this whole situation altogether.

How to Attract a Capricorn Man in May 2020