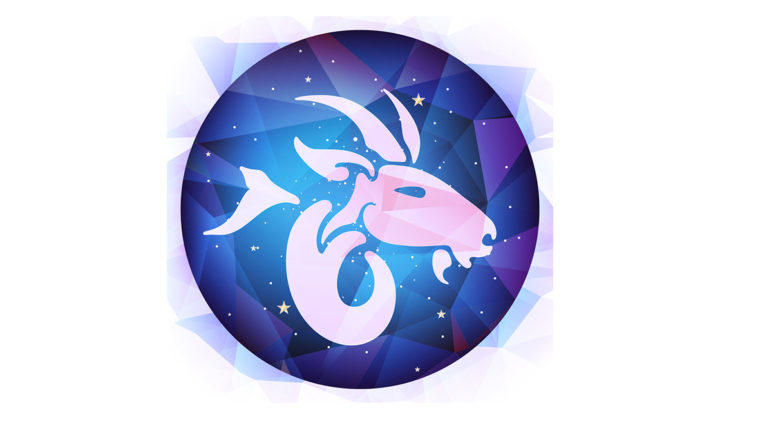 Best Match for Capricorn Man – Are You Are His Destiny?

Which ladies are the very best for the strong and enigmatic Capricorn man? Are you one of the women he’d do very well with or would you need a bit of work to get off the ground with him? Keep reading to find out what the best match for Capricorn man is.

The Top Choices for Capricorn Man

Naturally the first possible partnership you’d look into is someone of the same sign. Capricorn woman with a Capricorn woman could be a beautiful match because they’re so much alike.

However, there are instances where too much alike can occur and they bump heads. They are both head strong and could possibly have a hard time deciding who is going to wear the pants in the relationship.

Capricorn with Capricorn is one that could be stable, satisfying, and reliable which is something both of them seek out. They understand each other on a level no one else can and is why this could be highly successful.

The next possible amazing candidate would be the Scorpio woman. She’s empathic and can feel what the Capricorn man needs. She’s open for a steamy relationship with the strong headed goat.

These two will move slowly and take their time during the courtship. In fact, they may even be friends first and then slowly dip their toes in over a time that feels most comfortable for them both.

Both will find great sexual satisfaction between each other as both have a high libido and want to be intimate as often as possible. Scorpio woman seeks out a man who is secure and loyal. Capricorn is that guy.

Knowing that he’s faithful and provides stability for her, Scorpio woman will do everything in her power to make sure her Capricorn man is well taken care of and loved.

Another excellent candidate for the Capricorn man would be the Taurus woman. They’re both business oriented and want to see financial success. They will motivate each other beautifully. They are also very integrity driven.

They both are trying very hard to make a stable future for themselves and whomever they get together with. They want a financial nest egg built for the future and desire a partner who is steady and true.

The Capricorn man and Taurus woman are a fantastic match up. They are both very steady and will provide trust, reliability, and stability for each other. This is the type of love that can make it through the hard times.

Both are firmly planted into the ground and when there is true love, they will work hard at making their relationship last. They will fight for their love. Sex will be passionate and deep.

Then of course, there is the Virgo woman as a match for the Capricorn man. She’s sensible, truthful, loyal, and won’t try to push Capricorn man to hurry up his process of falling in love.

She’s patient, she’s loving, and freaky in the bedroom much like the Capricorn man. They’ll make a heck of a partnership sexually. They will open up to each other and have a fulfilling experience.

These two will take their time building love but once they fully commit, they’re in it for life. They really are a wonderfully matched union. Both are loving but would rather show each other their love than verbalize it. 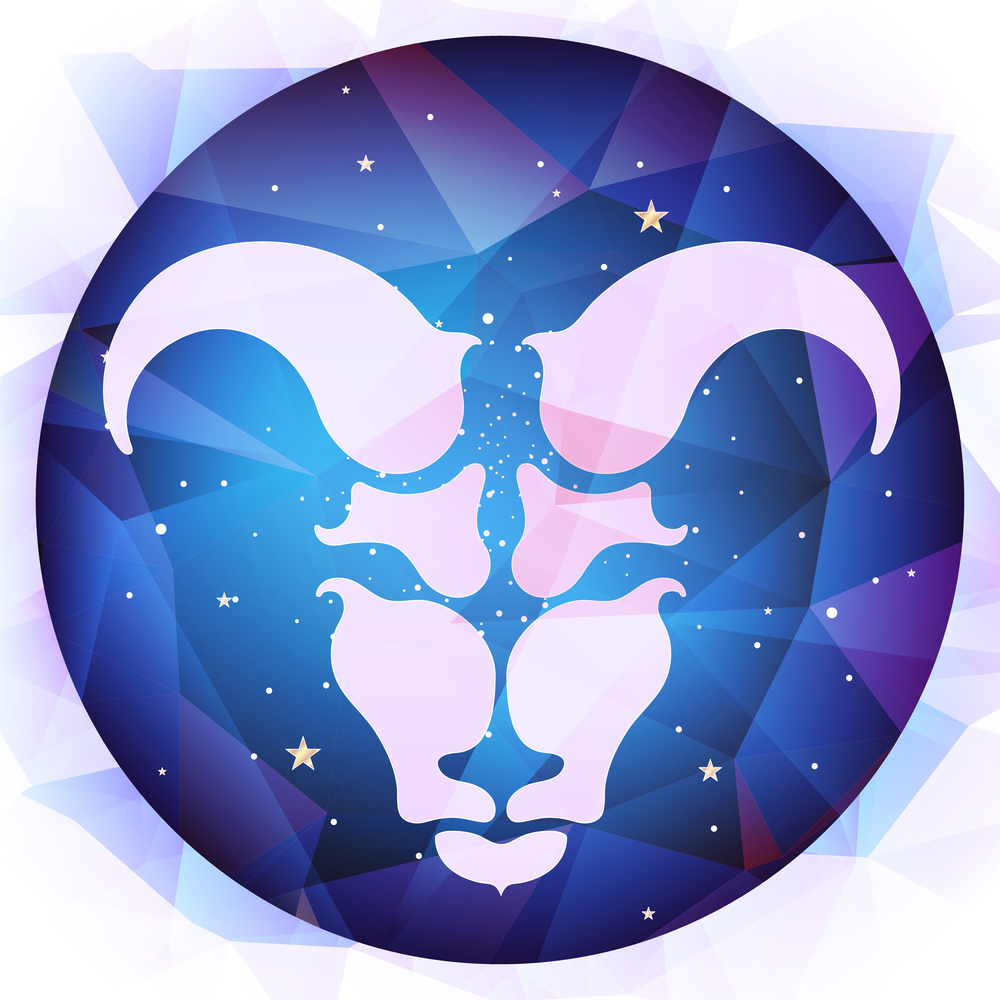 If you’re not one of the ladies at the top of the list, don’t panic! Capricorn man is open to trying other mixtures to find someone that is right for him. He often doesn’t pay attention to zodiac signs anyway.

That being said, there are other signs worth mentioning because they are still open for the relationship that can be built with the mighty Capricorn man. One of those signs is Aries woman.

She’s strong, intelligent, beautiful, and will show the Capricorn man that she too, works hard and is trying to build a wonderful future. She’s really active and typically looks amazing.

This will inspire the Capricorn man to also do his best and be his best physically and mentally. He loves an inspiring partner. Aries woman is also a tiger in bed which the Capricorn man will love. He’ll let her take the lead and rock his world.

The Cancer woman is another amazing prospect for the Capricorn man as long as he’s careful how he talks to her. She may be a bit sensitive to his brutal truths. He’ll give her the security she’s looking for and she’ll give him the love he seeks.

Sagittarius woman is brilliant, social, adventurous, and is open to what life has to offer. This could make her a nice match with the Capricorn guy as long as he doesn’t expect her to stop finding adventure when it’s without him.

Another hopeful would be the Aquarius woman. She thinks outside the box, works on her own or make sure she’s in a position that she can do things her way. She is one that wants everything in a specific way and doesn’t put up with any bull.

As long as the Aquarius woman and Capricorn man can learn to communicate and be honest with each other, they may be able to find a way to make it work as well as last for the long haul.

They could bump heads from time to time due to being stubborn but, they can work it out in the bedroom. Aquarius woman may not like the freaky bedroom antics the Capricorn man has but if she loves him, she’ll get used to it.

If you haven’t seen your sign mentioned in the above sections, don’t feel like all is lost. There is always hope because ultimately your sun sign alone is not going to dictate how compatible you are with someone.

The sun sign is one piece of the equation. Leo, Gemini, Pisces, and Libra women are at the bottom of the pile for Capricorn. However, there is still always a possibility based on personalities and choice. Don’t give up if you really like someone. Get to know them and figure it out.

To learn more about the best match for Capricorn man, click here. It may help you better grasp who he is and what he’ll be like going forward.

2 thoughts on “Best Match for Capricorn Man – Are You Are His Destiny?”