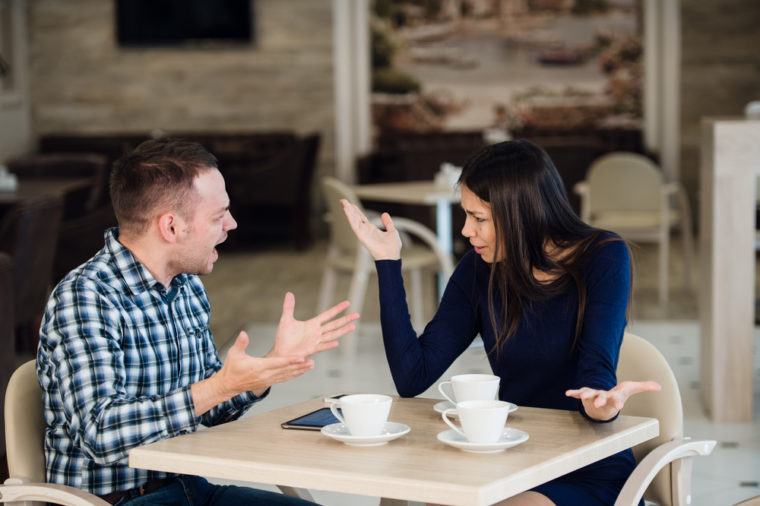 Capricorn Man And Taurus Woman Problems: How to Fix the Damage Effectively

Are you a Taurus woman who is involved with a Capricorn man but you’ve encounter problems you don’t know how to solve? What can you do to calm things down and make your relationship improve? Keep reading for some helpful advice on Capricorn man with Taurus woman problems.

These two actually make a beautiful couple. They are easily drawn to each other and have quite a bit on common. They have what it takes to make it last a lifetime if they truly want it to.

They tend to easily trust each other because both are reliable and take their time in cultivating a serious relationship. Both want to take it nice and easy so that they make the right decisions.

The two probably share many of the same types of activities so they have plenty they can do together. Fun is not typically a problem that they will share as they enjoy time with each other.

Intellectually, these two are quite a pair. They enjoy talking about things for hours on end. They tend to not ever have dead space where they have nothing to discuss. It doesn’t matter if it’s about the news or anything else going on.

Emotionally, these two are able to open up to each other quite easily once they’ve given it some time. Once trust is developed, each of them is able to talk about how they feel and what they want most in life.

Their live values are even very close. They may have some slight differences but really there isn’t a whole lot that they cannot work through and find common ground so that their love lasts.

The Capricorn man and Taurus woman are a really fantastic match and it would be a shame for the two not to work through their problems and find a lifelong partnership.

Problems That May Occur Between Capricorn Man and Taurus Woman 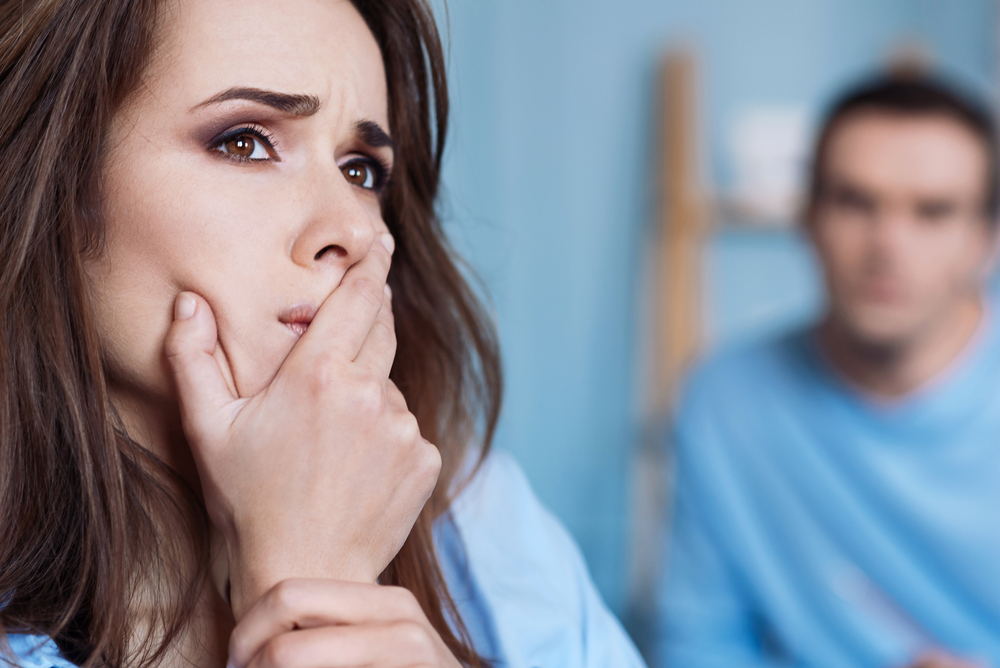 The only two areas that could be possibly troubled is their communication and possibly shared activities. What I mean by this is that one may like something that the other doesn’t and so they argue over whether or not the one should do it.

Perhaps there is an activity that Capricorn man really enjoys and Taurus woman doesn’t like it. She then doesn’t want him doing it either because she wants him to stay home with her.

It could be the other way around as well. It’s not one sided. This could cause conflict between the two. Capricorn man does occasionally like to have a bit of solitude to gather his thoughts.

Taurus woman isn’t one to require so much solitude but there is a chance that she may want for some alone time when maybe her Capricorn guy doesn’t agree. When they cannot agree, they find turmoil.

Communication is something that can make or break any relationship. The two have to learn how to properly talk to each other about everything. If they do not, they will suffer and then problems creep in.

Much of this can be solved by the two giving it time and not trying to rush into a relationship. They really need to get to know each other on a level that they are easily able to open up.

They have to learn how to be open and honest about what they feel regarding anything going on between them or even separately. If they cannot figure out how to be open, they may fail at communication which means they break apart.

The two really have a tremendous amount of positive things working for them and very little working against them. They have to remember what is good and start working at what isn’t.

It takes a lot to piss off the Taurus woman. It takes a little less to piss of a Capricorn man. He’s tolerable but only to a point. Remember his standards are higher of than most people excluding Virgo.

That being said, Capricorn man could get pissed off at something the Taurus woman did or didn’t do. Perhaps she did it multiple times and he never mentioned to her that it bothers him.

One day she does it one time too many and he just loses it. He rails her verbally and gives her what for. She’s then in shock, then gets angry, then she unleashes all her issues she’s held back for a long time as well.

You see were communication plays a huge role here? If either of them blows up, it’s going to be a very unsettling situation between the two of them and could cause them to break up.

Either of these two are capable of some nasty temper flare ups and when it happens, it becomes a huge problem for the both of them unless they’re able to just avoid it by speaking to each other.

If Taurus woman does things that annoy Capricorn man, he needs to speak up and tell her so that either she can change it, find another way, or she’ll have to tell him that’s how she is, take it or leave it.

This works the other way around too. If Capricorn man keeps doing things that annoy Taurus woman, she needs to speak up and let him know. It’s not helping her by keeping it quiet. She needs to let him know what bothers her so it can get some resolve.

What It Comes Down To 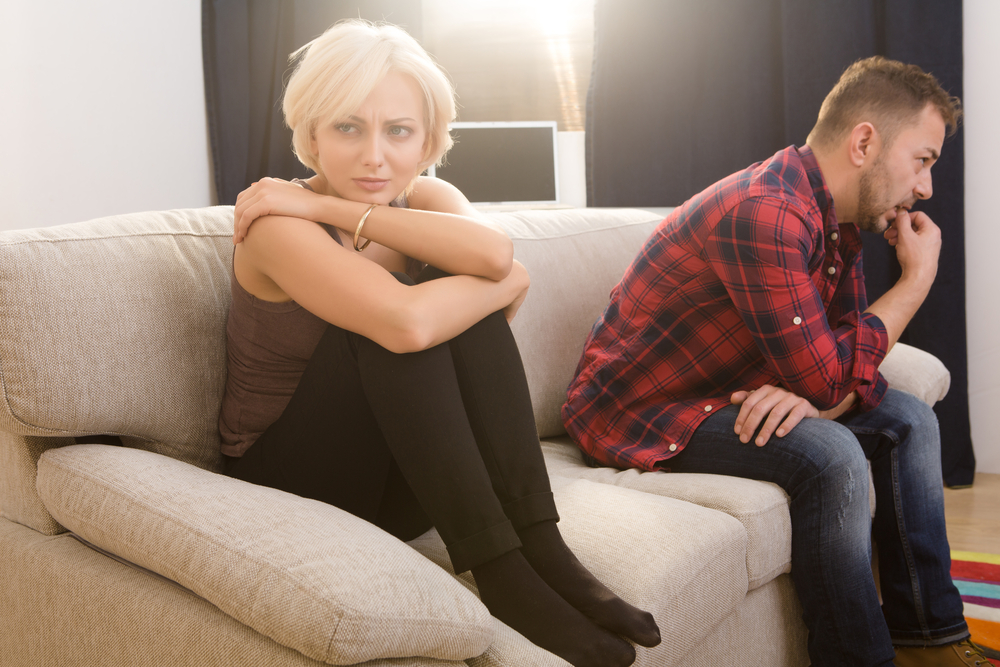 Basically, communication can either make Capricorn man and Taurus woman very close or it can rip them apart. This is the only major thing that these two will likely face.

If they have any other problems that weren’t listed here then they may have more specific issues but still, communication will help the two find solutions and continue building a wonderful loving future together.

They have to really open up and let it all out. It may piss off their partner at first but then once they get it, they tend to get each other far better and fights will become few and far between.

2 thoughts on “Capricorn Man And Taurus Woman Problems: How to Fix the Damage Effectively”