Capricorn Man Is Not Responding to Your Calls? – How to Handle It

Why would Capricorn man dodge your calls? Did you have an argument, or did he just stop talking to you? What is going on? Keep reading on some useful information regarding why the Capricorn man is not responding to your calls as well as what you can do about it.

There are a few things that would make a Capricorn man go silent, and it’s important for you to know what they are so that you can figure out if you perhaps did something that made him do this or if it was just him. 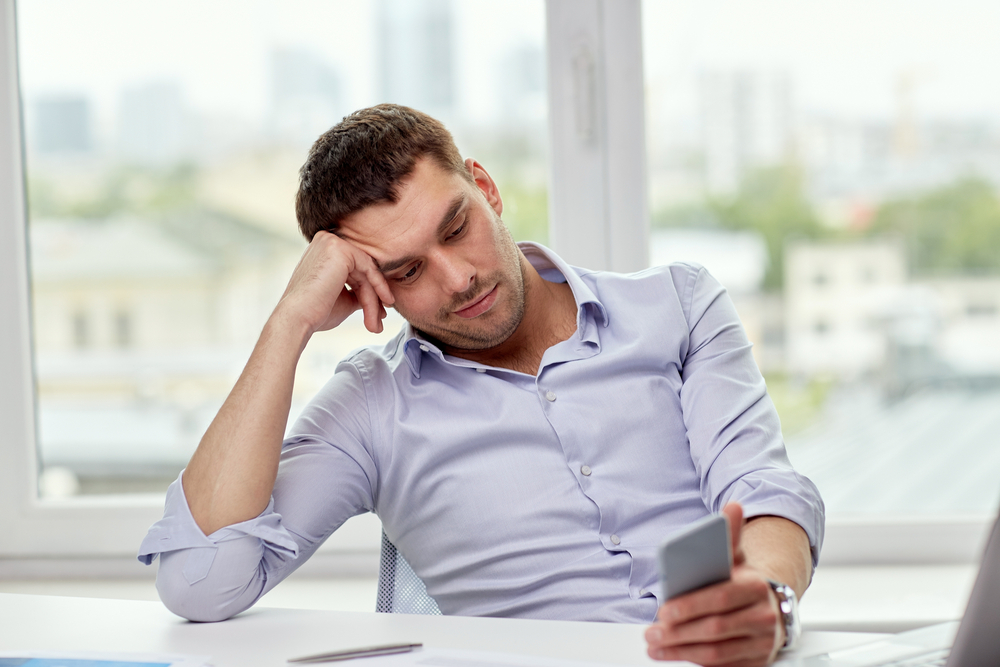 Capricorn man has a set of standards that don’t necessarily apply to other people, but he certainly has expectations that are rather high. If you in some way did something that went against his morals, he may be a bit annoyed.

What sorts of things would annoy him to the point of not talking? There are some particular things that you should pay attention to such as:

Another thing that would make a Capricorn go off-kilter and into hiding is you not having patience with him. He’s someone who takes a great deal of time to form a bond that may develop into a relationship later on.

If you’re in the early stages of being with a Capricorn man, trying to tell him what to do or pressuring him to get on with things will make him upset and very likely to give you the silent treatment.

With the Capricorn man, you’ve got to go easy and take things as slowly as you can. He wants to feel comfortable and sure of his choices, especially when it comes to love. He will resent you if you try to fast forward.

Capricorn man is one that likes to have some solitude from time to time so he can sort through his thoughts, breathe, and figure out what he wants to do. It doesn’t mean he doesn’t want to be around you.

It simply means that he wants a bit of time to be himself and recharge his internal battery a bit. Don’t take offense if he wants to have a bit of alone time. If you aren’t respecting this aspect of him, he will definitely cut you off.

In fact, if you keep sending him lots of texts all the time, trying to call him, or trying to push him to spend time with you, he will at some point get really tired of it and just go dead silent.

This would be one of the major reasons your Capricorn man may stop responding to your calls. If you do it all the time then, he’s probably gotten tired of it and wants a bit of quiet.

Whether or not he cares enough to come back will depend on how much he cared before he decided to take his solitude without talking to you about it. If he loved you before or cared deeply, then maybe there is still a chance.

If he was just getting to know you or trying to form a new relationship and has pushed you back already then, it means you’re coming on too strong, and unless you can back off a bit, he may not want to come back.

What You Can Do If He Goes Quiet on You 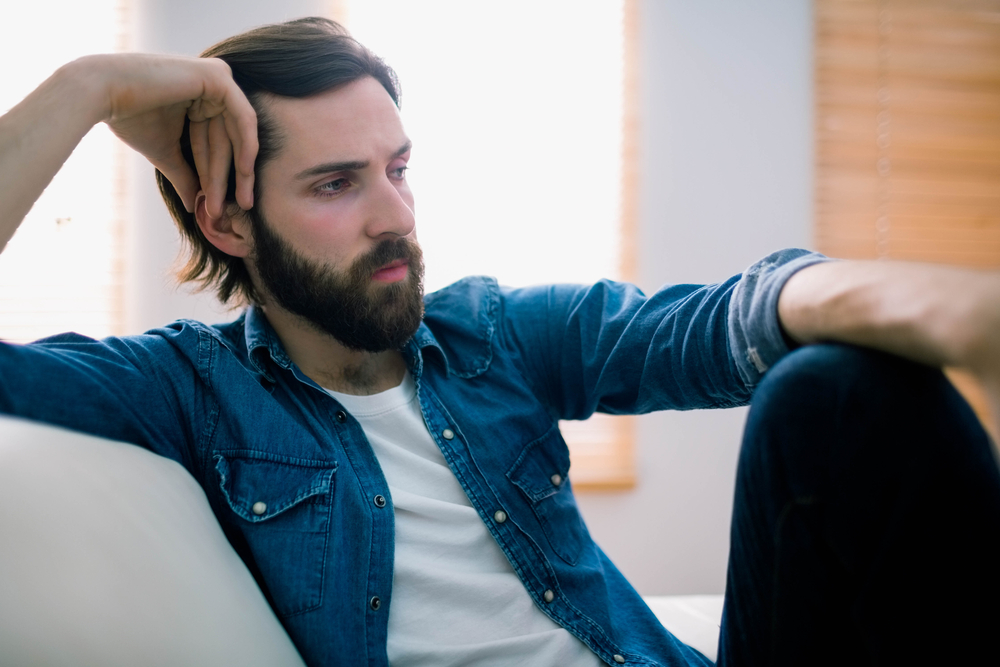 I just mentioned that if he goes quiet, you can try to pull back a bit. Give him some space, give him time, and don’t try to keep in constant contact. Even if it doesn’t seem like it, he’s paying attention.

Going from trying to call him all the time to only calling once or twice a week will get his attention. He will wonder why the change and it’s likely he’ll then want to chase you because he feels better that you’ve released your death grip on him.

I know your intention isn’t to make him feel closed in or that you’ve tried to take control but, in his mind, you’re trying to cut his life off and make yourself his entire life and that will not work well.

You need to show him you have a life outside of him, that he’s not your #1 priority of every day, that you also enjoy solitude, and you respect his needs to have time to himself.

Showing him that you understand and that you care about him in this way will make him want to be closer to you. That’s really what he wants is to be understood and allowed to breathe.

It’s very important you make your Capricorn man feel loved but also comfortable. Love with pressure and no breathing room isn’t something he wants. He wants to know he can take off for a weekend into the mountains alone and you’ll be ok with it.

He needs to know that if he doesn’t call you every single day that you’re still alright with him and aren’t worried about what he’s doing. The closer you get, the less space he will require, but until you get there, you’ve got to relax.

Relaxing and letting him figure things out for himself will help him feel better about his relationship with you and will want more to get closer. Open the door by giving him space.

I know that sound really weird, but this is the only way you’re going to get this guy to comply with your desires. Click here for more information.

2 thoughts on “Capricorn Man Is Not Responding to Your Calls? – How to Handle It”