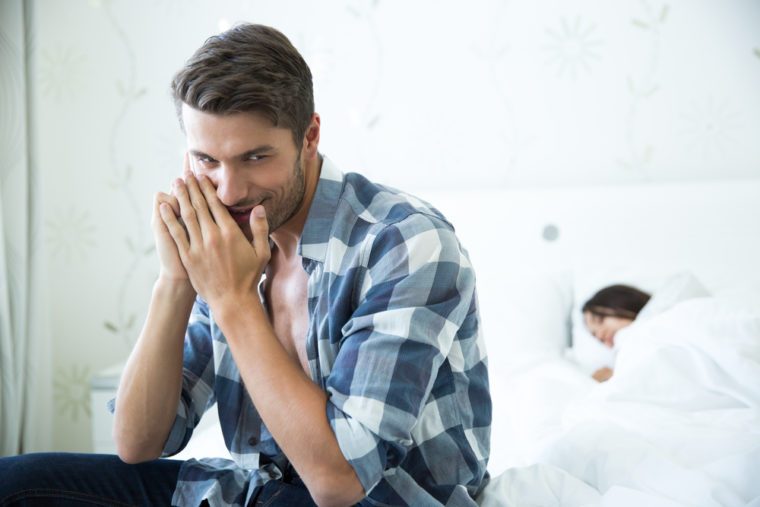 Does Capricorn Man Cheat in a Long Distance Relationship?

The typical Capricorn man isn’t built that way. This is why he takes relationships very slowly. He wants to be sure that the person he’s with is the right one and that it will last between them.

If the Capricorn man for some reason rushes into a relationship or starts one long distance, he may figure out after a while that it’s possibly not the right relationship or he’ll be confused.

When there is any doubt in Capricorn man’s mind, there is room for error and lack of correct judgment. This will be found more in the younger Capricorn men than it is in the older and wiser ones.

That being said, yes, he has the capability to cheat just like most other men do. He’s not as likely to do it, but it’s not impossible. Maturity level may play a role, or just plain unhappiness or lack of fulfillment for Capricorn man could cause it as well.

There are definitely some signs you should look out for if you’re involved with a Capricorn whether you’re a long-distance or short distance. The distance may only give him a better advantage because it’s harder to get caught.

That being said, the next segment of this article will give you the signs that you should pay attention to when it comes to things he may do that would indicate he’s in fact, cheating on you. 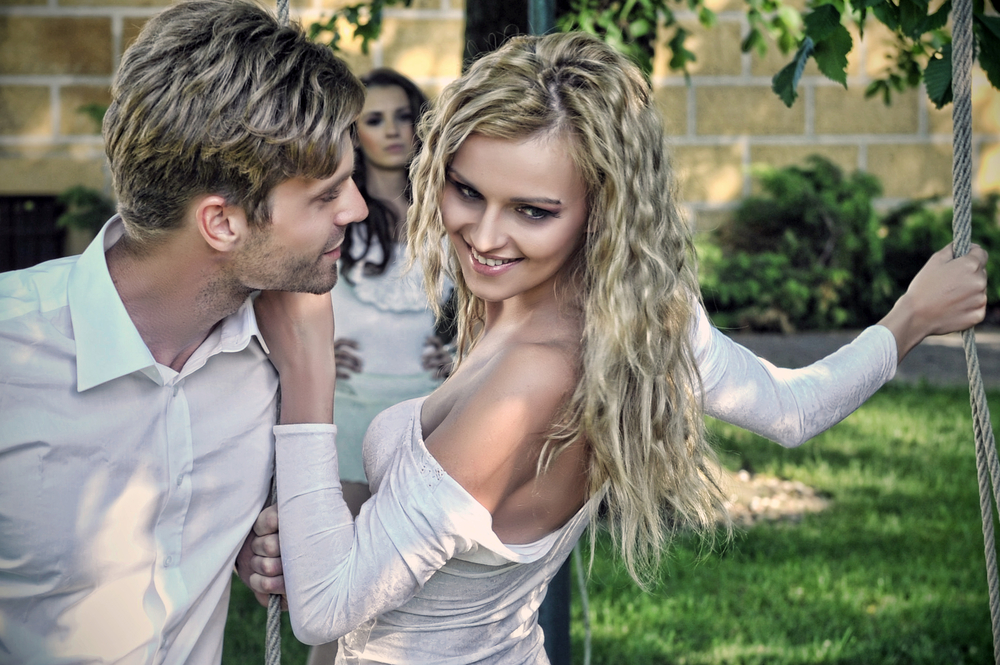 Now we’ll move onto red flags you need to be aware of so that you aren’t taken off guard should your Capricorn man decide to stray at any time. Do be aware that distance gives him the upper hand because it’s harder for you to know.

Some of the signs he’s cheating are as follows:

Even if your Capricorn man lives long distance, you’ll find that he keeps coming up with excuses as to why he cannot come to see you or doesn’t want you to come to see him.

He’ll find ways to avoid talking to you as much or spending time together. He’ll tell you that you two can get together then he cancels the plans and says something else came up.

If he manages to come and see you finally but seems very distracted, he’s either having issues he doesn’t want to discuss, or he may be seeing someone and feels bad for being there with you.

Also, if he keeps checking his phone constantly, he’s waiting to hear from someone. If you notice him on his phone texting or checking social media like it’s an addiction, there may be something else going on there that you need to check on.

When the Capricorn man is serious and in love; he treats his lady as though she’s very special. If he doesn’t do this anymore or only does it sometimes, there may be something going on you need to figure out.

If he starts going ice cold out of nowhere and doesn’t want to take you out on dates anymore, something is very wrong, and you should probably ask him what is going on instead of speculating. It’s better to get answers than worry about yourself.

When the Capricorn man is happy, he wants to make all these plans of what you two will do going forward together. That’s a natural process for most people. However, if he stops doing this, something is definitely amiss.

You had better find out by asking him what is going on. It’s possible that he’s not discussing the future anymore because he doesn’t see one with you anymore or possibly sees his future life with someone else.

Once the Capricorn man has pumped the brakes on having sex with you, there is definitely a huge issue. When he loves someone, he wants to be close to them, and intimacy is high up there on the list.

If he starts withholding sex or comes up with excuses as to why he can’t or why he doesn’t feel like it, there is something more sinister going on such as him sleeping with someone else or falling in love with someone else. 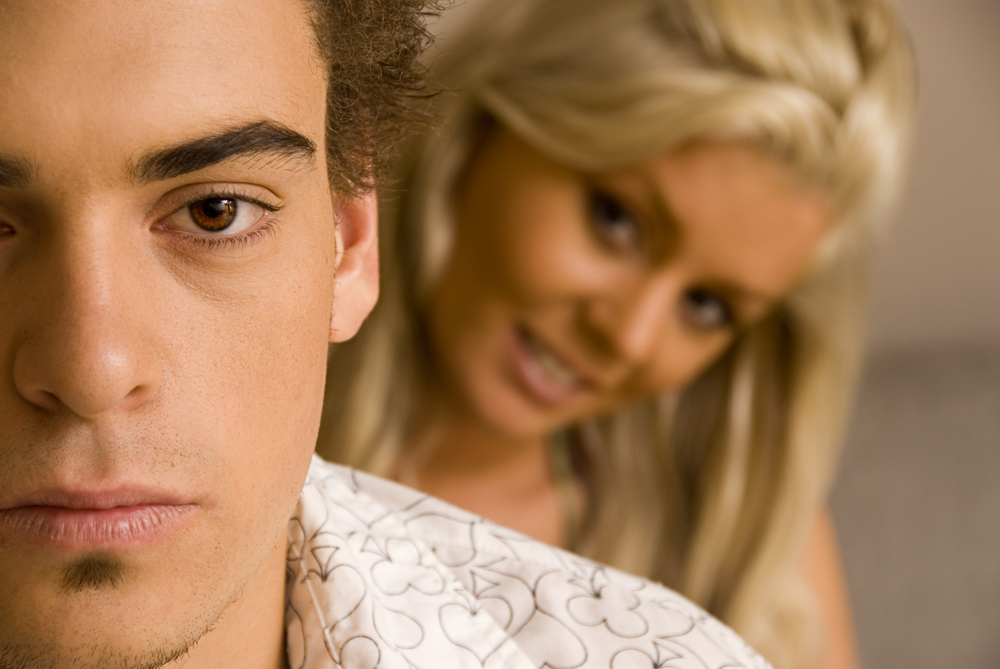 Capricorn man has a hard time hiding and what he’s doing. He’s not good at being a liar because his moral set up makes him feel tremendously guilty, which is why he always tries to do the right thing.

When he lacks the ability to remind himself of the horrible guilt he’s going to feel from doing the right thing, then something is definitely going on with him that isn’t a normal phenomenon.

Him not having constant access to his long-distance partner will eventually make him very unhappy, and he’s going to start exploring other friendships which could lead to more.

Remember, he typically starts with being friends first so if he meets someone who is close by who he can spend time with; he’s going to possibly start developing feelings for this female friend whether he likes it or not.

He has the ability to think it over and knows that it’s wrong to do this, but if the feeling overwhelms him or he has some excuse as being too drunk, then he’ll take any opportunity to step outside his norm.

Pay attention to the signs I’ve given you, and you should be able to determine if your Capricorn man is loyal to you or if he’s cheating.

If you’re ready to dive deeper and start your journey to unconditional love with your Capricorn man, you can purchase Capricorn Man Secrets here.

2 thoughts on “Does Capricorn Man Cheat in a Long Distance Relationship?”