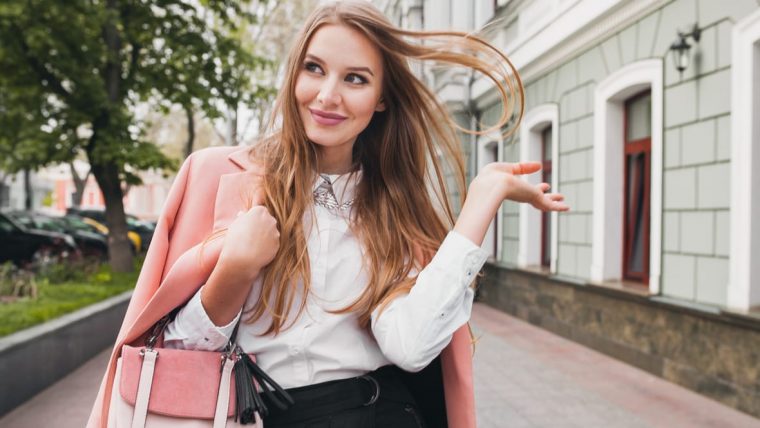 The Double Capricorn Couple—Destined or Doomed?

Are you a Capricorn woman who is magnetically pulled to a Capricorn man? It’s not surprising, since you two share the bond of a common sun sign. You share much more than you likely know. That includes the good and the bad.

Is it possible to be more than friends? Yes! How would a Capricorn man/Capricorn attraction work out? Read on for my assessment of this Cap-Cap coupling!

The Initial Pull Between a Capricorn Man and Capricorn Woman

There is no doubt that the heat between two Capricorns can be intense. They’re both oozing alpha energy. That means that they are possibly drawn to each other’s power and ability to take charge.

They are typically quite physically attracted to each other because of the comfort of sharing a sign.

When they start to talk, they often find out that they have a lot of interests in common and likely share the same types of life values. They feel something special between them because they “get” one another.

Normally a Capricorn doesn’t trust very easily, yet these two trust each other out of the gate because they know they have the same standards or at least similar.

If someone is basically the sexual opposite of you but the same sign, then you know that you likely will agree on much between you. It’s like a mirror image of yourself.

So right away they understand that they can trust each other so they don’t mind spending lots of time together. They talk about everything under the sun and tend to agree on most things.

Deeper Into the Relationship 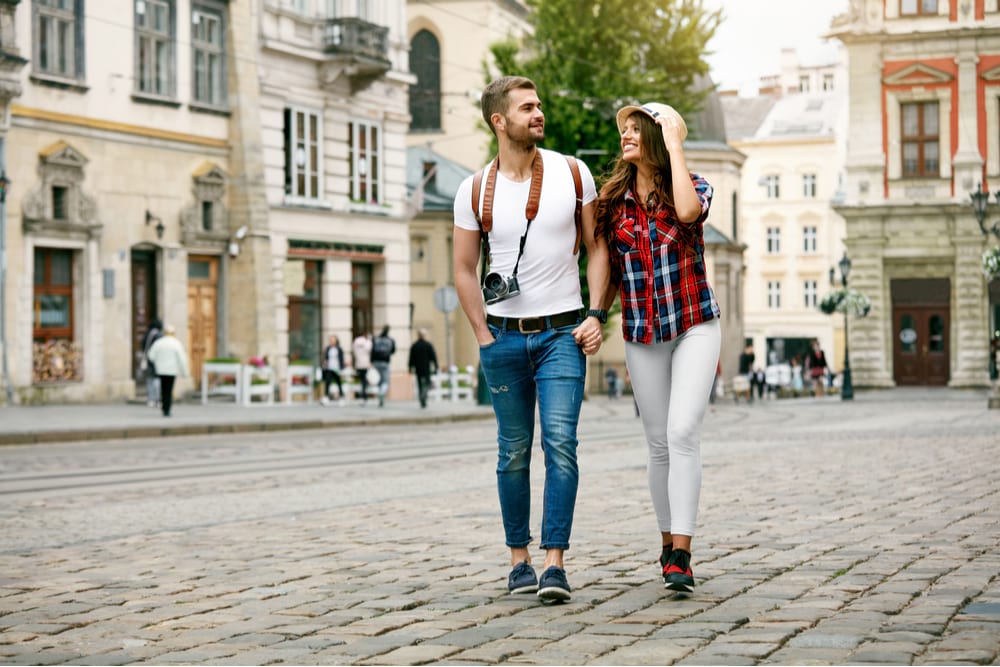 Once the two get cozy enough, they may try becoming serious. This brings about more important conversations about what life goals they have and where they see things headed down the line.

Getting into these conversations will inevitably bring up things that they may not agree on. Sex is often one of those things. Each has a moral code that doesn’t necessarily fit with the other person.

This is where the two Capricorn mates don’t always see eye to eye. They deal with sexuality very differently. The Capricorn woman is a woman first and foremost, so she’s going to want things the way she’s used to. The Capricorn man may have different appetites or kinks he’s into that don’t fit with her. There are a number of scenarios that may not play out well with these two.

In short, they aren’t the best match when it comes to sex. Their thoughts, brains, and intellect may cut them short from having a good time in the bedroom as well. They both will overanalyze each other’s behavior and may ultimately turn away from each other.

They can find common ground, though, if they open up and discuss these things.

Potential Issues For the Capricorn Couple

Aside from sex, another thing that could be a potential disaster between this pair is their emotional capacity. Neither is particularly emotional. They’re smooth, controlled, and methodical.

Capricorn isn’t known for opening up and sharing all their personal feelings or desires. They also may not easily open up about their past, their deepest fantasy, or their hopes for the future. They just don’t like talking about intensely personal or sensitive things. This could be a HUGE problem between two Capricorns trying to have a long-lasting love relationship.

If the Capricorn woman cannot open up to her Capricorn man about how she really feels about their relationship or what she wants, then he will never know and seemingly cannot do anything right in her mind.

This can go the other direction also. Capricorn men are often more closed off than Capricorn women are. When he doesn’t tell his lady what he needs or what is bothering him, he bottles it up, and it explodes later.

They could start acting very nasty toward each other in aggravation. They need to open up, or they are both walking time bombs. This is the weakest point between two Capricorns trying to maintain love.

Issues can always be worked through, but they have to determine if the issues are worth working out or if they should just walk away from each other and find partners more suited to their life goals or desires.

Yes, they totally can! They have to drop their pride when they’re with each other, though, in order to do it. They have enough in common that they absolutely can find a way to make it last.

They need to learn to talk to each other properly and share their feelings with each other. Once they do that, they can accomplish anything—including a fabulous sex life.

They enjoy the same types of activities, they like to listen to similar music, and they love being in each other’s company ultimately. That means there is definitely hope here.

While both are strong-willed and have horns that can lock, they can also give each other great passion and dedication that they both seek. They can be the best friends they’ve always sought out.

A marriage between the Capricorn man and Capricorn woman has definite possibilities. They can learn to compromise and find middle ground to make it a very successful union.

The only way to really figure it out is to give it a try. Get up on the love motorcycle and see where you two can adventure off to. Give him a go and see what manifests between you.

Read next: 9 Signs Capricorn Man Wants to Commit To You

Ultimately if you’re a Capricorn woman who is checking out a Capricorn man, I can tell you that you won’t know for sure whether it will work or not without actually learning who he is personally.

You’ll need to learn how Capricorn men are, as they are a bit different than the women’s side of the sign. Women have hormones and therefore have a very different point of view on many things.

This means you need to try to take it slow getting to know him. Be friends with him first and you’ll be able to tell if he’s the right one for you. Capricorn man will appreciate taking it slow as well.

You two need to learn as soon as possible how to talk to each other. But there is no need to rush the rest. You have time, and you certainly will be able to find out what your chemistry is without even having sexual contact.

Remember to find the positives and focus more on those than on the negatives. If you do that then you two may create an unbreakable bond meant to last forever.

Now before I close this article out, I wanted to share something really interesting for you ladies reading. Did you know that tall, sexy, actor Liam Hemsworth is a Capricorn man? He’s strong, capable, and talented. In his personal life, he’s very organized and picky.

Are you a Capricorn man that captured a Capricorn man’s heart? How did you do together? I’d love to hear all about it! Share your story with our community in the comment section below (don’t worry, it’s anonymous).