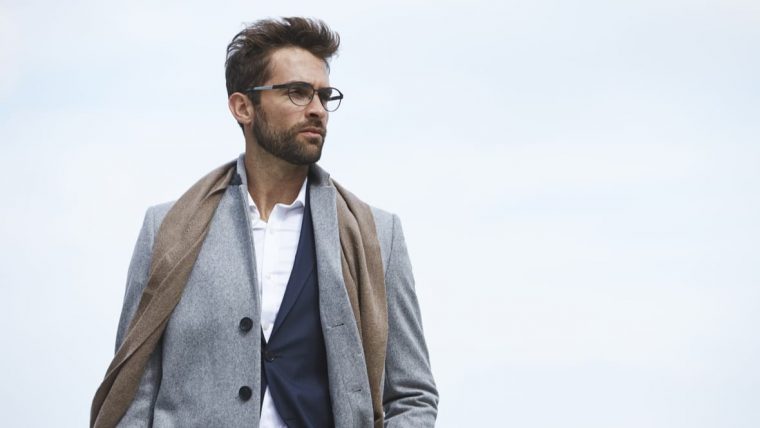 Every month, the planets change signs and affect our relationships. Depending on the planetary movements, it may be tough to understand the needs and desires of the Capricorn man. But with my tips based on the monthly energy, you can draw the attention of a Capricorn man or improve your relationship with one in November 2020.

Attracting a Capricorn Man in November 2020

1. Look Beyond the Surface

If you know a Capricorn man, you likely know being vulnerable and expressing his emotions is like learning a foreign language to him.

However, if you are open and willing to get to know him in a new light, you may see how quickly the Goat can learn after all.

From November 1 until November 21, the Sun in emotionally intense Scorpio will spotlight the Capricorn man’s eleventh house of intellectualism and emotional detachment.

In astrology, the eleventh house is typically ruled by Aquarius, the sign of research and evolved thought.

If you notice the Capricorn man is more philosophical and fixated on his opinions in November, this is why.

However, unlike the demanding month of October, Scorpio’s fixed water forces the Capricorn man to slow down and sit still. During this transit, he is being encouraged to get to know his emotions in a more open-minded way.

Because of his willingness to understand himself better, he will be most attracted to the woman who is willing to dig deep and go beyond the surface.

He wants someone who isn’t afraid to push past his inner walls and unravel his many layers.

As a woman seeking the heart of the Capricorn man, be willing to look past any imperfections or unrealistic expectations that may be holding you back from connecting on a deeper level.

Help him feel comfortable opening up by being vulnerable yourself. Show him that it’s okay to release control and surrender to love. Show him that you can be an ally that he wholeheartedly trusts.

2. Be Understanding of His Schedule

If you’ve spent five minutes around a Capricorn man, you know he takes pride in honoring his commitments and maintaining a superb public reputation!

And in November 2020, the Capricorn man is more focused on his career and public standing more than ever. You will have to be understanding of his schedule if you want the connection to last.

From November 1 until November 21, Venus, the planet of love and money, will spotlight his tenth house of career and social status in Libra.

Because Libra is the sign of relationships, and the tenth house rules long-term commitments, the Capricorn man is most attracted to the woman who not only respects his ambition but also has ambition of her own.

With Libra being the sign known for its delicate dance with staying balanced, the Capricorn man doesn’t want someone dependent on him or overly attached. This type of inconsistency in a relationship will only distract him and stand in his way.

If you want to attract this busy man, you will need to do more than wait by the phone.

Perhaps you could learn a thing or two from his professional acclaim. He’s turned on by a woman who is business-savvy. 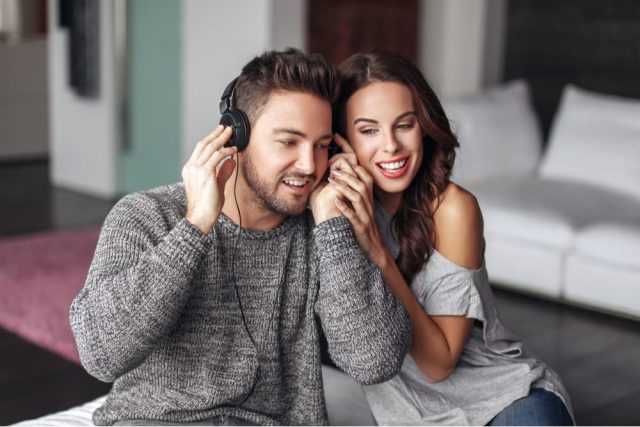 After an intense Mercury retrograde period in October, the Capricorn man is looking forward to the communication planet stationing direct on November 3.

With Mercury retrograde highlighting his tenth and eleventh houses of career and friendships, the Capricorn man enters November feeling more integrated into his life purpose and how he wants to be socially involved.

From November 10 until December 1, Mercury will transit through the Capricorn man’s eleventh house of teamwork and activism. During this transit, the Capricorn man is most attracted to the woman who is open-minded and willing to help transform others for a greater cause.

If looking for ways to tap into the transformative energy of Mercury in Scorpio, perhaps you could find ways to volunteer your time and services together.

He may even be more open to meditation and other metaphysical practices like astrology and energy healing.

Whatever the case, focus on ways that you can transform your minds and ideals together. Just be mindful of emotional fixation and being aggressive with opinions.

Remember, Scorpio can be an intensely stubborn fixed-water sign.

When it comes to loving the Capricorn man in November 2020, it’s important that you take care of home.

Whether you live together or are just dating, home can mean a variety of things. For most, home is a symbol for a feeling of comfort and emotional security. It could also be a physical home or the home you have created within each other.

On November 13, Mars, the planet of action and willpower, will end its retrograde transit in assertive Aries.

For the past two-months, Mars has been moving backwards in the Capricorn man’s fourth house of home and family.

During this transit, you may have noticed the Capricorn man’s lack of physical or emotional presence on the home front. He may have seemed overly introverted, emotionally and physically distant, and self-occupied.

However, with Mars now moving forward in Aries again, you will start to see him shift back into his normal self. He may even be more attentive and affectionate than usual. Rather than attacking him for the time lost, welcome him back with open arms and a warm meal.

Remind him of the power of forgiveness, self-respect, and unconditional love.

Overall, if you want to attract a Capricorn man in November 2020, look beyond the surface, be understanding of his schedule, get involved, and take care of home.

If you’re ready to dive deeper and start your journey to unconditional love with your Capricorn Man, my guide Capricorn Man Secrets is better than any daily, weekly, or monthly horoscope app you’ll ever read.

What are you hoping November will bring to your relationship? Let me know in the comments—I’d love to hear from you!

I look forward to hearing from you.

Your sister and relationship astrologer,