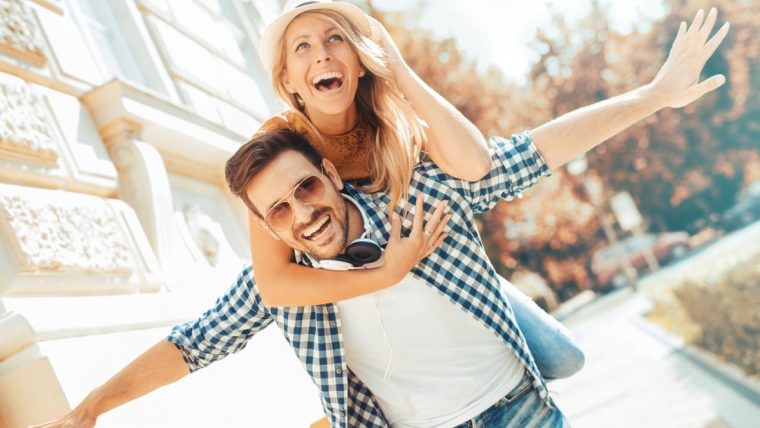 How To Become A Priority For Your Capricorn Man

The Capricorn man can look totally dreamy with that sort of authority that leaves some women swooning. However, learning to be his priority is challenging.

What makes the Capricorn man put you on the pedestal that you deserve?

What is he looking for in the partner he’ll prioritize the most?

I’m Anna Kovach, a Relationship Astrologer with several years of experience. I’ve had several occasions to learn all about what the Capricorn man wants in a partner and what will make you one of his top priorities.

It’s been a blessing to be able to observe the real-world scenarios that I have so that I can better educate you and my other readers on how to be seen as the important person that you are by the Capricorn man.

I have boiled it down to four key points that I have seen assist women in landing in that top priority spot in the Capricorn’s mind. If you embody the steps that I bring up, I don’t see any reason you couldn’t be the reason why Capricorn cancels all his plans. 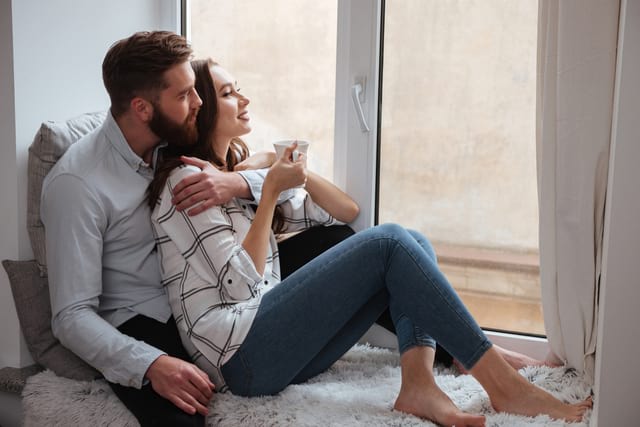 Capricorns respect people who are more or less like them in some ways. They’re hard workers who never stop grinding to achieve their dreams. They’d never prioritize anyone more than they’d prioritize their overall life trajectory.

So, how can you show the Capricorn that you’re on his level? Simple. Just play up all of the ways you’re getting closer to your own goals every day.

Capricorn is looking to see that you’re dedicated to your own life path, just as much as they are. They are seeking the sort of person who has their own goals and life agenda outside of the partnership. Sure, Capricorns like partnership, but they’ll find it difficult to act like being your one and only was all that they ever dreamed about.

Don’t ever call into work to hang out with the Capricorn, since he’s like to raise an eyebrow at this. In addition, make sure that you’re not sacrificing your own projects to secure that long-term relationship.

When the Capricorn sees that you’re the type who has her own plans, he’ll be unable to ignore what a good match you are for him and how you deserve his time and effort. 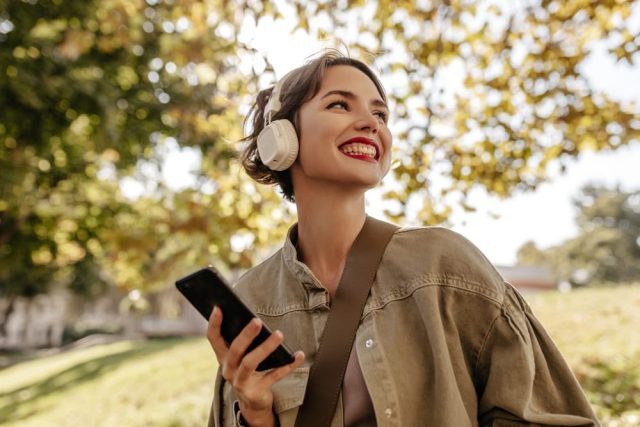 Capricorns don’t believe that anything in the world should be easily gotten. After all, get rich quick schemes rarely pan out, and Capricorns know that. They know that to get what is of high-quality effort is required.

This is why Capricorns will believe that you deserve to be a priority if you act like you’re hard to secure. This means not answering every last text he sends, not always saying yes to plans, and not opening up too quickly regarding your feelings.

If you’d like to be on the Capricorn man’s mind for the foreseeable future, then you must remember your rarity and worth. Don’t give away freely what the Capricorn man will work hard for. While you might not mind if you open up quickly or ‘forget’ to answer a few texts, the Capricorn man is taking mental notes on how quickly you let him in.

Capricorns themselves do not open up quickly, so if you do, they may assume that something is up. To help him understand how deserving you are to be his priority, then you should certainly be playing a little hard to get.

Go Into Public With Him 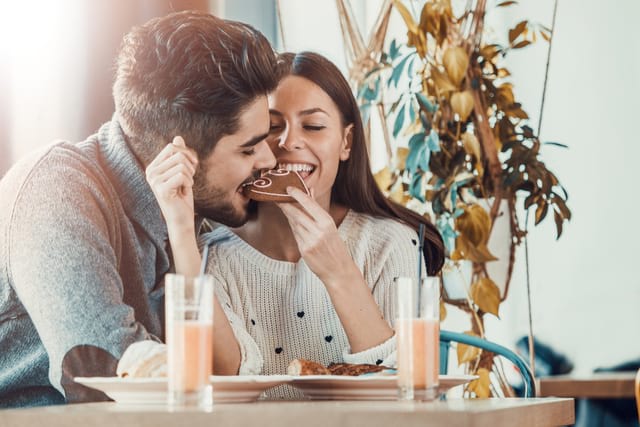 Capricorns have associations with the house of public persona, the tenth house. This is also the house of legacy, cluing us into what is important to the Capricorn. He relates heavily to the ideas that others may have of them. He likes to be in control of what others see of him and the conclusions they draw.

When the Capricorn is hand in hand with you in the world, this is a big statement. This means that he’s prepared to have his identity and yours combined out in the world. Capricorn does not take this step without proper consideration.

When the Capricorn is taking you out and people that he knows are present, you’re in. He’s deemed that you’re someone that he’d like to be seen with in the world, and this should make you feel as proud as a peacock.

If he’s not making the move, then go ahead and ask if he’ll take you out into public with him in one way or another. The Capricorn is a slow mover when it comes to these things, so dropping the hint a few times may speed it up.

Don’t Expect Him To Save You

Capricorn is very much an authority figure within his own domain. He’s a self-made guy, willing to put in a lot of effort to get what he needs. As you’ll find, he often expects others to put in just as much effort to get what they want… he’s not a big fan of unearned benefits.

This is why any expectation that the Capricorn will save you should be gotten rid of right now. After many years and lots of time to gain trust, the Capricorn will not have qualms about providing for you. But if you walk into it expecting handouts then you’ve got another thing coming.

Capricorn will quickly remove you from his priority list if he thinks that you’re not making yourself enough of a priority to put in the work that supports you.

Read next: 10 Reasons Why Capricorn Men Stay Committed And Interested

I cannot lie to my favorite ladies reading this. Capricorn men are difficult to induce a priority shift in! This does not mean that it’s impossible, though. You just need to be as patient as a Capricorn.

The key to being the Capricorn’s priority is to make yourself the priority first. Counterintuitive, I know. However, Capricorn will prioritize what is valuable. If you don’t flex your own value then he’ll never know all the crazy goodness within you that he’s missing out on!

Don’t make things too easy for the Capricorn, because he’ll get bored. The Capricorn’s attention only wavers when there is nothing for him to work for. Give him reasons to bring his A-game and you’ll find yourself becoming a priority ASAP.

Now that you know all about how to become your Capricorn man’s priority, I have another collection of tips that you’ll want to know about…

Just to be on the safe side, you should check out my collected tips for making the love you have with your Capricorn man the love of your life.

Check out these amazing and proven tips to secure the Capricorn love that you’ve been aching for. I know you won’t be disappointed.