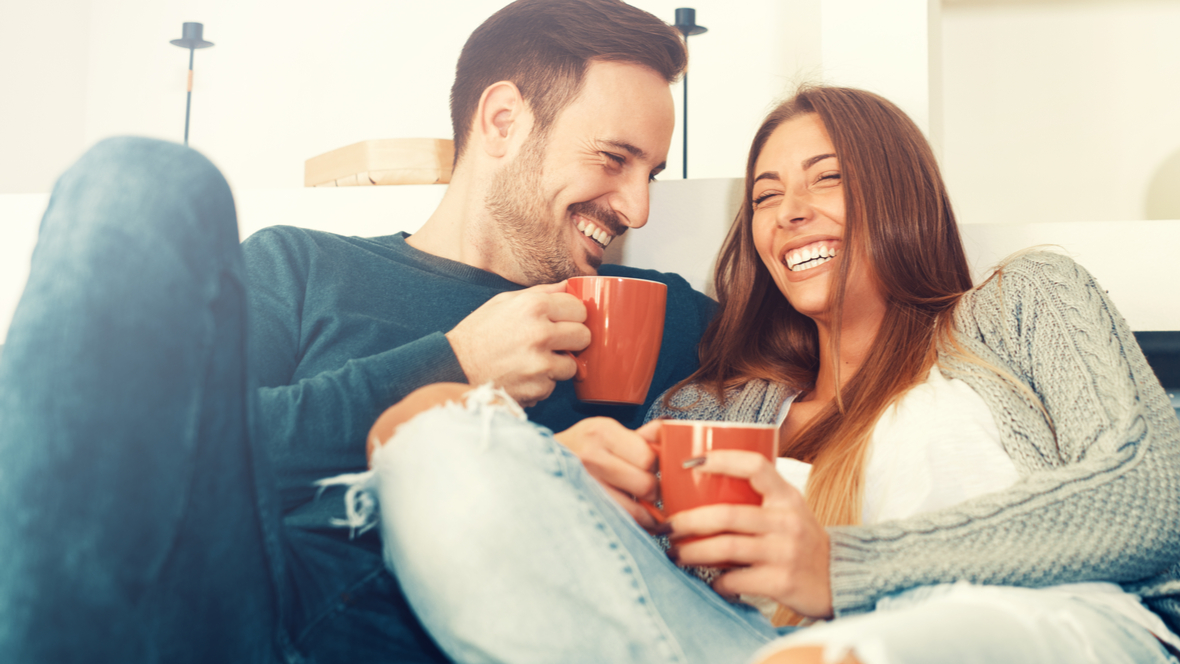 Living With A Capricorn Man: What You Should Expect

So you’re considering living with a Capricorn man after dating for a while. What will it be like? What should you expect in his behavior once you move your stuff in? Here are some things that may help you better prepare.

While he may spend copious amounts of time with you while you’re dating; when you move in; things will change a bit. He will go back to being his true self which means a full focus on career/finances.

This man is built for planning for the future. He doesn’t have any guarantee on what will or will not happen so he tends to want to work at security. He’ll definitely feel more pressure when you move in.

He not only wants to provide a good life for his own future but now he’ll want to make sure that life is improved and/or easier for you as well. You become a priority for him to secure.

Don’t be surprised when he tunes into himself or his work. It will feel as though he’s paying less attention to you than he did when you weren’t living there. His true nature comes out for you to see.

As long as you give him his much-needed space and time to do his work or obsess on his projects; he’ll always come back around to you with lots of love in his heart.

May not say the “L” word much 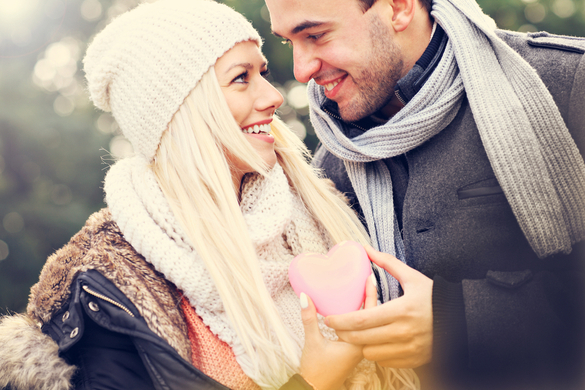 The Capricorn man may not say “I love you” a whole lot but he will definitely find ways to show you that he does. He will help make sure that the bills are paid on time as well as help you with anything that makes your life improved.

He will be on top of anything that needs to be done whether it’s your stuff or his. He’ll pay attention to when your car needs to be serviced or other mundane things that you may otherwise blow off.

He’s practical and tedious things that need to be taken care of are what he’s fantastic at doing. Either he’ll do it himself or he’ll make sure to have someone do it so that you don’t have to worry about it.

If there are errands that need to be run; he’ll do these as well unless he’s absolutely unable to. Capricorn guy wants to make your life easier and more efficient. This is how he shows his love for you.

When he quits doing these things; that’s when you’ll know there is trouble in paradise. He’s loyal and dedicated though so unless you’ve burned him; you should be adorned with the love he brings.

He may worry about your whereabouts

When you move in with him, he’ll worry about when you’re not home. He is all about your safety and he’s also about you being loyal to him. When you’re not at work or home, he’s going to wonder where you are.

He may ask you to text him or call him to let him know where you are when you’ll be back and possibly who you are with. This will seem almost like what it’s like to live with parents.

The thing is; unless he has this information; he’ll over analyze things and worry about where you are and who you’re with. He doesn’t want this sort of stress so it’s typically best to be upfront with him.

Use discretion and use common courtesy with your Capricorn guy. Be honest about where you’re going and the details that go along with it. He may not like it but at least he’ll have the truth.

The truth is always better than lying or making up excuses which will backfire later if you try to pull one over on him. He has a stubborn type of temper and knows how to hurt you emotionally if you cross him.

The disappearing act is troubling 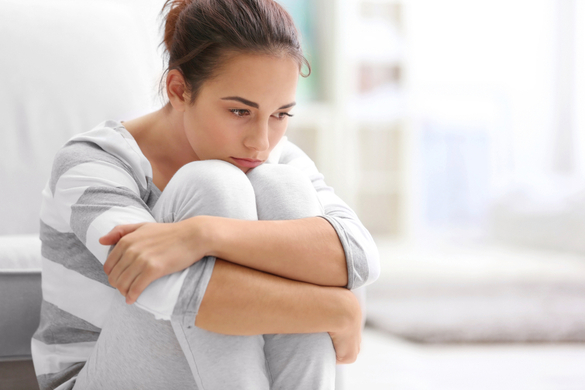 Sometimes when Capricorn becomes too upset or overwhelmed; he may just up and disappear. You’ll worry about what is going on and where he is. He’s so used to being independent that he doesn’t know how to live with someone else.

For some women, this may be for a day or hours. For some other women, I’ve read that they can disappear for a few days or up to a week. It really depends on how much things have declined between the two of you.

It’s always best to open up and communicate with each other. If the two of you cannot get on the same page, you could have problems going forward. It’s really important to know what each other has going on.

This will help avoid him from closing off and wanting to take off. Though if he does disappear more than once, there is a bigger problem going on and he could perhaps be living a second life outside of you.

If that is the case, you’ll want to ask him which life he wants more because it may be unacceptable for you to have him being elsewhere when he should be home. Watch his actions and talk to him often.

As long as you two are being open with each other; you should be able to maintain a healthy relationship without him taking off and feeling the need to live a whole secretive life.

Don’t assume that all Capricorn men are this way either. Not all of them are. Just try to avoid it from happening by keeping the book open between you two.

Wants control over everything

Capricorn men want to make sure that everything is running smoothly the way he wants it. This means that he sometimes tries to take control over the household. He may want to control the finances or other household issues.

You’ll need to be firm if you aren’t into him having the upper hand. Of course, if you don’t mind him taking care of things, then it’s ok for you to hand him the reigns.

Find the middle ground that you both need. Click here to find out what Capricorn men want in a relationship.