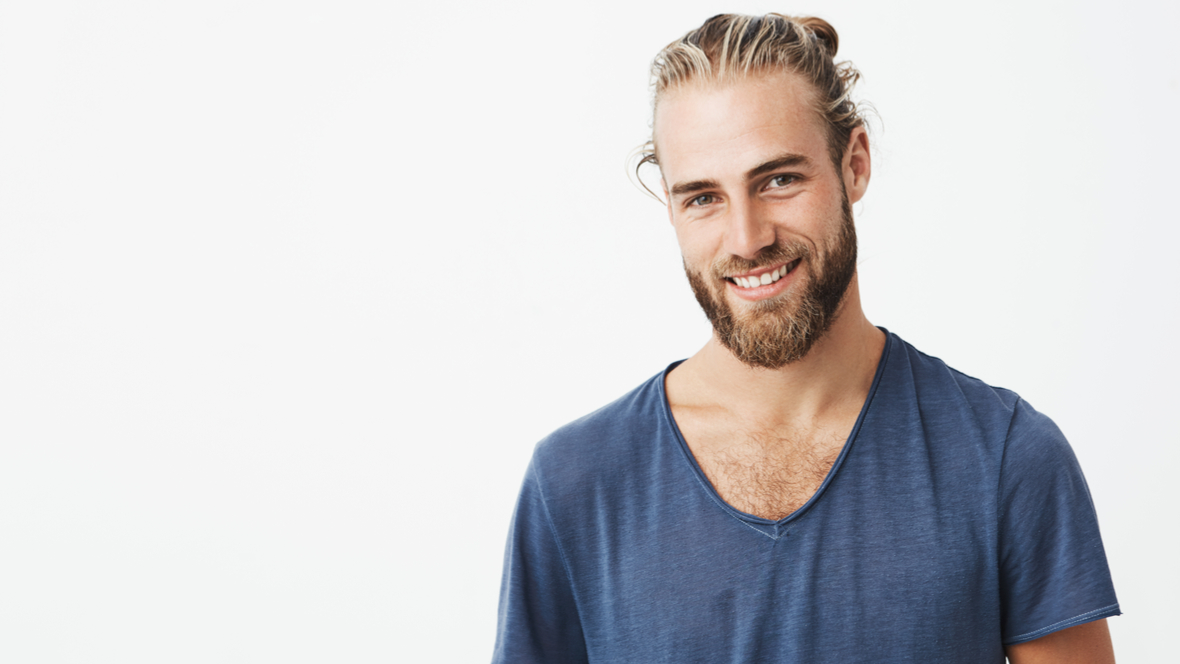 Are you marveling at a Capricorn man’s beauty but wondering what lies beneath the surface of his cool exterior? Here are some of the very best personality traits of the Capricorn man to help you understand what type of man he is.

Just as he can seem to be cocky due to living by logic; he can actually help people get their lives organized as well as in order. He is often very intelligent and has much knowledge to offer those who need it.

He’s a rock for those who need someone steady to hang onto or talk to in times of crises. He’s a cool cucumber that will absolutely have nuggets of truth to offer you so that you can solve your issues.

Capricorn men are typically very well schooled or self-taught in the areas of life they find interesting. He’ll also brush up on whatever he’d like to get involved in so that he can dive into his passion.

He’ll read up on topics that will help give him some field advantage in life. He is a realist as well so daydreaming isn’t something he’s too familiar with. He knows that if he wants something; he’d better get to work and make it happen.

He’d rather face life as it comes and make sure he has an appropriate response. Being calm and collected is very important to his demeanor when it comes to making choices.

2) He keeps himself well composed 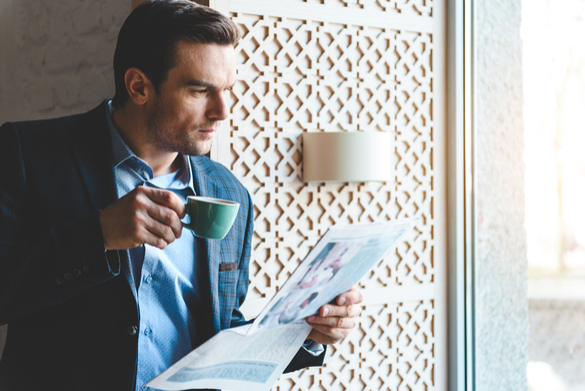 Who else can keep calm in a time of crises other than the mighty Capricorn? He doesn’t get emotional and this is why he makes an excellent leader. In times of difficulty, he will help keep us composed and functioning.

Everyone should have at least one Capricorn man in their life. If not a lover then a friend who will help you remain grounded. He’s an excellent source of keeping your feet on the ground when you’re too emotional or daydreaming too much.

His excellent logic will help you to make the right choices at the right time. Where you may be sad or have anxiety when you receive an unexpected bill; he’ll look at it and make plans on how to pay it.

He seems nearly incapable of becoming visually upset. But, he can be if you push him too far. He gets more angered of people doing stupid things more than anything else. Doing illogical things make him question the person and their abilities.

If you need someone to help keep you calm during times of great stress; turn to a Capricorn. He’ll keep your feet centered and rooted into the ground so that you don’t get carried away.

3) He is a very hard worker

You can always rely on a Capricorn man to make sure that things get done. He’s not into procrastination. His motto is “let’s get this done now”. He’d rather go ahead and finish a job rather than put it off another day.

He can often be found finishing projects fairly quickly. If he’s motivated; he’ll finish a job quicker than most. He is self-motivated and a self-starter. No one has to tell him to do anything.

Capricorn men are some of the hardest workers there are. Show them what needs to be accomplished and they’ll bring it back to you in ribbons and bows. Truly he’s solid in his work ethic.

He believes that you build character by the hard work you do in life. He often will choose a partner who is also motivated. This type of thing really inspires him and will cause him to do whatever he can to make his woman’s life easier. 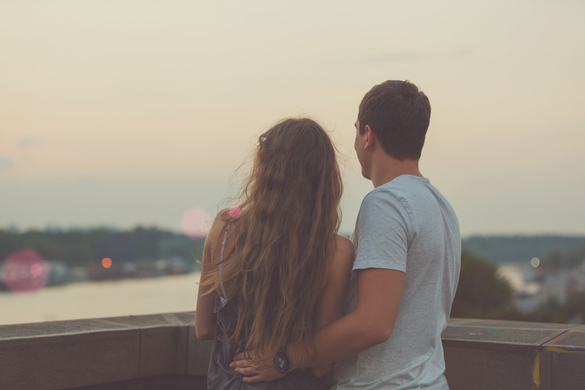 When a Capricorn commits to someone or something; he sticks it out. He’s not one of those that will abandon what he’s started and go on to something or someone new.

Much of the time they seem very cool or uncaring but if they have dedicated their lives to a friend or lover; they will at some point open up and allow emotion in. He has to be able to trust that person first though.

He’s fearful of being hurt or being seen as a weaker person. That means that he will seem rather cold at inappropriate times. When he feels good about his situation or the person he’s around; he’ll relax a bit.

Even when he seems as though he doesn’t care; he does actually really care. This is why he remains loyal. There is no better way than showing someone how you feel by your loyalty right? Keep that in mind when dating him.

5) He is quite sensitive (which you can’t see)

Capricorn men are the pillar of strength and will often appear as though they have no feelings or have no sensitivity when actually; they do. They hide it deep inside of themselves and rarely let it out.

When someone they love gets hurt; they feel it. They may want to respond in an appropriate emotional response. However; he often will respond irrationally because he’s afraid to let his real feelings out.

As I mentioned; he has a deep fear of being seen for who he really is. He doesn’t want to be exposed for having an emotional side. So he hides it deep so no one can truly dig into the core of himself.

When he fully loves and trusts someone; this side of him will come out. He has his own ways of showing someone how he feels and what he wants in the future. It may not be the same as how others would respond.

However; it will be an authentic response filled with the emotional depth he feels comfortable revealing. Don’t rule out the love that a Capricorn man can provide to his partner, wife, and children.

He’s a loyal protector that will want his family to always be well taken care of. Click here to learn more about what the Capricorn man wants in a partner.