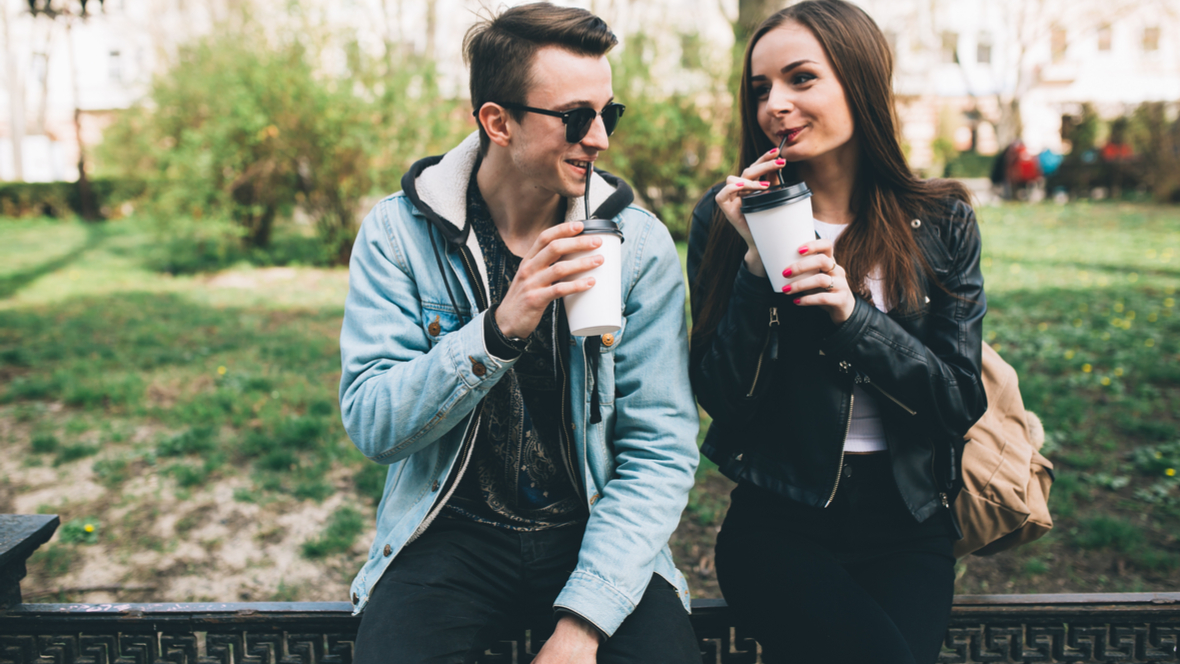 5 Mistakes To Avoid While Dating A Capricorn Man

1. Avoid Flamboyance or being Loud

Capricorn men like to be more mellow and relaxed. He will definitely want the same from a partner in his life. He really despises those people who get really loud and ridiculous.

Whether you’re at home or out and about; if you’re being unnecessarily loud; he will absolutely be turned off. It’s almost a deal breaker for him really. Typically he’ll be more drawn to a woman who has a calm demeanor.

He wants a woman who can command attention by speaking lightly but with affectivity. Being loud is just immature and sort of verbally messy. At least that’s the way he sees it.

Maturity is a big deal to him and the way you act around others or just him; will be important to whether or not he chooses to spend his life with you or just a night.

If you’re normally the loud boisterous type; he’ll probably not be drawn to you and will move on. That doesn’t mean you should change. It just means you two may not be as compatible as you’d hoped. 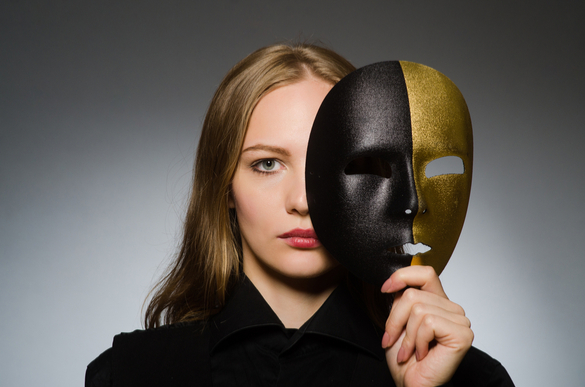 It’s well known that a Capricorn man doesn’t like women who pretend to be something or someone that they are not. He’ll see right through it and it will turn him off greatly.

Be yourself, be genuine, and let your best qualities shine. He wants to see who you really are and what you possibly have to offer a relationship with him. It’s better to be who you are at all times.

Being flaky or unreliable will not win you any favors with him either. Do what you say you will. Show up when you said you will and don’t flake out. Remember that a Capricorn man is looking for stability and longevity.

He hates to be late so you’re going to have to do your best to be on time. If not; he’ll likely see you as unreliable. If he can put in the effort to look his best and be where he’s supposed to be on time; so can you.

Of course, if you have an emergency; calling him right away will alleviate the possibility of looking flaky. He’ll understand where it’s needed. He’s not unreasonable.

It’s alright to relax from time to time. In fact, it’s normal to find a balance between work and relaxation. However; if you’re relaxing more than you’re working; this is construed as lazy by the Capricorn man.

He’s ambitious and likes to get after it every opportunity he has. In fact; sometimes he’s considered to be a bit of a workaholic. So if you’re sitting on the sofa watching television all the time; he won’t relate to you.

He’s likely to be with someone who is just as ambitious as he is. He’d rather have someone who is ready for a 50/50 relationship. He is a natural caretaker but he still wants to see his partner working at something.

Capricorn man cares about your health, your well being, and your desire in life. He may seem as though he’s being critical but honestly, he wants the best for you. If you cannot see it or do not want to; it may not work well for you.

However, if you give him half the chance to help you; you may end up having the best life possible with excellent health and great joy in life with a wonderful man. He’s a leader and an influencer that can help you be the very best you can be. 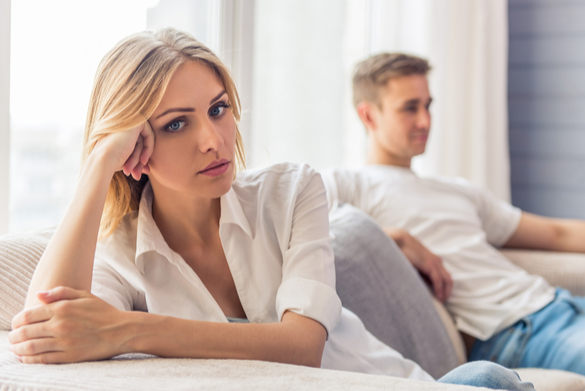 Capricorn men want to be the center of your universe in some way. It should never be to the point that it takes away from other facets of your life. However; ignoring him or not giving him time will make him walk away.

He wants to be emotionally catered to by a tender loving woman. You can be a busy bee that is taking care of business as long as you find some time in the day to give him some attention.

If you’re angry; it’s best that you actually talk to him and communicate what is going on with your feelings. He’d rather you do that than to give him the silent treatment.

Silence isn’t something he enjoys. The irony here though is; he often will give others the silent treatment. He doesn’t grasp that what isn’t good for him isn’t good for others. Imagine that!

5. Never make him the butt of your jokes

The Capricorn men have a decent sense of humor. However; if they’re made to be the butt of any joke; they are NOT so understanding. In fact; he’s quickly offended and will be ready to let you go.

He can dish it out but he certainly isn’t good at taking it. Try to be careful when you’re joking around as any small slip could send him into a tailspin in thinking you don’t care for him.

Yes, he will believe that you don’t love him or care for him because you could easily make him a joke. Capricorn men are serious much of the time and so they struggle with people joking around.

He sees life as a serious business and will only laugh when he deems it appropriate. You can make jokes; just be careful not to include him in the joke itself. Avoid it like the plague.

All in all, these are some really helpful guidelines for someone who is dating a Capricorn man or thinking about it. Hopefully, it helps you maintain a healthy and loving relationship with your Capricorn guy.

Click here if you’d like to learn more about who the Capricorn man is as well as how you should be around him.