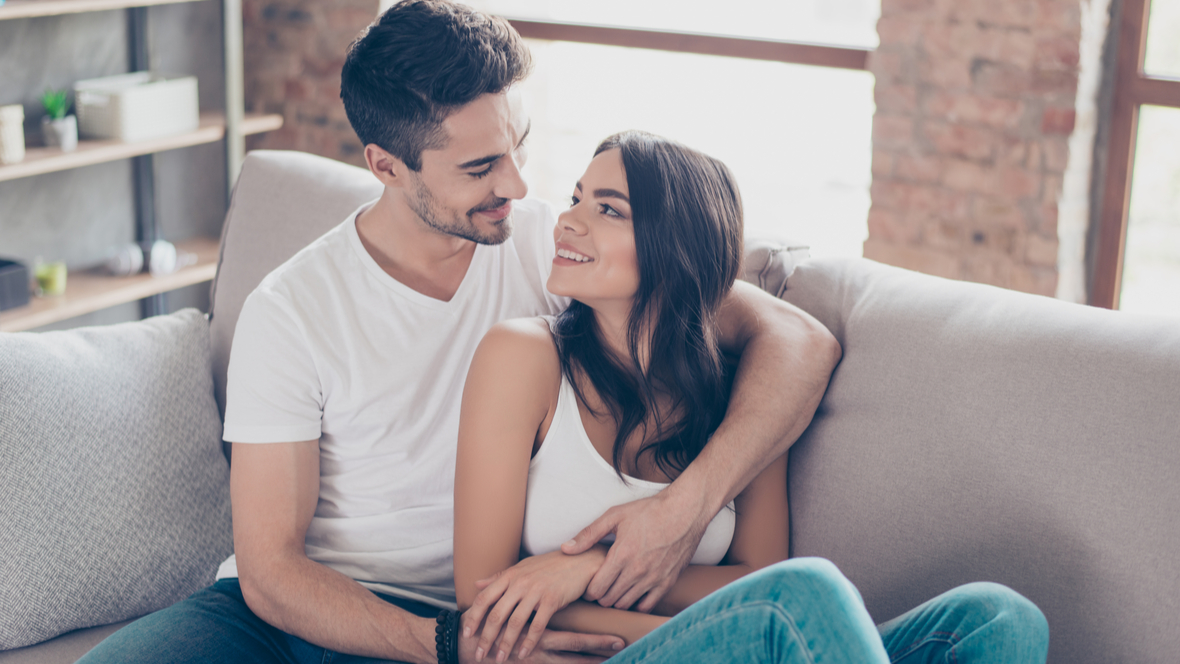 How To Tell If A Capricorn Man Likes You? 5 Ways To Know

Do you have a crush on a Capricorn man, but aren’t sure if he’s feeling the same way about you? Here are some signs to look for in order to figure out how to tell if a Capricorn man likes you.

If you find that he’s asking you about your work, or what your passions in life are, he’s trying to get a good feel for you. He won’t typically do this with someone he isn’t interested in.

He will only take the time to get to know someone whom he is attracted to. Though it doesn’t sound romantic, if he takes an interest in your career, hobbies, or what you do with your life, then he’s into you.

In his mind, this defines who you are, what you’re about, and what your work ethics are. He’s a hard worker and wants a partner who is roughly the same as he is when it comes to paving the way to success.

This is an intellectual conversation in which he feels comfortable discussing with you. If he’s doing this, you will know that he IS interested in you and wants to know more about your life.

2) He is inviting you into his space 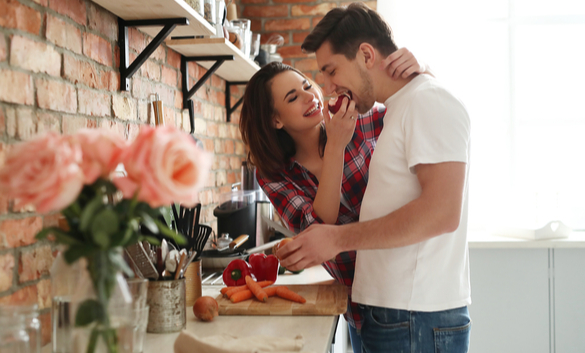 Capricorn is very picky about who they want to let into their work space or their home. They will invite people to meet up at other places and hang out but you have to really be in their circle to get into their home.

Capricorn men work very hard to build their personal space and so to let someone new in requires them to feel something more than friendship for them. If you get that invite to join him for dinner at his home, then he definitely likes you.

He isn’t interested in bringing just anyone into his private life. His home is private and so if you find yourself there, you can count your lucky stars. It does mean he’s found interest in you and wants to see how well you get along there.

His private space is for him, for family, and for those he is close to. He typically doesn’t bring women he “dates” into his space until he’s ready to become more than casual.

Opening up his home to you indicates that he wants more than just a casual thing with you. You should look at it as a form of an offering of commitment. Capricorn means serious business with things like this!

3) Your Capricorn man is opening up to you

As with most people, Capricorn needs to trust and feel comfortable with someone in order to fully open himself up. He’s actually typically very funny. However, he isn’t willing to show that side to just anyone.

When he starts telling you jokes or showing you his lighter side, he’s definitely feeling things for you and could be something strong enough that could lead to a commitment with him.

Showing you his goofy side means that he’s got his guard down and wants to know more about you, wants to share his funny side with you, and just generally feels very comfortable.

Show him your funny side right along with him and you’ll show him that you’re the type of woman he can have a good time with. Don’t ever make fun of him though, he doesn’t like that much. Make fun WITH him, not OF him.

Being able to show you who he is on the inside is a form of intimacy he doesn’t freely give away. Treasure it!

4) He wants to get to know your people 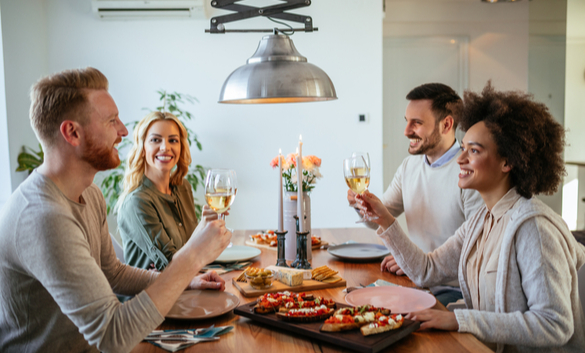 If you notice that he asks questions about your family or your friends, then he probably is interested in you. It is an effort to get to know how you are with them and what kind of people they are.

He may ask about getting together with your friends or family in order to meet them and get to know them. Also, he likes to observe how you act with them, as it gives him a glimpse of a side he doesn’t know.

A family is a very intimate matter to him. So, if you find that he’s asking about meeting family members, he’s definitely into you. He wouldn’t waste his time or energy to get to know your family if he didn’t want to be with you.

This is a big sign from the Capricorn man that he’s into being with you more than just as a casual friend or date. Take it for its value and know that he’s looking deeper than you could have imagined.

5) How to tell if a Capricorn man likes you? He gives you compliments

If a Capricorn man finds ways to compliment your looks or the way you do things, it means he’s interested in you.

He will also be very boyish when trying to find a way to touch you that doesn’t seem too forward. He’ll do things like brush his hand against yours or stand very close to you while you’re out somewhere.

The Capricorn is somewhat shy when he starts to really like a woman. He isn’t always sure what the right course of action is but he’ll be very cute about it. You should be able to tell by how he looks at you as well.

If he blushes or seems embarrassed when talking to you, then he’s crushing on you. But, that also means that he doesn’t know how to cope with his feelings. It’s actually really quite adorable when he acts like this. Seeing boyish behavior should give you some tips on what he’s feeling.

Learn more about what captivates a Capricorn man’s heart by clicking here. I hope this helps you figure out if that sexy Capricorn guy has a thing for you or if he’s just being a harmless flirt.

How to Attract a Capricorn Man in July 2020

5 Guidelines for Saying “I Love You” to a Capricorn Man

How to Satisfy a Capricorn Man in Bed