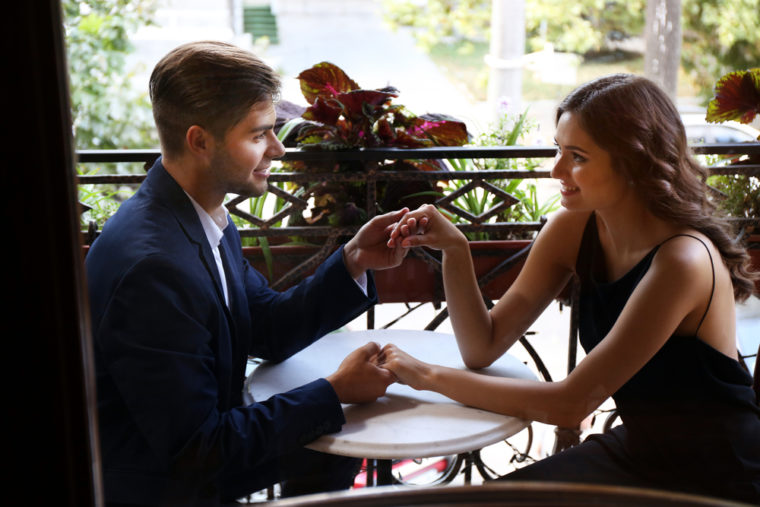 What Attracts a Capricorn Man – Are You a Fast Learner?

The Capricorn man is very particular in what he wants in a woman. You had better figure it out quick before he moves forward and leaves you behind in the dust. It’s important for you to know what attracts a Capricorn man so you don’t miss out on him and his love.

Show Him Your Beauty

While you may think I’m referring to your outer self as far as makeup, hair, and fashion sense goes; I actually mean your inner and outer beauty. A Capricorn man loves a woman with standards, morals, and passion for life.

If you want to appeal to a Capricorn man, you’re going to have to become friends with him, take your time and get to know him or rather, let him get to know you and who you are on the inside.

Your beauty is very important to him. If you dress up and look absolutely incredible but when he talks to you, you’re talking trashy, or saying things that make you look rather dumb, he’ll be turned off.

Be beautiful on the inside out and let him see this. The only way to do this is to introduce yourself to him, look fabulous, and let him get to know the real you. Don’t put up a front or try to be someone you’re not.

The Capricorn man doesn’t like fake women nor does he like women who gossip, talk badly about others, or belittles other women. He loves women who lift each other up, are sweet, and are compassionate toward humanity.

Inspire him by looking your best, being fit and healthy, and being very active in your community or what you believe in. This is the inner beauty he wants to see that matches your outer beauty. 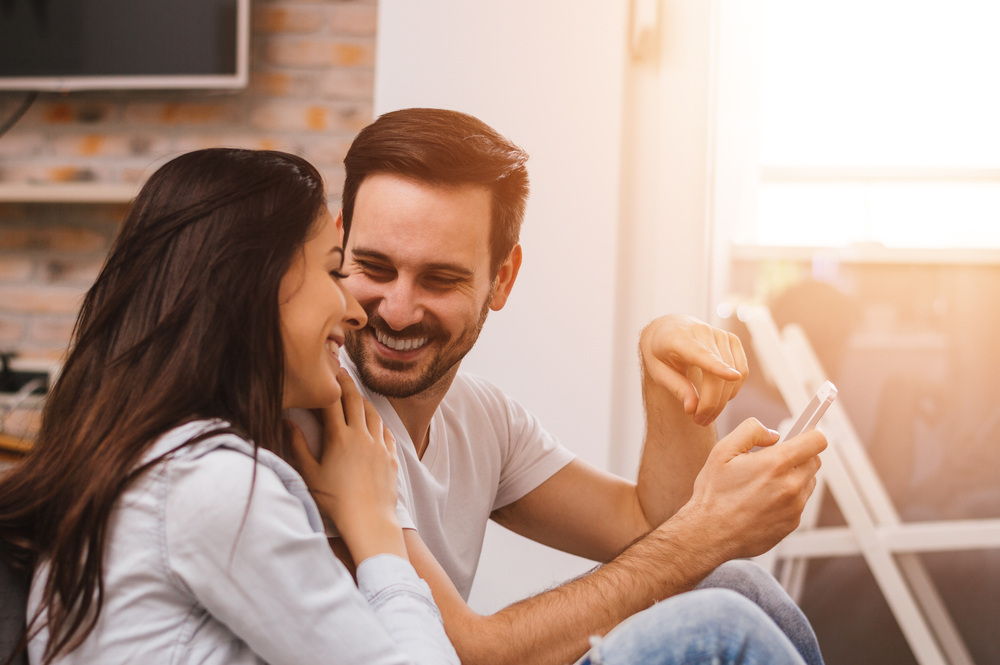 The Capricorn man has strict rules of conduct for himself. This makes him have high standards for those he involves himself with no matter if it’s friends, family, or partnership.

He’s bad to the bone and will not accept less than honorable intentions. If you are looking to sex him up, you’re barking up the wrong tree. He isn’t one for casual flings or encounters. He has to feel connected to you.

This doesn’t mean he never has flings but it’s VERY rare that he does. He’d have to be hard up or experimental. Otherwise he’d rather save sex for someone who really means something to him.

To get anywhere with a Capricorn man, you’re going to have to be very respectful to him and his wishes. Show him that you have honorable intentions and that you want nothing but the best for him.

This will take time as he cannot see these traits quickly. He has to know you over time to see that you possess these qualities. Once he does realize it, he’ll be more open to seeing what can happen with the two of you.

If you dress trashy and throw yourself at a Capricorn man, you’ll end up embarrassed. He won’t have any part in this. He’s reserved and judgmental. He will not want anything to do with you if you act less than respectable.

He loves women that are classy and behave as though there is a proper process to follow in order to “court” one another. Once you’ve started to get to know him and you let him know you like him for other than friends, let him take the lead.

Capricorn do not like women who are pushy or trying to push him into the bedroom. He doesn’t roll that way and will reject you. Just be prepared if you try to test that theory.

If he loses respect for you at any point time, he will shut the door on any possibility you may have had with him. He won’t want anything more to do with you and you’ll likely never hear from him again.

I’m not saying you need to act like a prude but I am saying that it’s best you hold off on sexual advances as he’s not going to “bite” on what you’re trying to feed him. He just isn’t like that.

If you understand this, you’ll be respectful of what he wants, and you’ll give him time to truly learn who you are at the core. Friendship is beautiful and will help you get closer to him. Give it some time and don’t try to rush!

Appealing To His Senses 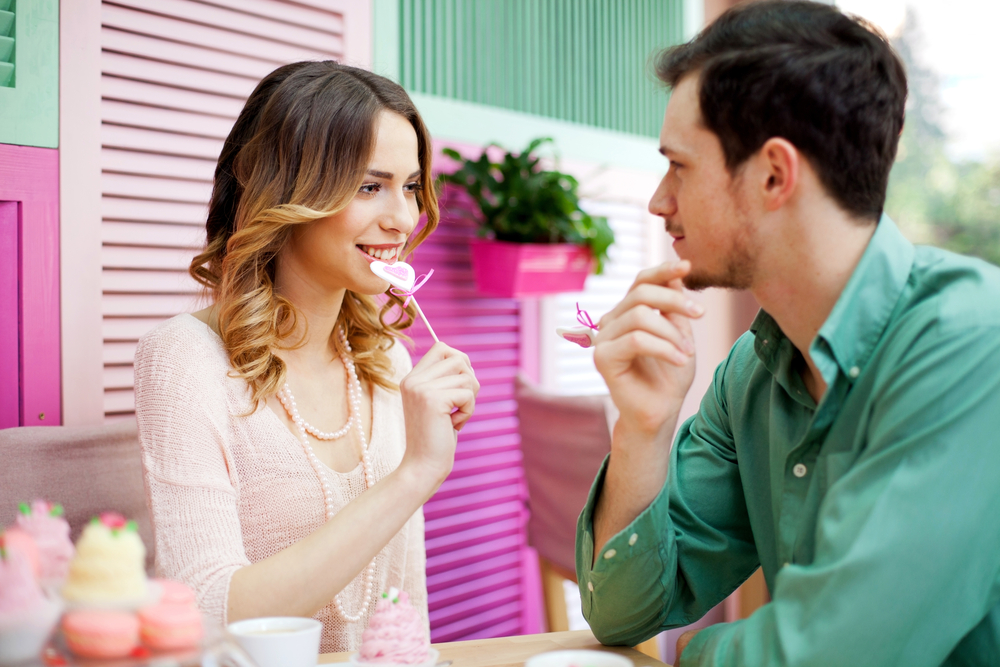 While you’re busy trying to get to know him and forming a lovely friendship, it wouldn’t hurt for you to fix yourself up a bit. Wear something sexy but classy. Wear a nice fragrance that is light and breezy.

Make sure your hair is fixed and your makeup is on point. He’ll appreciate the effort you put in to be around him even if the two of you are not yet in a relationship. He’ll notice these things and take note.

Capricorn man himself typically tries to look his best at all times. He knows he could meet anyone of importance at any moment thus he wants to ensure he looks like he’s going to an interview of significance.

This makes him look and feel great about himself. It boosts his confidence up. Having a beautiful lady by his side that also looks her best will give him more of an interest in seeing if the friendship can develop.

He feels very proud and happy to show off a lovely lady that has such a sweet bond with him. Whether you’re just friends or more, he’ll want to take you out and show you off.

When you’re with him, smell nice, look nice, and be aware that you two may go out so you want to look like you’re rolling into a business meeting only a little bit sexier.

The Capricorn man is hard to land but you can do it if you have patience, are strong, and are compassionate. Wait him out and you won’t be sorry!

To learn more about what attracts a Capricorn man, click here. It may help you better grasp who he is and what he’ll be like going forward.