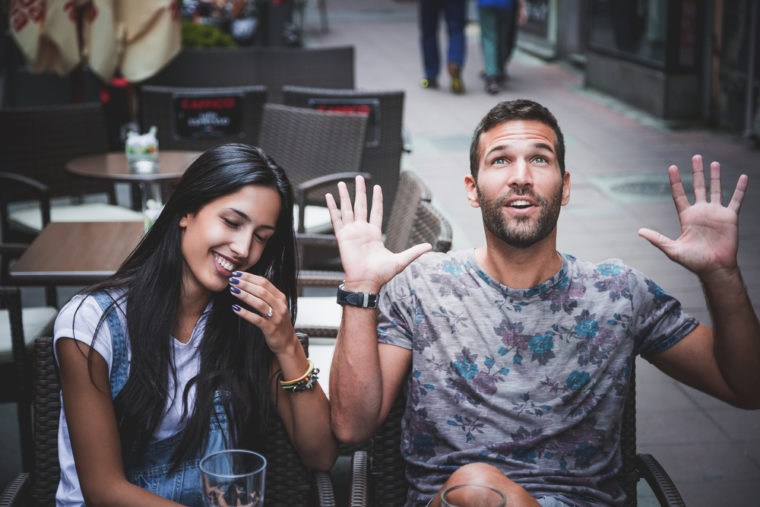 Evident Signs a Capricorn Man Is Interested in You

The Capricorn is very picky about whom he chooses to hang out with or spend time. He isn’t just friends with everyone. He’s only friends with a tight knit circle and this works the same when he’s interested in someone.

When you find him paying attention to you, talking to you, spending time with you, and showing you that you’re someone special, he definitely likes you and wants you to understand it.

He may be slow moving but he’ll want to make sure to get any minute with you that he can. That’s not to say he’s going to eat up all your free time but rather, he’s going to focus on quality time rather than quantity of time.

You can bet that if he’s actually making plans with you and taking time to give you some of his affection or even just having awesome conversations, you’re someone he sees as special. 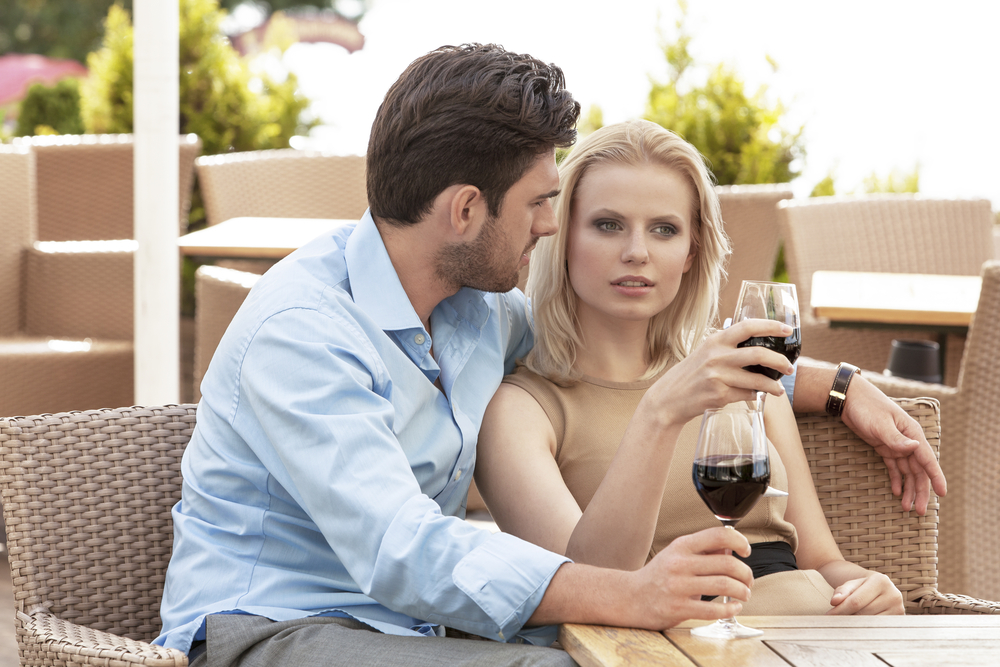 The Capricorn man is VERY private and very much not the type to let just anyone in on his private life. That being said, if he’s letting you in and telling you things that are close to his heart, he likes you.

This guy does not open up to anyone until he feels he knows them or that he’s really interested in a future. When he starts telling you about his childhood or any of his past relationships, he’s values you and has some sense of trust.

Telling you about who he is and what he’s been through is something he doesn’t want most people to know so if he tells you then you can bet that he really likes you and wants to get closer to you.

He’ll also be very endearing toward you. He may bring you gifts, say sweet things, or compliment you. These are all private things that he opens up to share with you in hopes you’ll be someone he can fully trust.

Capricorn man is someone that you can come to depend on. If he tells you he’s going to do something, he does it. If he makes a date with you, he’ll show up unless there is an emergency.

Even if there is an emergency, he’ll call and let you know what is going on so that you two can reschedule. I’d say 99.9% of the time though; he will be where he says he’s going to be.

He is loyal and unmoving. When he believes that what he is doing is right, he’ll absolutely stick to it. Making plans with you is really important to him when he likes you and you can rely on him.

He isn’t likely to say something and then go back on it. He doesn’t make promises he cannot keep. He only tells you what he knows to be real and he will absolutely stick with that. He’s someone you can trust.

You can definitely depend on him if you have some sort of emergency come up and require his aid. He’ll be there to help you through your time of need. 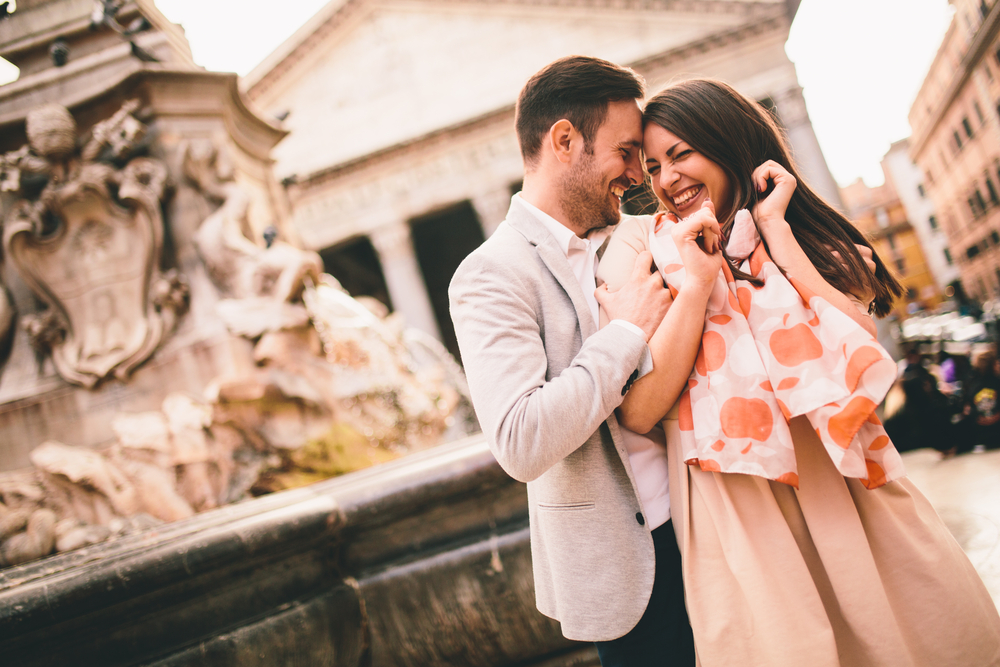 It’s no shock here but when the Capricorn man takes it slowly and respects what he has with you, it means he truly does care. He isn’t in any hurry in regards to being committed to someone.

This way it’s safe for you both and you two can get to know each other quite well. You’ll get to know whether or not you two can make a dynamic duo or if friendship is something more palatable for the future.

He takes your feelings and his into account when he’s trying to go nice and easy. If he’s being cautious with his behavior, it isn’t just about him. He has to make sure he doesn’t rush in and hurt your feelings by leading you on.

When he respects you, he does care and he is interested. Seeing this should make you feel even more for him. He’s a stand up type of guy that will always try to do what is right for the both of you.

When the Capricorn man starts to talk about things that move him or inspire him, you can bet that he’s into you. He doesn’t talk about this stuff with just anyone and wants you to understand him better.

He will sometimes come off as serious or intense but it’s just because he’s so passionate in whatever it is he’s talking to you about. He needs you to know that it’s really important to him.

Hearing him talk like this should tell you that he absolutely is interested in you and wants to get closer to you. Remember that Capricorn men want to be friends first and foremost.

He wants his mate to be his best friend in the world that he can open up to about anything. If you’re that woman then by all means, show him that you are. Be patient with him, pay attention, and show him that you care.

Opening up to your Capricorn guy and showing him that you’ll do just about anything for him and being there when he needs you shows your staying ability and this will make him want you more.