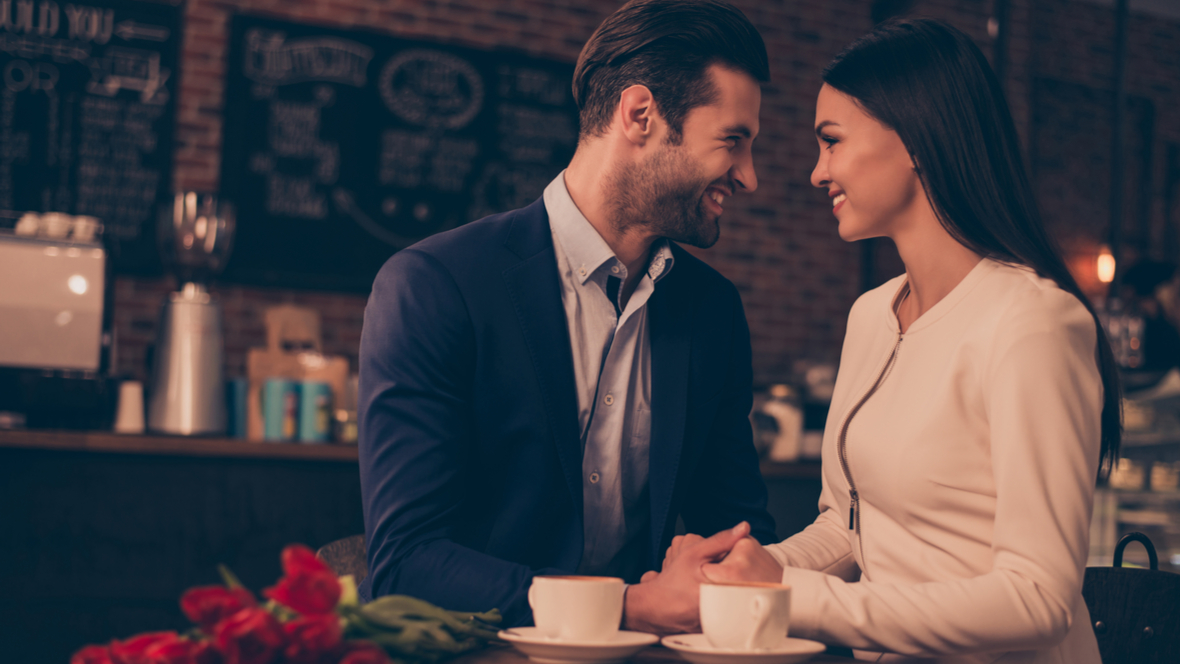 How To Flirt With A Capricorn Man Effectively: 5 Cool Tips

Have you found yourself completely drawn to a Capricorn man who charmed you without trying? Here are some methods you may try to learn how to flirt with a Capricorn man and get him looking your way (and perhaps into your life).

Talk to him logically

If you’re able to get into a conversation with him; try talking to him about what your dreams or goals are. Tell him what you’re doing and taking steps to accomplish them as well.

This shows him that you’ve got passion and drive in life which is something he greatly admires and looks for in a woman. He has these qualities himself and wants to make a match similar.

Tell him of the heights you’d like to reach your goals with. He’ll especially love to hear them if they are humanitarian in quality. He loves to help people and he loves to find justice.

Showing him you’re about making the world a better place and you’ll see him find a sudden interest in you as well as what your life involves. He may want to be part of it if he senses you’re being authentic.

When you talk about your desires,; be sure to be completely honest about it. He will see right through it if you don’t tell him the truth. He has high integrity and accepts only correct actions.

Flirt but in a way that is classic 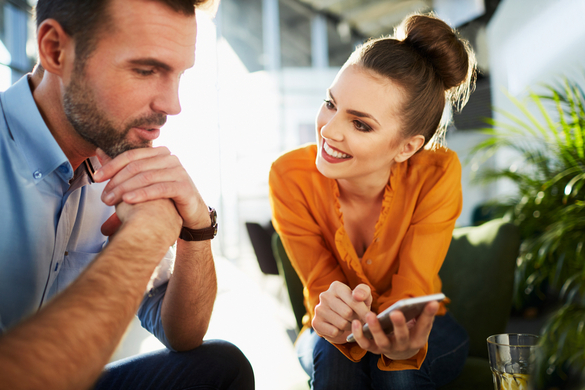 Capricorn is kind of like the old timer on the block. He has old-school values and as such; he will appreciate a woman who can flirt with him without coming off as trashy or needy.

Gently touching his hand while talking to him or putting your hand on his shoulder are classic moves. If you put your hand on his thigh or anywhere that is near private territory; he may reject you.

Telling him funny jokes that are a bit dry and witty will turn him on. If you get trashy; he will absolutely see this as something he isn’t into and will likely shut you down.

So be careful when you flirt with him. Be sure you’re giving off the signal that you like him but not as though you’re trying to get into his bed. If that IS your goal; you will not win that game.

Since the Capricorn man doesn’t like to be chased; it’s best that if you are into him; you just go ahead and let him know. You can tell him without saying too much.

Give him lots of eye contact, batting eyelashes, smiles, and giggles at his jokes. Again; try to find a way to lightly touch him somewhere that is not intrusive. He prefers a direct approach.

You can just flat out tell him something like “Look I’m not going to beat around the bush, I’m interested in getting to know you more” and he’ll be rather optimistically thrown.

This means he’ll be a little surprised but at the same time; he’ll love the candor that you have to offer. It’s direct, to the point, and yet still classy. He’ll eat it up like a slice of chocolate cake with thick icing.

Give it a try and see what happens with the Capricorn guy you like. I think you’ll be pleasantly surprised. This of course; may not work well if he isn’t into you or doesn’t think you’re what he’s looking for.

Wait for the RIGHT timing 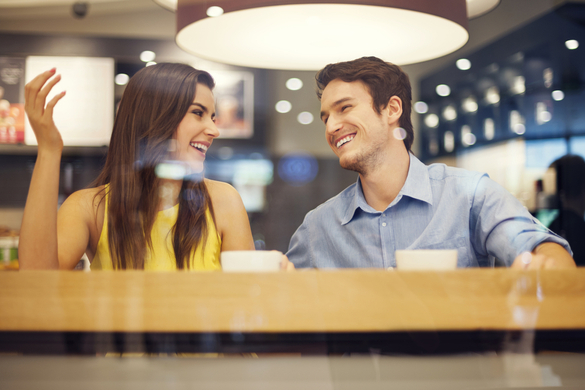 If you’ve only just met him; it may not be the perfect timing for you to be honest about how you feel. You may think that you feel this way but it could pass. Also, you will scare him off if you jump too quickly.

Wait until you’ve hung around him a few times before you start professing what you’re thinking and what you want. He needs time to see who you are first and you need to time to make sure it’s not just a crush.

You should be able to find a nice balance somewhere but don’t do it before it’s time. He should be able to indicate if he has an interest in you or not. If he makes lots of jokes and wants to be around you; it may be good.

If he seems standoffish and not willing to commit to a date; he may not be that into you. You’ll need to pay attention to how he acts at any given time before taking any action.

Talk to him about his interests

Of course one of the best methods of getting a Capricorn man’s attention is by appealing to his interests. What does he like? Talk about that as much as you can. If it’s fashion; talk about the latest trends.

If he’s into motorcycles; talk about that. You can easily figure out what it is he is into and make some interesting and intellectual conversations out of it. It will impress him and may turn him on a bit.

The more you can turn him on by talking; the better off you’ll be trying to forge some sort of future with him. He’s an intelligent guy so this type of talk will appeal to him greatly.

This is why it’s important to take your time to get to know him. He’s not going to tell you everything up front and if he did; it may prove to be boring or predictable. The mystery should turn you on.

Long lasting relationships are built on friendships and with people who take the time needed to get to really know each other instead of diving right in. It would be beneficial for you to get to know the Capricorn man much better by reading my Capricorn man secrets book.

Getting to know him is only half the battle. The more information you have though; the better off you’ll be.

One thought on “How To Flirt With A Capricorn Man Effectively: 5 Cool Tips”