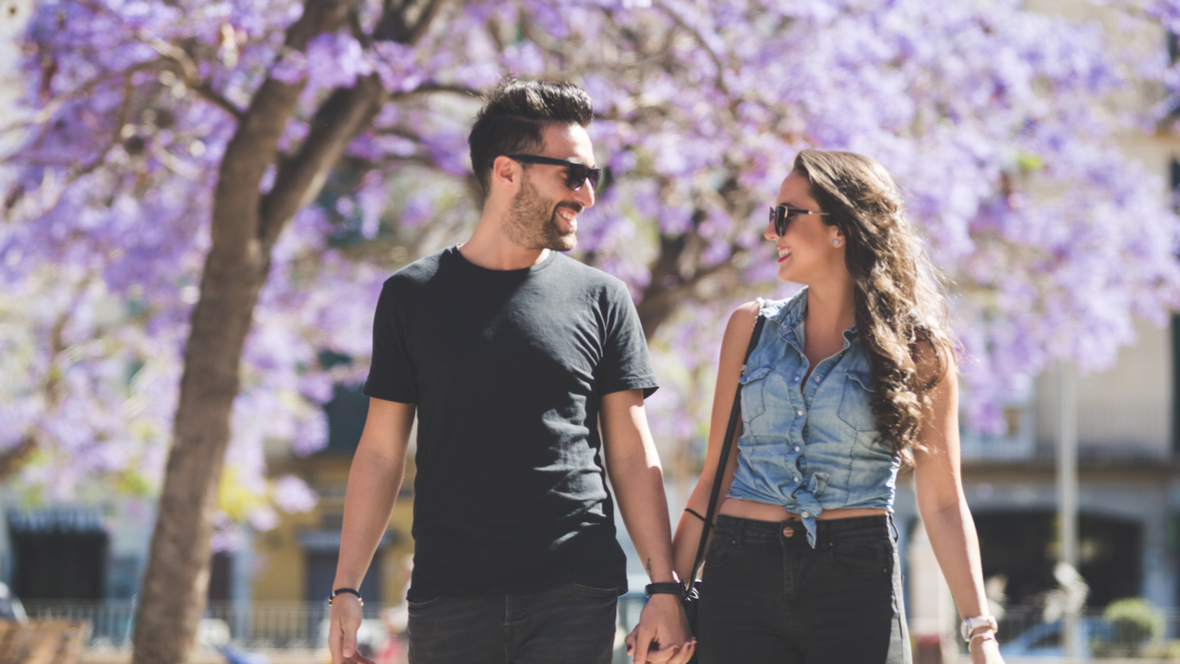 What Is The Capricorn Man Looking For In A Relationship?

Capricorn men are strong, independent, and able to handle their own. They sometimes seem as though they’re unreachable. So, what is the Capricorn man looking for in a relationship? Here are some key things to keep in mind.

Capricorn is looking for “the one” that can fulfill her duty as his partner, wife, and mother to his children. He’s into natural beauty as he really despises women who are fake, wear too much makeup or try to be something they are not.

He’s rather old-fashioned when it comes to relationships. He wants to court the woman he’s into. He wants to take his time and cultivate something long-lasting and rewarding.

He isn’t likely to hurry into any relationship as he knows that could be a total disaster. Typically he doesn’t do one night stands nor does he get with a woman with the purpose of having sex with her then moving on.

In other words; he’s rather reserved when it comes to love and sex. He wants to find the right woman to settle down with and build a relationship that will at some point include intimacy that lasts.

If you’re looking for a guy to quickly take you to bed; he’s not the one. He has very high standards and will see you as needy or spread too thin if you throw yourself at him. 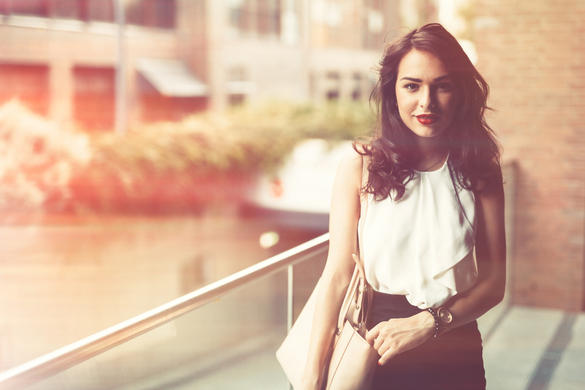 He appreciates a woman who is very classy and feminine in her ways. However; he also loves a woman who can hold her own and isn’t doormat material. If she doesn’t agree with him; he wants to know.

She should handle problems with grace and dignity rather than throwing a tantrum thus making things worse. Classy isn’t just a form of a dress but a code of ethics he believes every woman should follow.

Be gentle and smooth but know when to stand your ground. He understands a woman much like him as far as strength goes. Knowing that there is nothing in life that should hold you back; he’ll support your endeavors.

His role is to have your back, protect you, love you, take care of you, and make your life the best it can be. That doesn’t mean that you shouldn’t take care of yourself though.

In fact; he’s more willing to help take care of a woman who can take care of herself. It brings him the pleasure to make her life easier and able to flow more for the betterment of the relationship.

Since he himself is looking for success and completing his own goals; he’ll want a partner who is doing virtually the same. Having an established career is alright but if you get complacent; you aren’t striving anymore.

He wants to see a woman really going after her dreams and goals in life. He’ll help her establish them if she’s unsure what she should be doing. He’ll also help her work at achieving any goals that she does set for herself.

The Capricorn man has plenty of energy and can work in his own endeavors as well as help his partner with hers. As long as there is always moving forward; there is hope.

Giving up and just working a minimal job, being a couch potato, or just generally lazy; this man will bolt. That’s not the type of life he wants. He wants a life of action and taking care of business.

In fact; just like the Gemini man; he’s likely to have multiple projects or even jobs going on. He wants to stay busy, fit, and healthy. He wants a partner to match him with this type of behavior.

Basically, he wants a woman who has it all and is working for all. Beauty, brains, and conviction is a real turn on for this guy. If you’ve got style and class; he’ll be drawn to you. 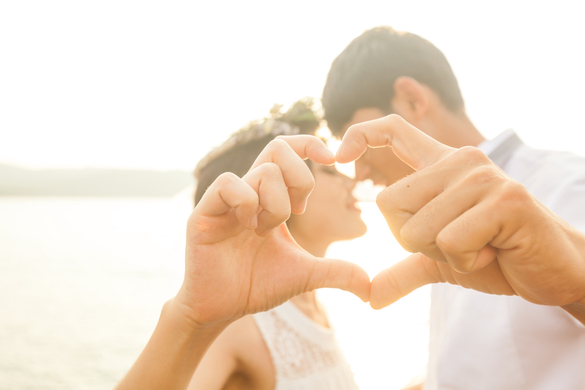 If your Capricorn guy has established a relationship with you; he intends to see it through. He will expect that you do the same. No matter what problems you have; he wants to work on it.

He’s no quitter. He will do whatever he has to on his part to make sure that your relationship stays afloat. He wants you to find the same respect for him and try to work at it instead of giving up and walking away.

It’s always easier to pack it in and leave. It’s harder to stay and work at it. He expects the woman he settles down with to take the hard road of doing what is needed to bring growth to the relationship.

This can sometimes include counseling or talking to someone who is knowledgeable about relationships that can help you when you cannot find the answers yourself.

As long as you show him that you’re putting the effort in; he’ll continue to do the same with and for you. Give it your all, he’ll give you twice that. Capricorn is a tough cookie.

Keep it hot in the bedroom!

Just like with any relationship; there should be some sort of regularity with intimacy between you two. Capricorn men are known to be rather kinky which means you will likely never be bored on that front.

He will want to be intimate on a semi-frequent basis. He likely won’t overdo it though as he’ll want quality over quantity. Balance is the right way to do it. Keep things exciting and fresh.

Find new ways to relate to each other and make it the most enjoyable as you can. He’ll do the same with you. He’s all about equality between the two of you. This should never be an issue for you.