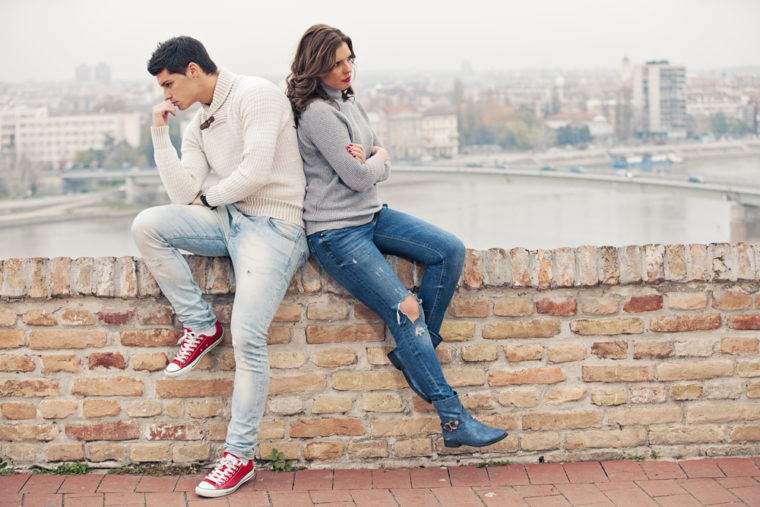 What to Do When Capricorn Man Pulls Away – Try This

He was all hot and seemed into you but now the Capricorn man seems to be pulling away. What happened? What should you do? Keep reading to figure out what to do when Capricorn man pulls away. There are techniques that may help you to draw him back in.

Too Close and Too Fast Scares Him

If you are dating a Capricorn man and he seemed to be really into you but has now pulled back, it could be that things were moving way too fast for him and it finally caught up.

He may not realize it if he goes too quickly but at some point, the reality hits him and he may become frightened. He may realize that he needs to calm it down and take inventory.

It doesn’t necessarily mean there is something wrong with you or that you did anything that upset him. It just means that he knows if he keeps rushing forward, things could go very wrong for you both.

This is a very analytical type of guy. He’s also an Earth sign which means he knows that taking time and moving slowly is essential for things to go right. He doesn’t want to commit until he’s totally sure that he’s with the “one”.

Often times he will start out as a friend who just becomes closer to you over time until a relationship develops. Naturally when you start as a friend, he isn’t likely to even push forward unless he gets the green light from you.

He’s a steady type of guy being an Earth sign and this makes him also immovable at times. This means he’s one that sticks to his convictions. When he isn’t doing that, he will stop and re-evaluate.

Let him have the time he needs to make him feel secure. I know you probably want more and don’t want to slow down but if he needs it, let him have it unless you’re willing to lose him.

You’ve had a Heated Argument That Rattled Him 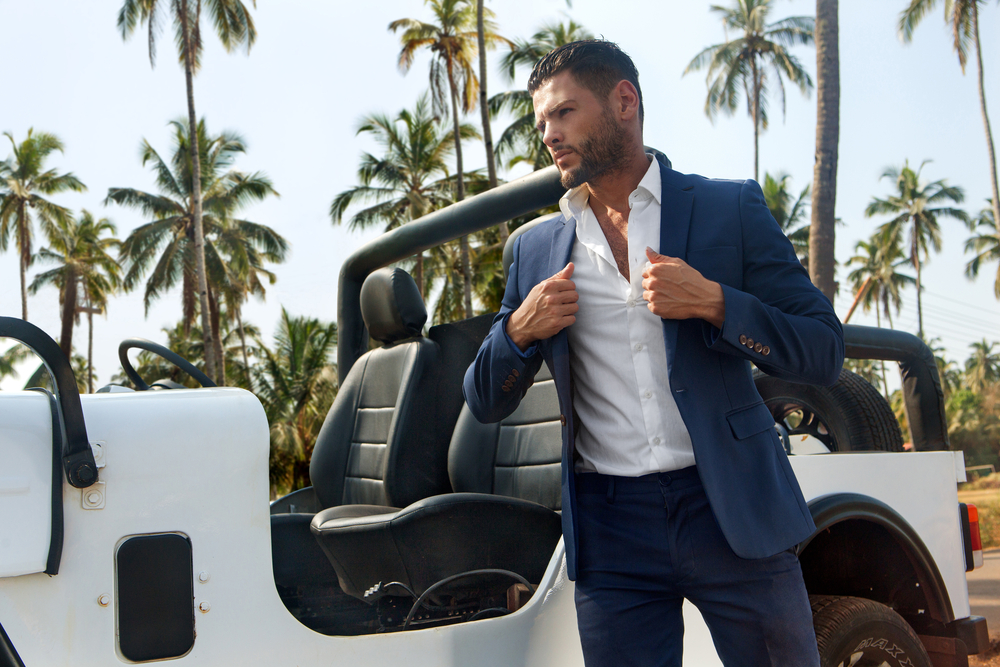 Capricorn man doesn’t want a woman who is overly emotional and tends to blow up at the first sign of any conflict. He needs a woman who can stand her ground but not be quite so dramatic.

Stay strong, be independent, and stand up for yourself but don’t ever throw emotional outbursts at him. He won’t like it and the result will be him taking a walk and not coming back for awhile.

What I mean by that is that he may not come back if he thinks that you’re too emotional for him. He really doesn’t like drama. He does call people out if he thinks they are in the wrong but he doesn’t take anyone calling him out well.

You can do it but do it in a way that isn’t emotional or volatile. When he feels he’s being attacked and that you’re out of control with your feelings, he will be turned off and likely will call it off but first will go very quiet.

When he’s quiet, he’s thinking it over and trying to decide if you’re worth the effort and if he really wants to learn to deal with your shortcomings. Not that you have any but he may perceive you as having them.

If this is the case, you’re going to have to apologize to him for the outburst and try to prove to him that you’re not going to do this again. Give him some space and breathing room to calm down then let him know you are working on your temper.

Truly if you do love him, you will have to work on the way you talk to him and the way you express your concerns. Find a way to communicate without sounding like you’ve gone mad.

Don’t Be Afraid to Reach Out

Look, when the Capricorn man doesn’t initiate texts or call you, it’s absolutely alright for you to reach out to him. If he’s gone a week without calling, texting, or doing social media with you, it’s time to make a move.

Don’t think that you cannot reach out to him because it will push him away. The only way it would push him away is if you’re trying to contact him in excess. Calling him constantly or blowing his phone up with texts will turn him off.

He likes to have time to himself and wants to have quiet. If you’re constantly trying to get his attention, he will likely ignore you and not call you back. Be careful.

In the case that he’s not reached out to you in a week or two, reach out to him and find out what’s going on. There is no real reason not to. He’s not going to see you as anything less just because you reached out.

Yes, Capricorn likes to be in control in many ways but if he’s been really busy and hasn’t had much time to himself, this may be why he’s gone quiet. He may not yet be ready to open up to you about his life problems.

Since you don’t know what is going on because he seemingly went quiet out of left field, you can definitely make contact. You can send him a very simple text message indicating your interest.

If he’s still interested in you, he will respond. He may even apologize or explain why he went quiet. Just be sweet, understanding, and don’t be afraid to ask him if he’s alright.

Remember this, your Capricorn man is still a man. If there is a problem or you feel something is wrong, ask him about it. Don’t try to speculate or guess. Be straight forward and get the answers you need.

If you’re ready to dive deeper and start your journey to unconditional love with your Capricorn man, you can purchase Capricorn Man Secrets right here.