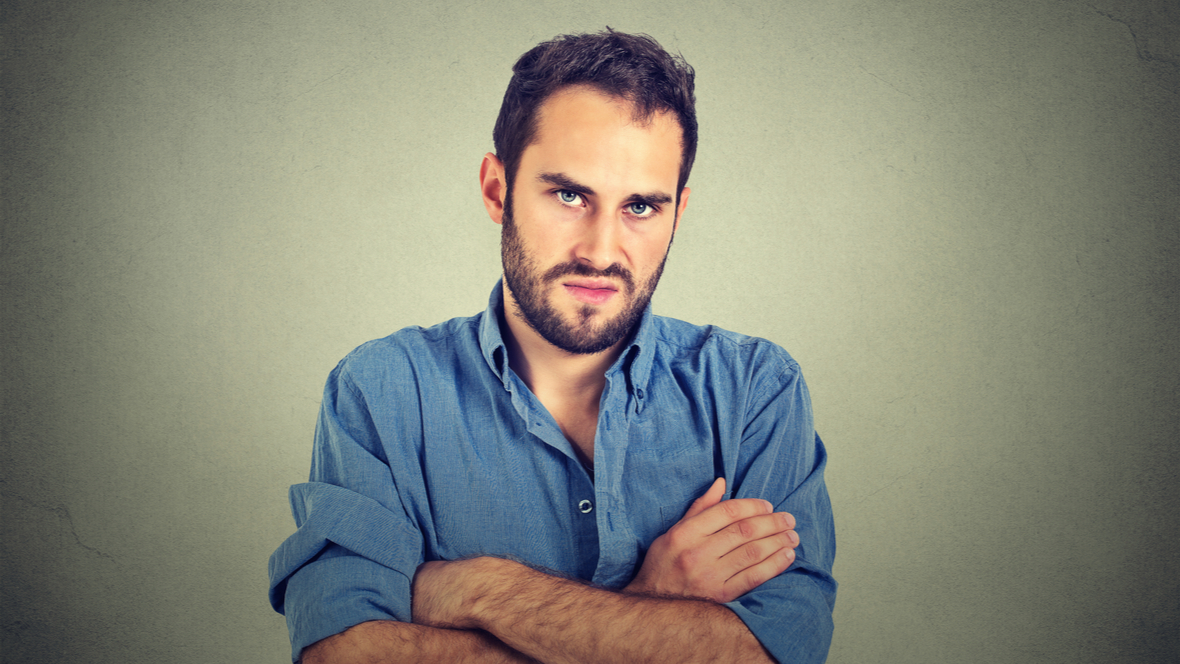 5 Biggest Pet Peeves Of Capricorn Men You Should Know About

Perhaps you’re dating a Capricorn man or are thinking about it but you aren’t sure what may get on his nerves. Here are some of the biggest pet peeves of Capricorn men you should keep in mind if you’re getting involved with one.

1. Woman with no aspirations in life

The Capricorn man is one that is driven and part of that is being inspired by others around him. He will often look to his own partner to boost him up. If you’ve got no aspirations or will to succeed; he’ll be turned off.

He also isn’t into women that do not work. Even if you are well off financially; he sees value in you working on something. It doesn’t matter if you are working part-time or if you’re doing something you’re passionate about; he’ll be inspired.

If all you plan to do is be jobless and sit on the sofa; the Capricorn isn’t the guy for you. You should always be trying to accomplish something in your life other than just existing.

He’ll be very annoyed and uninspired by the woman that doesn’t do anything other than the minimum required in life. Watch yourself and try to stay busy with something. 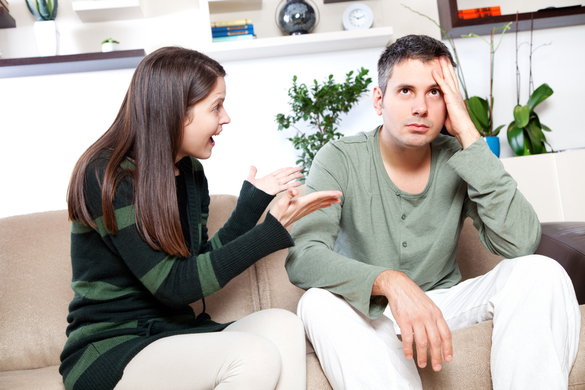 There is no bigger turn off than a woman who bashes other people. If you’re a gossip monger or like to be negative when it comes to others; it will definitely turn the Capricorn off quickly.

If you’re constantly complaining about life or the things you’re dealing with in it; he’ll see you as an overall negative person which is also a huge turn off for him. He wants a woman who is full of life and is optimistic.

Being positive will turn him on and inspire him to be better. Negativity only brings him down and makes him think lesser of you as a person. You’ll need to watch it when you’re in a bad mood.

Try to re-center yourself or meditate to avoid yourself from being too negative when you’re around your Capricorn guy. He sees too much of bad talk or energy; he’ll be out that door.

The Capricorn man is typically very outgoing and is confident about himself. However; he tries not to ever come off as arrogance. As such; he isn’t into women that seem to think it’s all about them.

He doesn’t like women when they are arrogant or that talk about themselves endlessly. He’s more into selfless women rather than selfish. If you’re accustomed to making it all about yourself; he’ll be out the door.

Capricorn man wants to be with a woman who is alive in life, a leader, and natural born optimist. He isn’t into those who want to be catered to yet look down their nose at others who may need assistance.

In other words, if you think your crap doesn’t stink; you’re not the woman for him. He wants to be with a woman who knows that everyone’s crap stinks and it’s a matter of how much you wipe and clean yourself up.

Get a grip and understand that you are no better than anyone else. Being able to accomplish this will show your Capricorn that you understand how life works and are able to comply with it.

This guy will not do well with a woman who feels she has to be critical of all that a Capricorn man does. He will take high offense to it and he’ll send you packing. Truly he is only able to handle a woman who adores him.

If you feel the need to critique him constantly; he’ll see this as sort of an attack and feel that he’s probably not the right one for you thus bailing out and leaving you out in the cold.

He wants to be inspired and lifted up rather than shut down and treated shabbily. Be careful of what you say to your Capricorn man. Be loving, warm, and kind. If he does something that’s not good; let him know without being accusatory.

Sit down and talk logic with him. It will go over far better than pointing out the flaw in his personal character. No one wants to be picked apart but Capricorn will take it intensely personal.

Unless you really want to lose him; you had better be nice and easy on him. Be tolerant and understanding of your Capricorn man and he’ll always do his best to make you feel amazing.

5. Inconsistency in Actions or Words

If you’re the type of woman who doesn’t stick to your word or actions; he’ll lose interest in you. He’ll get irritated that you cannot seem to do what you say. He prefers a woman who will stick to what she said she’ll do.

If you tell him that you’re going to do something; you had better do it. He may let it slide once or twice but anything more than that will make you look like a flaky person and he can’t stand flaky people.

Show him that what you say makes sense and it is gold. Your word should be your bond and your bond should be very important. Even if you change your mind; be honest with him when you do.

He is aware that everyone is entitled to change their mind but what he doesn’t gel with is when you change your mind and don’t let him know. He finds out the hard way and then again; will see you as a flake or perhaps dishonest.

Click here to find out more about what the Capricorn man wants.