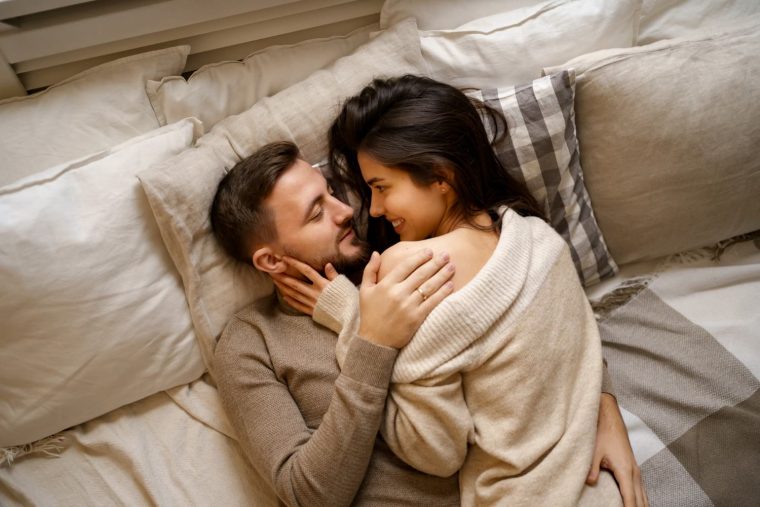 Are you crushing on a Capricorn but feel really lost in how to read him? How do you make him see that settling down with you is the option that will activate your love potential as a couple? How do you let him know that you’re the one that is the best fit for him to settle down with and commit to?

Luckily, I have been a Relationship Astrologer for a long time and I have seen all the things that make a Capricorn tick. He has a few pre-requisites before he’ll think about shacking up with a woman! He needs to know that he won’t regret his decision.

There are four key tips and tricks that I have to share that I know are going to help you out when attempting to secure a Capricorn man’s romantic capability! Keep reading for my best advice on how to become a great option for a Capricorn to settle down with! 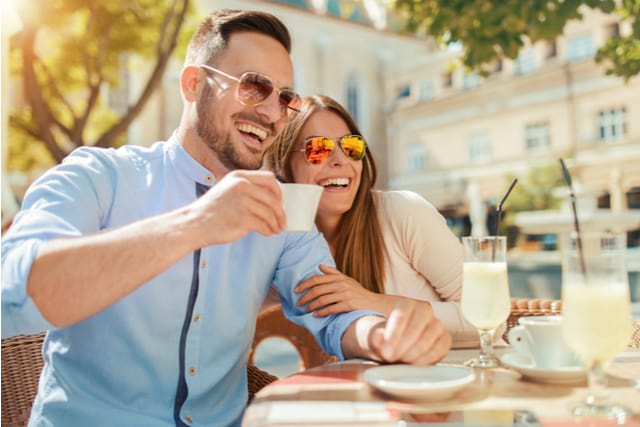 The Capricorn is ruled by the planet Saturn. If Saturn had a catchphrase, it would be “slow and steady wins the race.” Saturn is a laborious planet that brings judgement into the lives of those that are ruled by it. Saturn influences the Capricorn in this way and forces him to hold back the floodgates when it comes to his desires.

Capricorns are always going to be three steps behind everyone else. This is because they are taking every step mindfully and with control to make sure they’re doing everything right. As a result of this tendency, you’ll notice your Capricorn man taking his sweet time settling into a committed relationship.

This is not inherently because he thinks you’re unworthy of his love, but he is very discriminating with who gets his full time and energy. This is because once a Capricorn commits, he commits. This is a good thing! This means that once he decides that you’re it, then you’ve got him on lock.

I advise you to never rush the Capricorn man. He’s not here to play games and he won’t get swept away in the throes of emotion just for you. You’re going to have to be patient while he realizes that you’re the one he wants!

Saturn-ruled folks, like Capricorns, are not relaxed types. In fact, they’re usually taskmasters to themselves and others. He is one who does not like things and people who aren’t of use hanging around him. He’s not going to enjoy a lot of nonsense.

Capricorns are fairly judgmental people who don’t see the point in frivolity. Don’t take this to mean that the Capricorn isn’t capable of having a good time… he can only have a good time after the work is done. This is why you won’t catch them partying on a Sunday night, for example… because work is to be done the next day!

If you’re someone who spends money recklessly, plays when there are things that need done, or who hold on too tightly to sentimental objects that don’t have a practical use then you’re going to find the Capricorn man backing off.

The key is to show the Capricorn man that you’re an adult. This is what he respects above all else. A woman whose bills are paid, has a secure job, and who invests time and money wisely is going to be the sexiest type to the Capricorn man.

Flaunt all the ways that you’re a grown-up. Tell him about your stellar work performance, how long you’ve been debt-free, or other big kid flexes that you’ve got under your belt. This is going to show Capricorn that investing in you for the long haul is a smart move that he won’t regret!

Have High Standards For Yourself 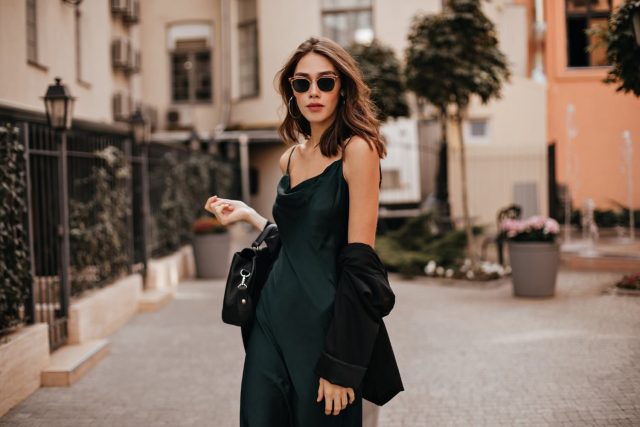 Branching off of the previous point, it’s time to get real with yourself on what your expectations for yourself are. A Capricorn man wants a woman with GOALS. On top of that, the woman he stays with forever needs to have a plan for how she’ll reach her dreams, step by step.

A Capricorn is going to fall in love with the woman who knows what she wants to do and how she’ll get there. You need to be willing to have dreams that blow the roof off of your current circumstances. The Capricorn will be inspired by your unabiding commitment to yourself!

The key here is following up your dreams with concrete action. A Capricorn knows that dreams are just that unless you take firm steps to secure them into your reality. A Capricorn can spot someone who has no ambition from a mile away and believe me, they’ll work to keep them at least a mile away!

Be ‘that bitch’ with a plan. Be the woman who gets what she wants. This is going to make the Capricorn swoon and he’ll be wondering where you’ve been all his life! You’ll be well on your way to locking him down for life.

Read next: How To Make A Capricorn Man Feel Appreciated And Loved

It’s true a Capricorn doesn’t care for frivolity, but he doesn’t think that establishing to others just how well to do you are is a bad thing! In fact, a Capricorn likes to differentiate himself from others through his style of dress. He thinks that how one’s standing is in the world is huge – because it is!

It’s been proven in studies that people who do their hair, wear nice clothes, and generally groom themselves are perceived as better people in general. The Capricorn gets this more than most people. He wants to not only be that person that others are admiring, but he also wants to be admired for the caliber of people he associates with.

This is why a Capricorn isn’t going to feel too good about a lady who bums around in sweats and a tee-shirt all the time. He’ll much prefer the type of woman who is well done. He likes nice, name brand clothes, subtle but classy makeup, and a woman who keeps her posture good and her head held high.

Capricorn will only date someone that he takes a lot of pride in being seen with. He’ll be happy to be hand in hand with a lady who takes pride in how she comes off to the world! He’ll be far more likely to settle down with you once he sees that you’re the absolute picture of class.

Have you or are you dating a Capricorn man? How did you show them that settling down with you is the best option? You’ve got to fill me in in the comment section below!

If you’re looking to grow your love with Capricorn guy to greater heights, then check out my guide Forever Love With A Capricorn Man to find out how to sustain your love with him for all time!

And if you feel like you need private guidance on your relationship with Capricorn man, you can book a ‘VIP consultation’ right here!

Wishing you all the luck in the Universe.

Your sister and Relationship Astrologer,