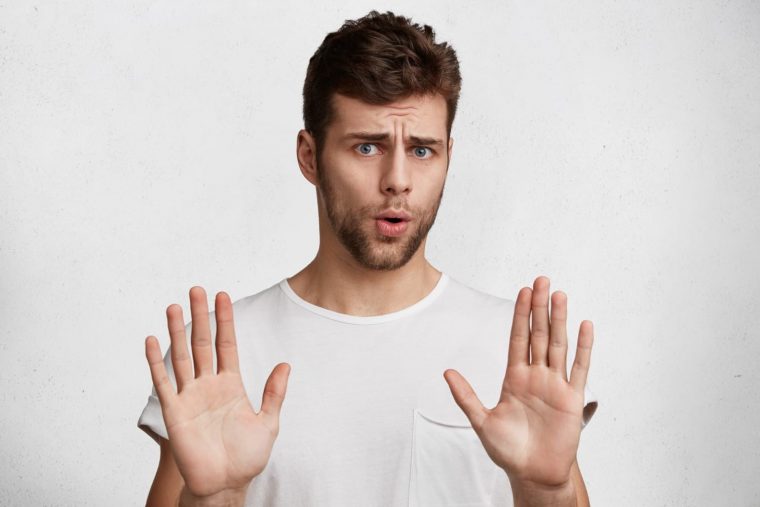 Capricorn men are some of the most loyal and devoted partners in the Zodiac. These men really know how to build something long-lasting. They have a reputation of being very traditional when it comes to relationships.

But these men aren’t as straightforward as what they may appear to be, and a lot is going on beneath the surface.

If you are dating a Capricorn man and feel confused about why he is just not making the move to be more serious, then continue reading to find out more about these elusive creatures.

1. He’s Unsure About You 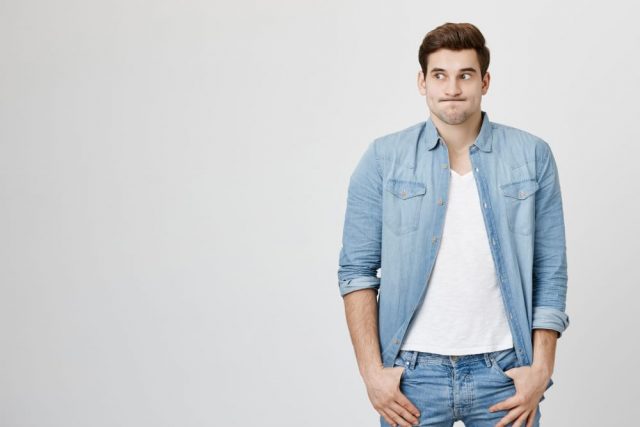 The thing with a Capricorn man is that he is unbelievably serious, especially when it comes to love. This is why he can be quite cautious and careful when entering a relationship. He wants to be 100% sure that the woman he is committing too is as serious as he is.

He is the type of guy who wants tradition in his relationships. He’s looking for a long-term partner, someone who shares the same values as him, and a woman who ultimately wants to settle down and get married.

Ask yourself, are you ready for this type of commitment?

If he is displaying signs of being unsure of whether or not to commit to you, then it is probably because your actions aren’t showing that you are as serious as him. Are you dating multiple men and is he aware of this?

This isn’t the type of man who has a long list of women in his little black book. He keeps things simple. There is too much going on in his life already to be concerned about dating multiple women, and if you’re serious about him, he expects you to be a one-man woman.

The more he knows, the better decision he can make regarding how to move things forward!

2. He Likes His Space 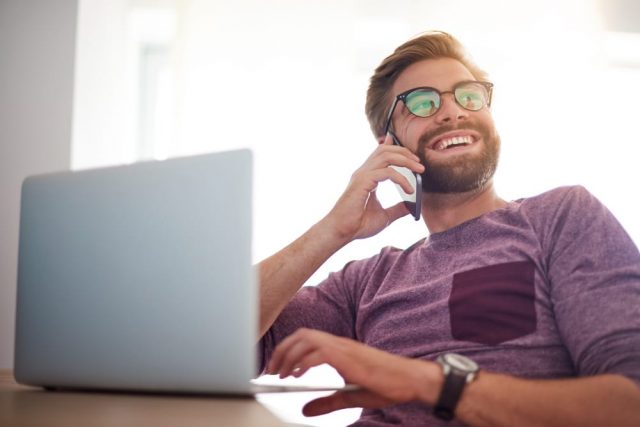 Capricorn men are incredibly independent individuals. They really don’t mind spending a lot of time on their own, plus they need a lot of alone time to work on all their ambitions.

This man has very big dreams, and he’s not going to let anyone get in the way of him achieving them.

A Capricorn man wants to accomplish every goal he has put his mind to, and it can be quite hard to do when he feels distracted by someone else.

If you’re dating him, you need to be willing to give a lot of space to breathe and show him you can be happy on your own. If he’s out there working on his own goals, then he wants you to do the same.

This man wants no wallflower, but a woman with passion and drive. Someone who can inspire him to be a better version of himself, someone with substance and an interesting story to tell.

Unfortunately, when you’re dating someone with a lot of ambitions, you need to realize that sometimes you might not be their first priority. Therefore, it is so important for you to have a full life, so that the absence doesn’t hurt as much.

Work on your own goals and show him how self-sufficient you can be! When he sees that he doesn’t have to constantly be there holding your hand, he will definitely be more likely to want to commit.

This man is looking for an equal partner, not someone he has to babysit.

3. Show Him Your Intelligence

The Capricorn man is highly intelligent and incredibly wise. This probably comes as no surprise to you! This man can talk about an array of topics, and he always has the best advice.

He likes to be stimulated intellectually by the woman he spends his time with. If he is not committing to you, he might not find the topics you’re interested in very stimulating.

It might be a good idea for you to figure out what this man likes to do. Ask him what his hobbies are and what he likes to do in his free time.

This will show him you’re interested in learning and expanding your awareness. He likes a woman who is willing to learn. Knowledge is very sexy to a Capricorn man.

Another approach you can take is to share with him everything that makes you feel passionate and full of life. There is nothing more attractive than someone who can share what they love with the world.

And who knows, you might actually teach him a thing or two!

4. He Is Emotionally Closed Off 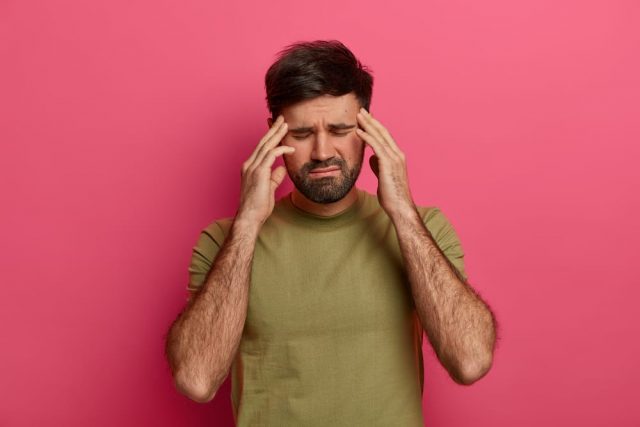 Like I said before, the Capricorn man is incredibly cautious when it comes to love. These men don’t really take risks, and what is a bigger risk than putting your heart on the line? No wonder they are so careful when it comes to relationships.

These men love to feel safe and secure. They find it quite hard to let anyone new into their lives, it can take them an abnormal amount of time for them to trust someone new. A Capricorn man feels quite awkward when expressing his emotions – it feels rather alien to him.

This makes it really hard for him to be vulnerable and show a softer side to himself. He feels embarrassed about his true feelings, especially if there is a chance for him to get hurt, which would just cause him greater embarrassment.

And if there is one thing that rings true for all Capricorn men, then it’s their pride. They will do anything to protect it.

There are ways around this, of course. And you can surely find a way to creep into his heart. The best thing for you to do is to be patient and not put any pressure on him to open up.

For a Capricorn man, there is nothing worse than having to share their emotions with someone when they do not feel ready.

Over time, you can slowly start to open up about your own feelings and gauge how responsive he is to your vulnerability. This should give you a good idea whether it’s a good idea to continue or keep it cool.

But the best thing you can do is just give it time. If you think he’s worth the wait, then he probably is. Show him your maturity and give him the space to warm up to you. This man will not be rushed!

5. His Standards Are Too High

As I’ve mentioned before, Capricorn guys have huge ambitions. They know what they want in life and are going to do whatever it takes to achieve it.

So, it must come as no surprise that a Capricorn man is notoriously picky when it comes to the women he dates and expects her to fulfill all of his demands.

This is a man who definitely has a type. He knows what he likes in a woman, and won’t veer too far from his norm. He is very specific about what he desires in his partner, and unfortunately this can make him rather narrow minded.

If he’s not committing to you, it just might be as simple as you not being his type. This is no poor reflection on you, he’s just not that into you and wants something different.

It is better that you realize this now, rather than later. You don’t want to waste your time on someone who doesn’t recognize your worth, anyway!

Read next: 7 Ways To Get A Capricorn Man To Chase You

A Capricorn man is a very interesting person to date. He knows exactly what he wants and doesn’t mind waiting for the perfect match.

He’s incredibly serious about his relationships, and this is why he tends to take things slow and steady. There is no rushing this man. He will make his feelings known to you when he feels ready.

Just give him a lot of space and time to realize how amazing you are. Be patient with him and show him how serious you feel about having a relationship with him, but don’t put on too much pressure.

The more stable you can show him you are, the better off you will be. This man requires a lot of maturity from his partner, so just be the best version of yourself that you can possibly be!

But remember, don’t change yourself for a man. You’re perfectly amazing, just as you are.

It’s important that he works just as hard for you! Click here to find out more about the type of woman he likes. This can give you a lot of tips and tricks to figure out what he is looking for.

Have you ever had a Capricorn man commit to you? What did you do to make him take the next step with you?

Wishing you peace and love.