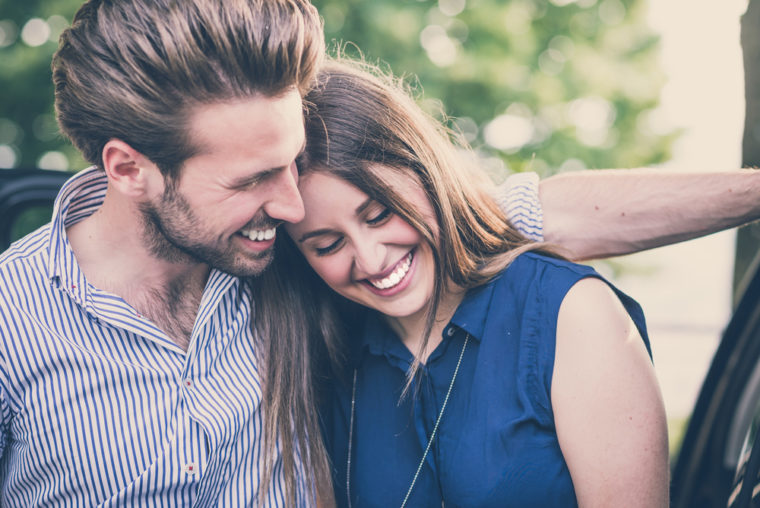 If you’re hopelessly in love or really attracted to a dynamic Capricorn man, what can you do to make sure he feels loved properly? Keep reading for some really useful tips you can use to help you learn how to love a Capricorn man in the way he desperately desires.

Patience is First and Foremost

If you’re going to love a Capricorn man, you’re also going to have to have patience. He’s not one that moves fast typically and if he does, it’s an anomaly. He’s one that wants to make certain of who he’s choosing as his partner.

He will want to be friends first and slowly cultivate it into something more with time and effort. He wants to know you’re going to be someone he can see spending the rest of his days with.

Showing him that you do have patience to wait him out and not pressure him, then you’ll likely be very successful with the Capricorn guy. He needs someone understanding and caring.

If you try to hurry him or get him to take the next step before he is ready, he’s going to either be reluctant or he will put a stop to the growth right then and there. He doesn’t like being told what to do or when.

Loving a Capricorn man takes time and it’s probably healthy for not only him but for you as well. It gives you time to get to know him as best as you can so that you know how to better love him.

Remember, slow down, take your time, and let things flow smoothly. The more you do this, the more chances you have to make this a long lasting love. Nothing lets a Capricorn know better that you care than when you’re not pushing him.

Stick To Your Word 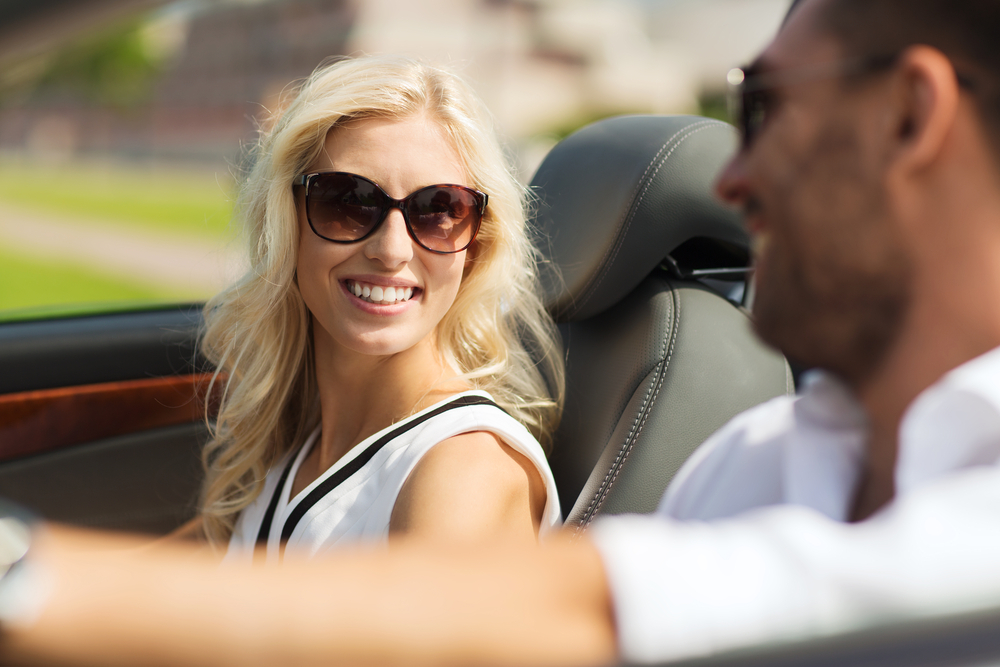 If you make plans with him, you had better not flake out. Don’t back out unless it’s an emergency in which you probably want to let him know. Otherwise he’s going to think he cannot rely on you.

One of the ways to show a Capricorn man that you love him is by always doing what you say you’ll do and be on time to do it. He wants someone who is there and who stands by what they say they’ll do.

Do your best not to be late. He really hates it when he makes plans with someone and they show up late. He finds it to be not only rude but disrespectful. If you’re the type of woman who always shows up late, you might need to work on that.

Capricorn men are sticklers for people being on time because he’s normally on time himself. Remember, he has high standards and he’s often raised to do the right thing and stick to anything he agrees to.

See it through and make sure that your Capricorn man sees the effort you’re putting in. Love will definitely show through when you always do what you planned to do with him.

Don’t Press Him For Information

The Capricorn man is very private and doesn’t like it when anyone tries to dig into his personal life. Even if you’re dating him, he still wants to keep some things to himself. Maybe he’ll reveal them in time but then again, maybe he won’t.

Some things he keeps to himself until the grave. He’s just really closed off to anyone fishing around in his privacy. Even if you’re his significant other, you should never try to push for information.

He won’t appreciate you invading what he feels is very private. He feels that some things should remain locked away and in a box where no one else can see. This includes his feelings about people from his past.

When or if a Capricorn  man wants to share with you about his past or certain personal aspects, he will do so on his own time. Don’t ever expect him to just open up to you just because YOU want it.

Capricorn man is pretty hard as far as that goes. He will do things his way and in his time. He doesn’t bow down to anyone. If you love him, show him by not trying to get information out of him that he isn’t giving up willingly.

Do Things He Enjoys 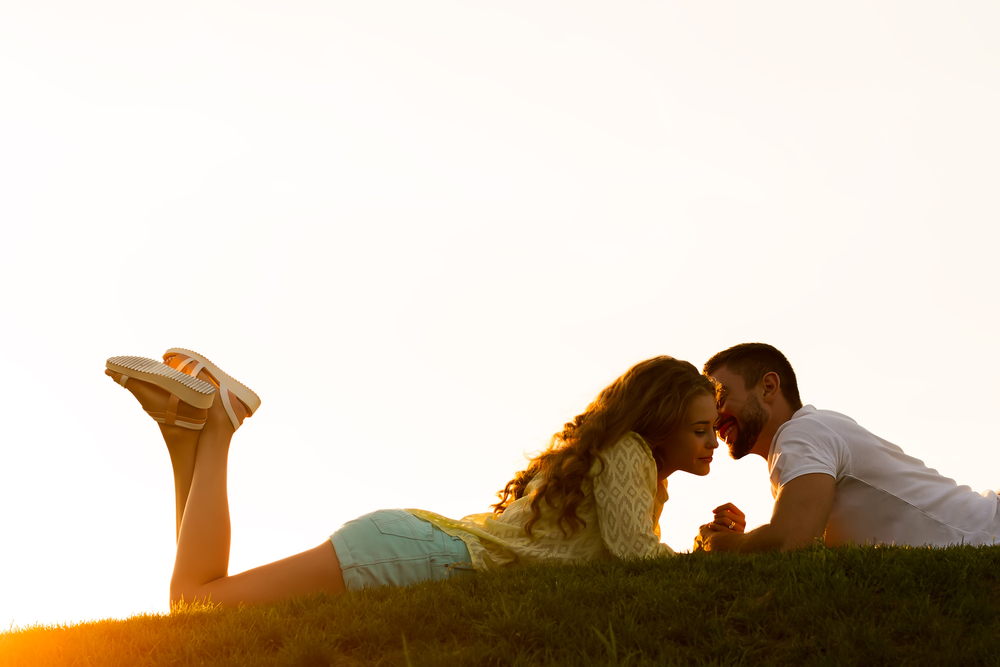 Even if you don’t have some of the same interests or hobbies, doing some things with him for the sake of showing him you love him, will go a very long way. He’d rather you do an activity with him than to just go your own way.

He doesn’t mind time apart but he really digs a motivated woman. It inspires him to keep going with what he does best. It’s also important that if he has work functions to attend, that you go with him.

Naturally you only need to do this if he asks you to go. If he doesn’t ask you to go then don’t worry about it. He has his reasons for not asking. Stick to what you know and let him take the lead.

It may not feel natural for you not to ask him a ton of questions but loving a Capricorn man can be difficult. You can do it though if you really open up and show him the kind and passionate woman you are.

Remember this though; do not get over emotional at any point. It will turn him off and he’ll want to run. He hates drama. Loving him means showing him your excellent skills of holding it together through tough times.

Strength and endurance is something a Capricorn man appreciates in a woman and in fact, turns him on. Show him how you’re able to accomplish your goals, take things slowly, and build something really strong with him.

Remember, don’t push, be polite, treat him with respect, and let him take his time. Keep your cool and do things he enjoys.