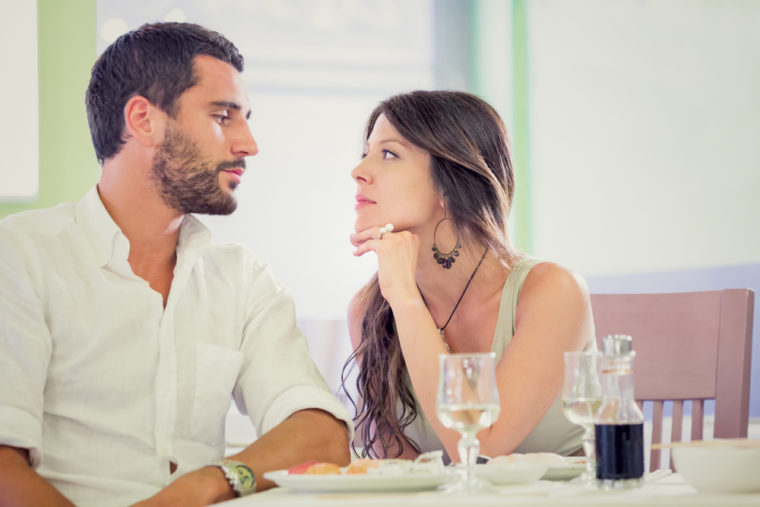 Why Capricorn Man Avoids You – The True Story That Might Hurt

Why would a Capricorn man who is tried and true ever be cold or hurtful to you? How come he’d go out of his way to ignore you and avoid you? The Capricorn man is often clear cut and knows what he wants or doesn’t. Keep reading for the truth behind why the Capricorn man avoids you.

The first thing you will need to know are reasons why a Capricorn man would avoid anyone. This may give you clearer vision of why he may be avoiding you as well as what may be next. Here is a list of his possible reasons: 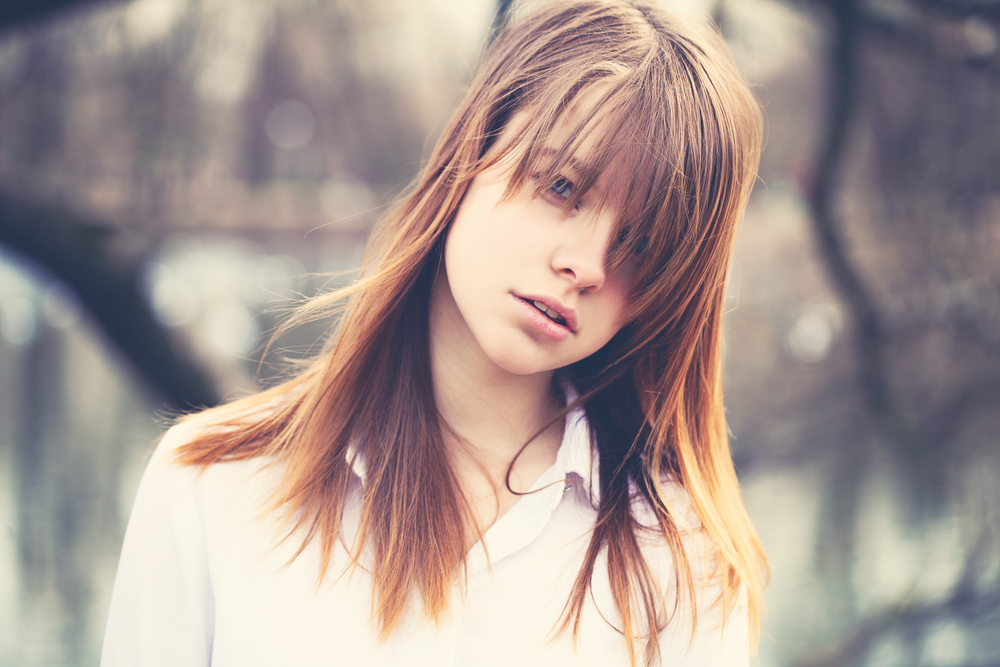 If the Capricorn man for any reason feels that you don’t have high enough standards or you encroach on his, he will think you’re not worthy of his time or attention. This will make him drop you which will come with avoidance.

He doesn’t want to be around someone who doesn’t value the same things in life as he does. If you disrespect him or anyone he cares for in any form, this will prove why your values don’t match with his.

If you make fun of people or gossip, the will see this as being beneath him which makes YOU effectively beneath him. He wants to surround himself with people who respect him, respect others, and respect themselves.

The Capricorn man is pretty independent which means when he looks for a partner, he’s looking for someone who is much like he is. He wants someone to care for him and be loyal but not someone who NEEDS him to live.

Needing him to help you with some things is fine. He doesn’t mind helping a damsel in distress. However, he expects you to learn how to take care of yourself so that you don’t have to have him all the time.

Being clingy isn’t helpful either. He doesn’t want to be with someone who has to be attached to his hip at all times. He thinks that something is wrong with someone who does this sort of thing. This will also make him go quiet.

Capricorn men are sometimes seen as a “stuffed shirt” because they hold it together without anyone knowing they may be falling apart on the inside. They don’t like seeing others spinning out of control either.

If you’re with a Capricorn man, he doesn’t want to see you losing yourself, becoming overly emotional, or creating any sort of drama. This turns him off and makes him think you are basically instable and he wants nothing to do with it.

If you need to vent your emotions, its best left to your friends or family who will embrace your issues with solutions. He will give you advice but not while you’re a loose cannon.  Going to him with an influx of emotion will make him go cold. 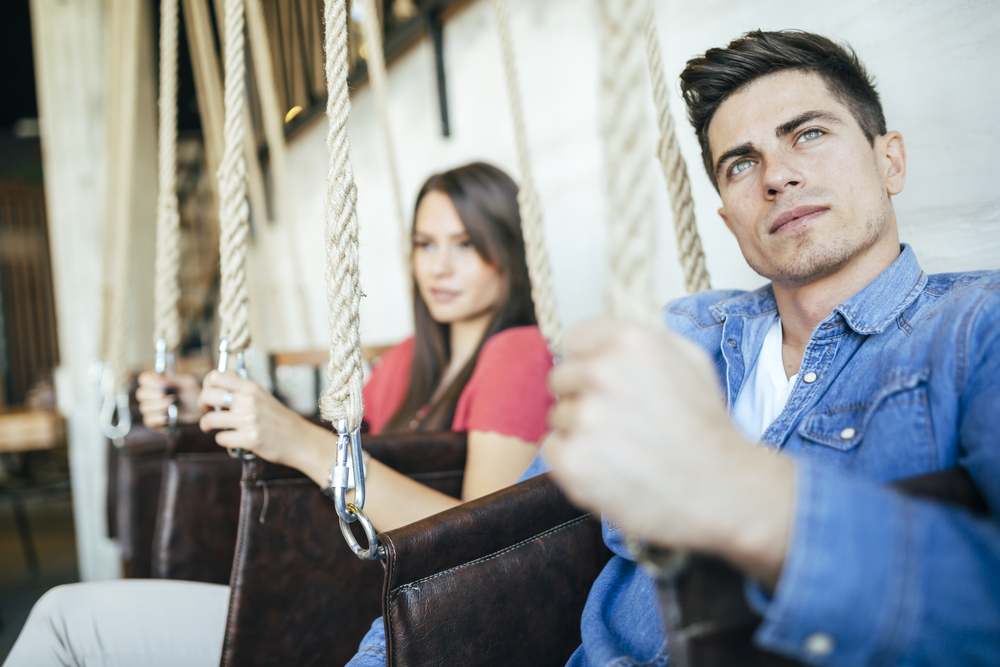 If you’re the type that is all about yourself, you won’t do well with this guy at all. He will probably figure this out fairly quickly and he’ll go dead silent on you. Capricorn man wants someone who encourages him and inspires him.

He wants to have someone who will basically be his best friend and built in support system. It’s important for him to be with someone he can talk to, rely on, and know that she has his back.

If you aren’t doing this for him, you probably should do it because otherwise he’s going to feel you really aren’t down for him which will make him go cold or give you up. Once he closes the door, he’s done.

The Capricorn man has very high standards. He expects everyone to stand tall, stand strong, and be productive in this world. He’s an activist much of the time even if it’s only in his life.

He wants everyone to do their part and make sure this world is a better place. If you’re not working or you’re lazy when you’re off the clock, he’s not going to appreciate you.

Capricorn men love a woman who is active, productive, and always looks for something to do when she’s not busy. He’ll especially love if she’s involved in some sort of activity helping humanity or the planet. 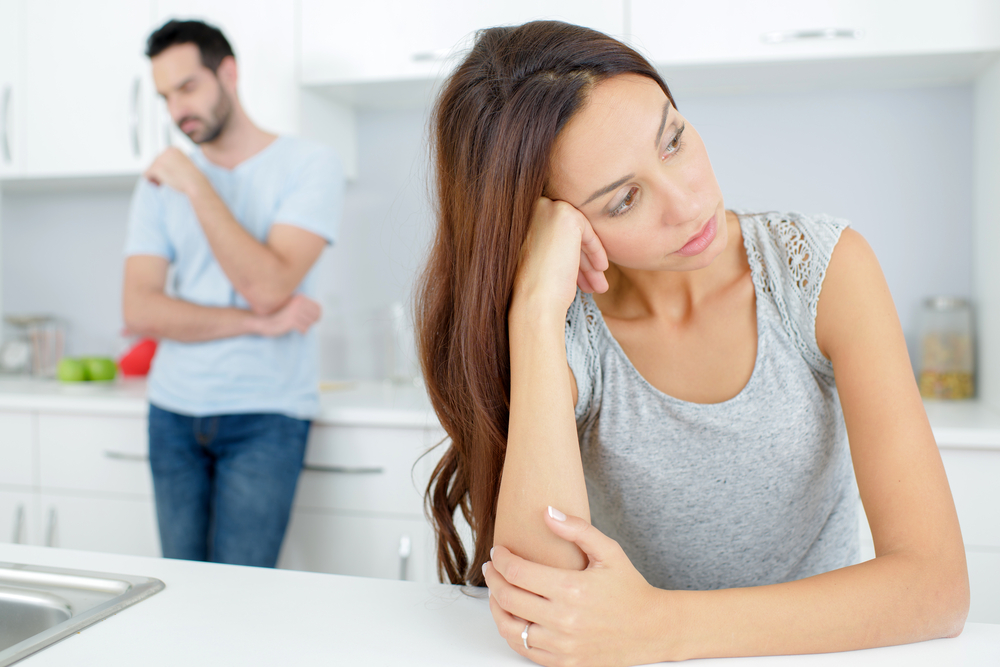 Capricorn man is pretty icy when he operates. He will treat those he loves very well but he can also close himself off when he feels he isn’t getting fair treatment or isn’t getting the support or care he desires.

While it may hurt your feelings, he’s going to be totally honest with you. He’s going to sound brutal but you’ve got to know, he’s being candid rather than giving you some story.

Capricorn man is truthful and will absolutely call you out if he doesn’t like something you do or say. If he’s avoiding you, you did something very wrong in his mind and he’s likely not interested in you anymore.

A little avoidance may mean that there is something he’s trying to figure out how to tell you about. Otherwise avoiding you completely means he is likely done and doesn’t want anything else to do with you.

I know that really hurts and not an easy thing to get past. However, you do have a right to ask him what it was that you did that made him go all cold and start avoiding you like a plague.

If you ask him for the truth, there is a chance he will tell you. It may be something that is still fixable if you’re willing to change. If it’s not fixable in his mind then you’ll have to learn how to let go of him.

Ultimately, you need to find someone who better suits your needs and desires in life. Capricorn man isn’t the easiest to be in a relationship with. Focus on what you want in life and what you want to accomplish and you’ll find the love you deserve.